ROY FEDD ON TROPHY. THE

ArfER a poor start the usual

batch of troubles set in. H. C. Notley discovered that his boat was far from watertight, and C. J. King had motor trouble on the first lap.

. Meanwhile Smart, the only London pilot left in the race, put up his usual enthusiastic show and actually led for one lap. A sheared pin, however, soon set him back a place or two. Whitehorn hit some obstruction at full speed and actually proceeded backwards for some distance, much to the amusement of the spectators. Rowbottom also added to the fun by hitting the markboat and getting caught in its anchor line. From the half way mark, Whitehad a comfortable lead and won at an average of 28.6 m.p.h. Second was immediately followed by cocks

The Roy Feddon trophy is one the few really worth while races and it seems rather a pity that few visiting pilots competed. perhaps next year. Eh? 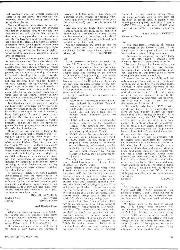 Sir, What a sad story you relate for a 27,000 mile motor car. The strangest part seems to he the owner's insistence on returning to a particularly inept garage time… 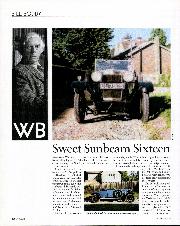 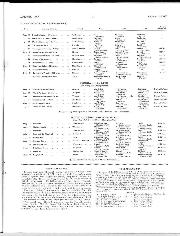 The winner of the 1958 Venezuelan G.P., which this year was run as a road race for Gran Turismo cars, was won by Jean Behra in a 250 G.T. Ferrari on November… 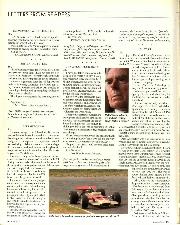 SIR, I have been an avid reader of MOTOR SPORT for over 50 years, and I think I have just read the best edition ever (February). I never thought you…