Although I was not aware of the fact it seems that I was suffering from mental aberration at the German G.P. I described the gearchange linkage on the new F.1 Ferrari gearbox as being like that of the F.2 car, with the transverse rocking lever behind the driving seat. On the 1″.i car the system is the same but the rocking lever is at the back of the engine, not in front.

Also, I said that Denis [(ohne was not in the G.P.D.A. with “Bonnier and his lot “; this was completely wrong as the G.P.D.A. invited Hulme to join them last year. It was someone else and another lot that I was confused with.—D. S. j. 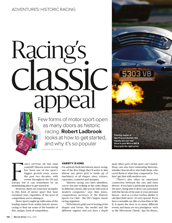 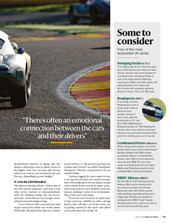 Fancy getting on the grid yourself? Historic motor racing has been one of the sport’s biggest growth areas across the past two decades, with events throughout the UK and Europe… 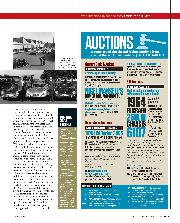 In a market sector it can’t ignore, Stuttgart has built a sure seller – but no star | By Andrew Frankel Attributes of no practical value are rarely desirable in… 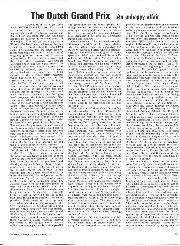 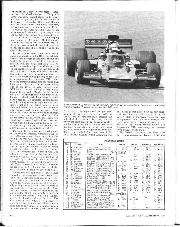 An unhappy affair Zandvoort, Holland, July 29th The Dutch Grand Prix got off to a bad start when the mechanics arrived in the racing transporters the day before practice was…