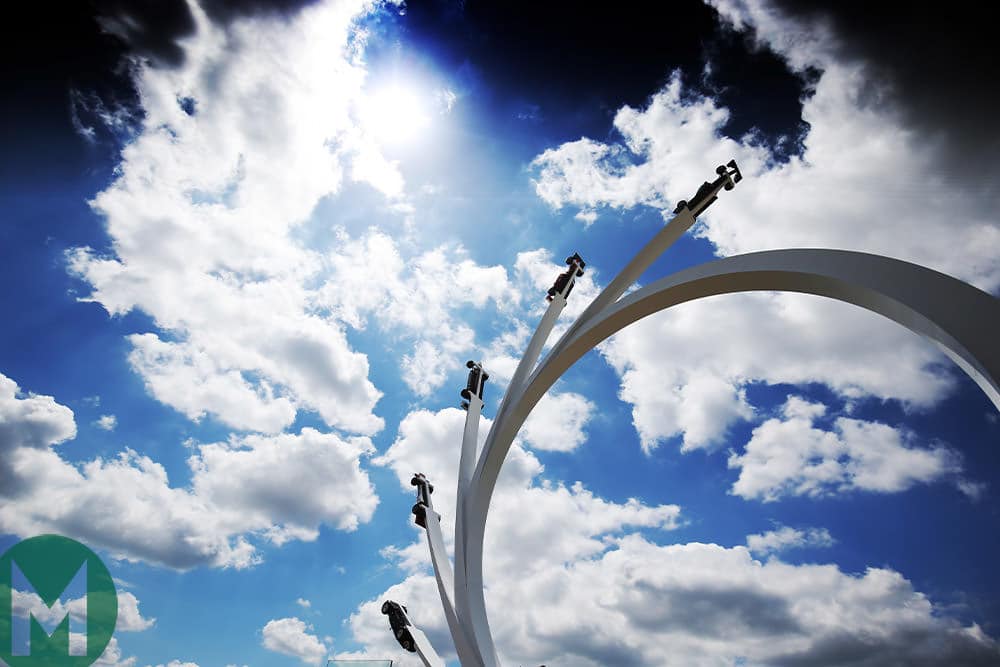 The 2019 Goodwood Festival of Speed will celebrate 60 years since Aston Martin won the World Sportscar Championship and 70 years since the marque’s first Goodwood appearance by featuring the company’s cars on its central statue.

Aston Martin won the 1959 RAC Tourist Trophy race at the Goodwood Motor Circuit to secure the championship in an incident-packed race. Bill Boddy wrote that Aston Martin was “deservedly triumphant, a sure case of triumphing over adversity”, after Roy Salvadori’s leading Aston Martin caught fire in the pits before beating the rival Porsches and Ferraris.

“Salvadori jumped like a frog from the car and rolled himself over and over on the ground to put out his burning overalls,” continued Boddy’s report.

Doug Nye revisited the race in 2009 and wrote that “David Brown of Aston Martin had actually ruled against a World Championship challenge that season, on cost grounds. But Stirling Moss wangled one DBR1/300 works car to win the Nürburgring 1000Kms, with Jack Fairman. At Le Mans, the Astons of Roy Salvadori/Carroll Shelby and Paul Frère/Maurice Trintignant finished one-two!

“So David Brown’s company simply had to field a full three-car team in what had become the title-deciding TT.”

In 1949, Aston Martin made its first appearance at Goodwood in the Easter Meeting, WG Bingley finishing 10th.

The Festival of Speed will feature a number of Aston Martin race and road cars on its towering statue, displayed outside Goodwood House.

“It’s absolutely wonderful that Aston Martin will star for the first time on the central feature at this year’s Festival of Speed,” said the Duke of Richmond.

“2019 is a perfect time for us to celebrate Aston Martin’s past, present and future success. The Central Feature looks set to be one of the most dramatic yet, and a fitting landmark to the past century of Aston Martin success.”