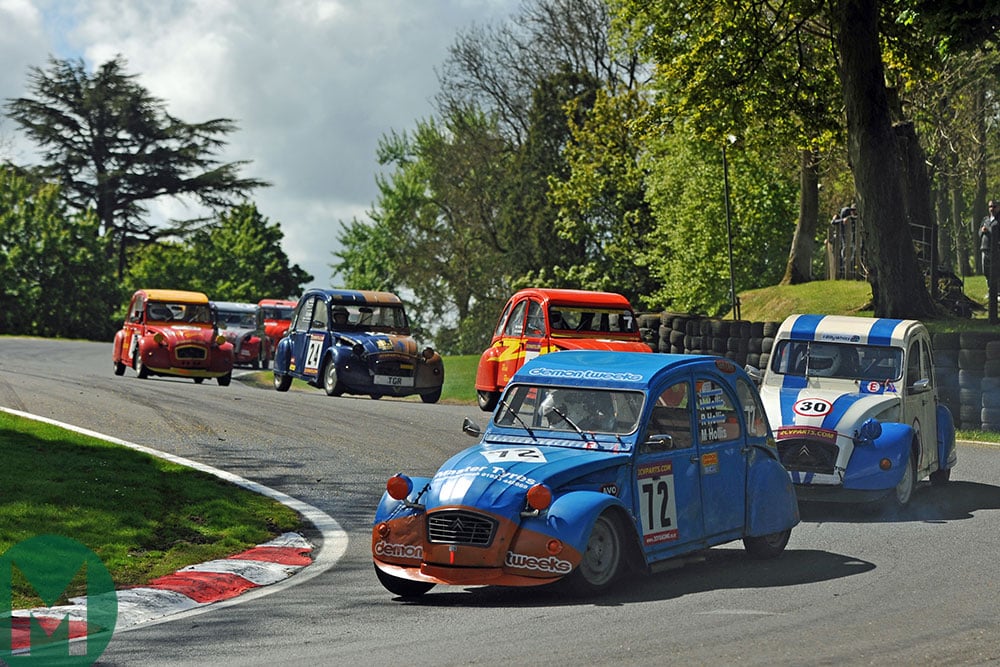 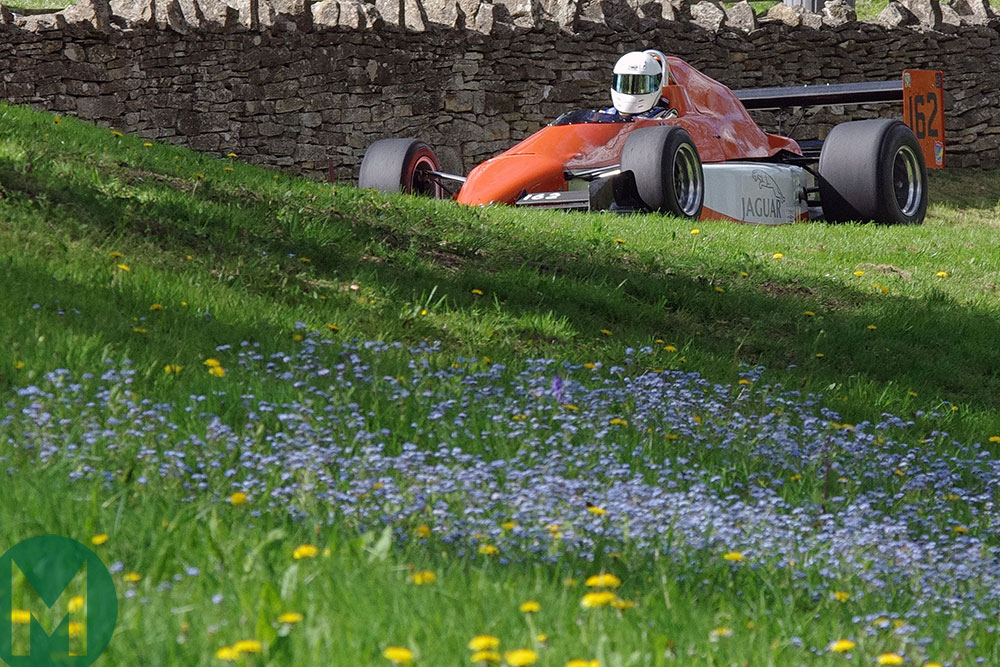 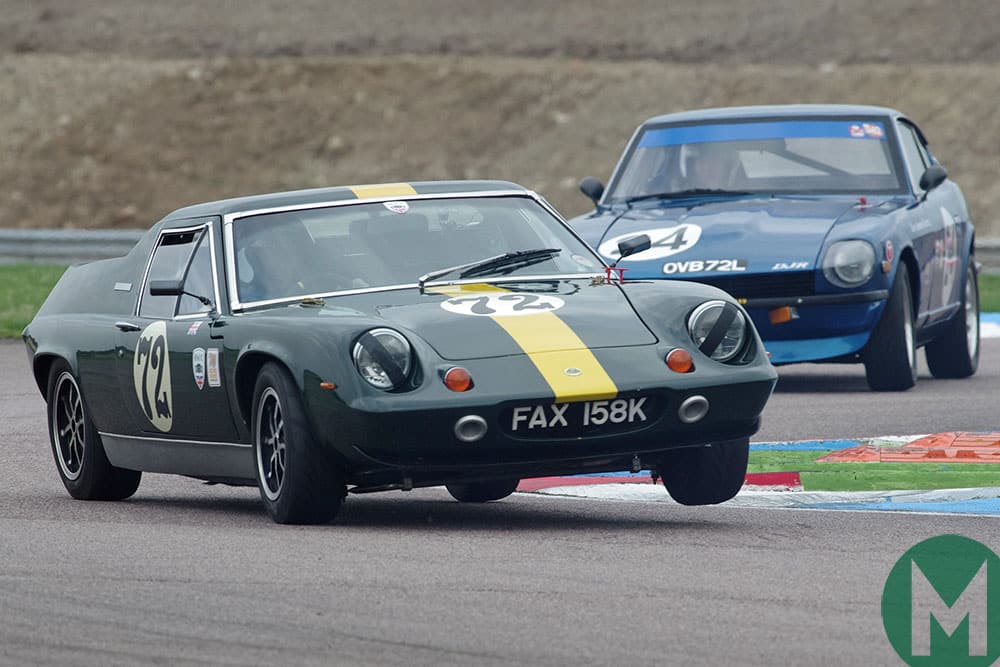 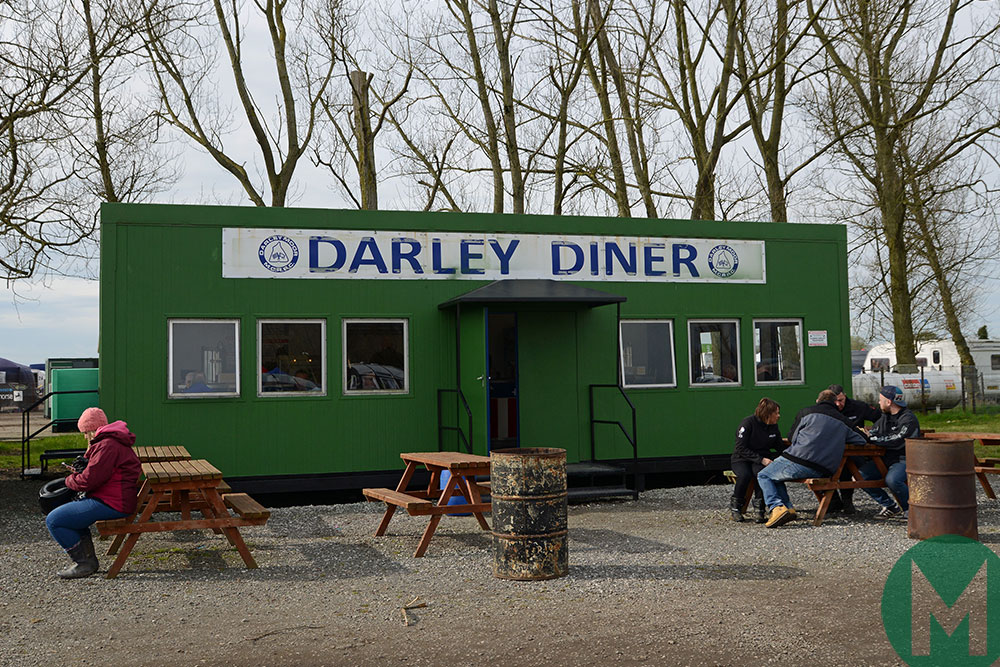 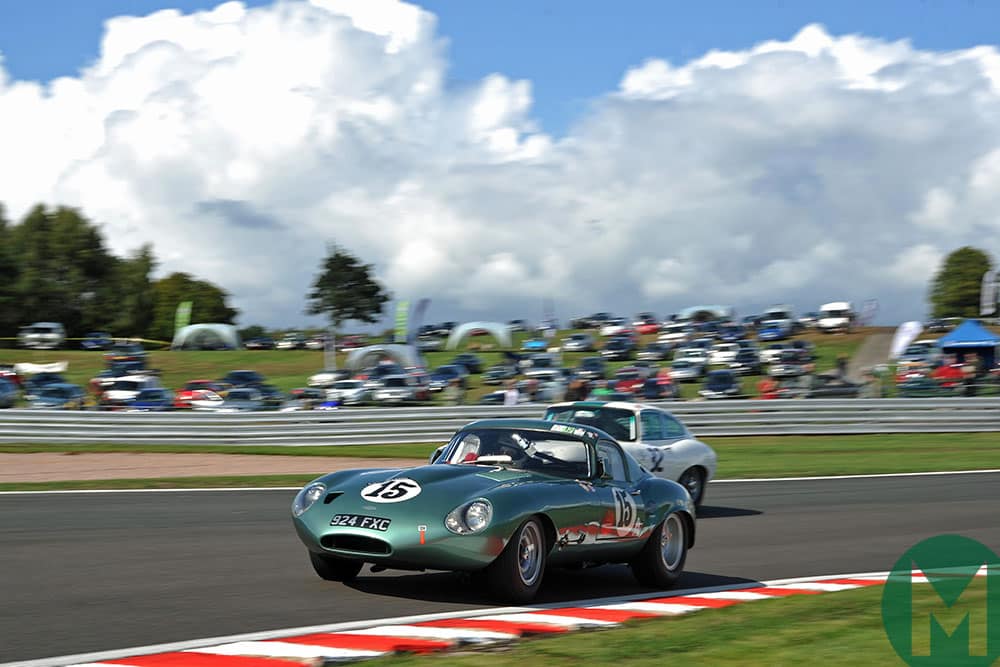 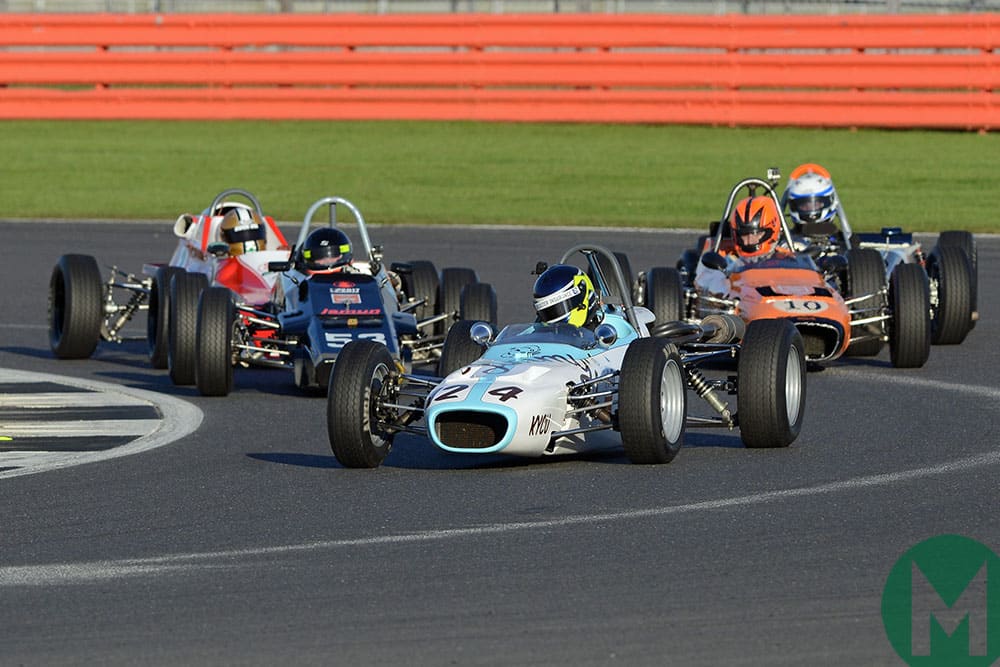 Given Mercedes’ current dominance, even a Max Verstappen win in a Red Bull is billed as a Formula 1 upset. But eight years ago, an upset happened on a monumental…