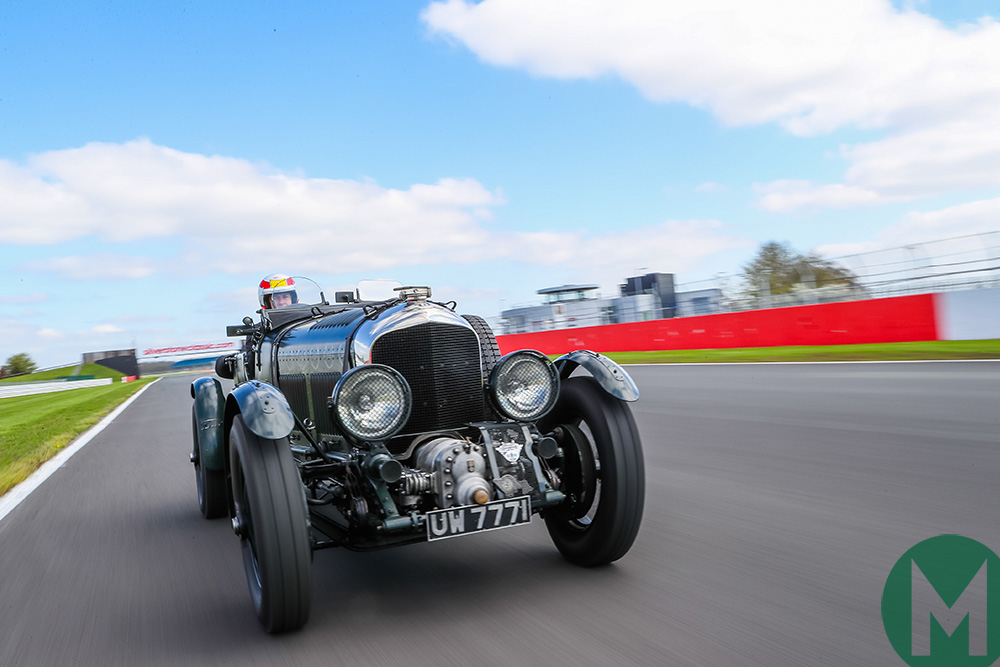 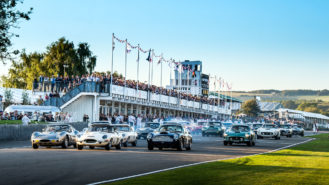 Goodwood Revival 2021: the races, the drivers and how to watch