Cal Crutchlow looks likely to retire at the end of next season because he’s in a lot of pain, which is no big surprise for someone who’s had more than 150 MotoGP crashes 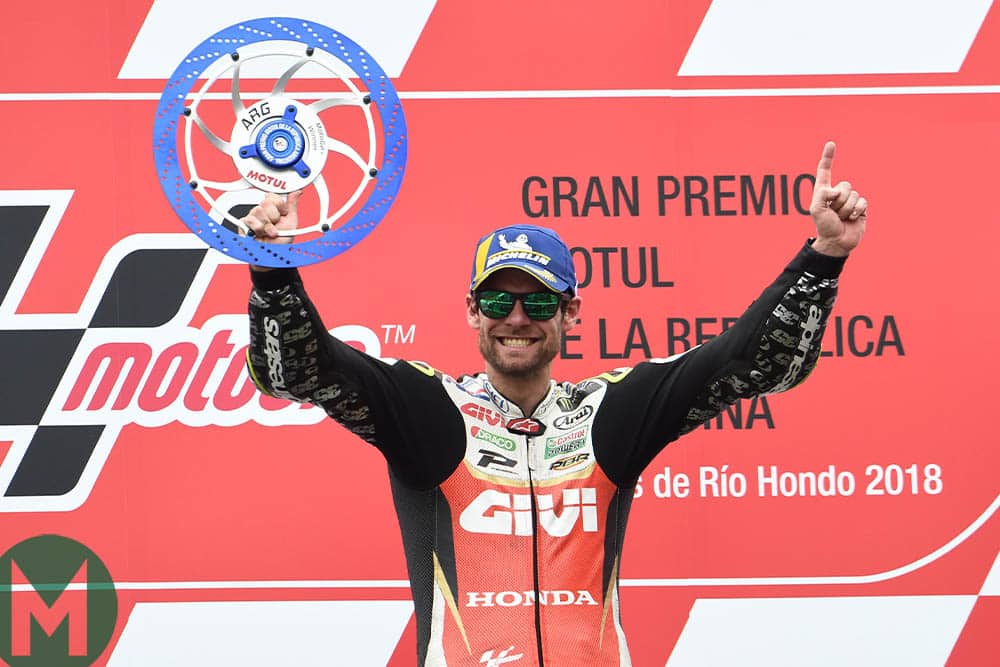 Cal Crutchlow has earned three race victories in MotoGP, the only British rider to win in the last 37 years Photo: MotoGP 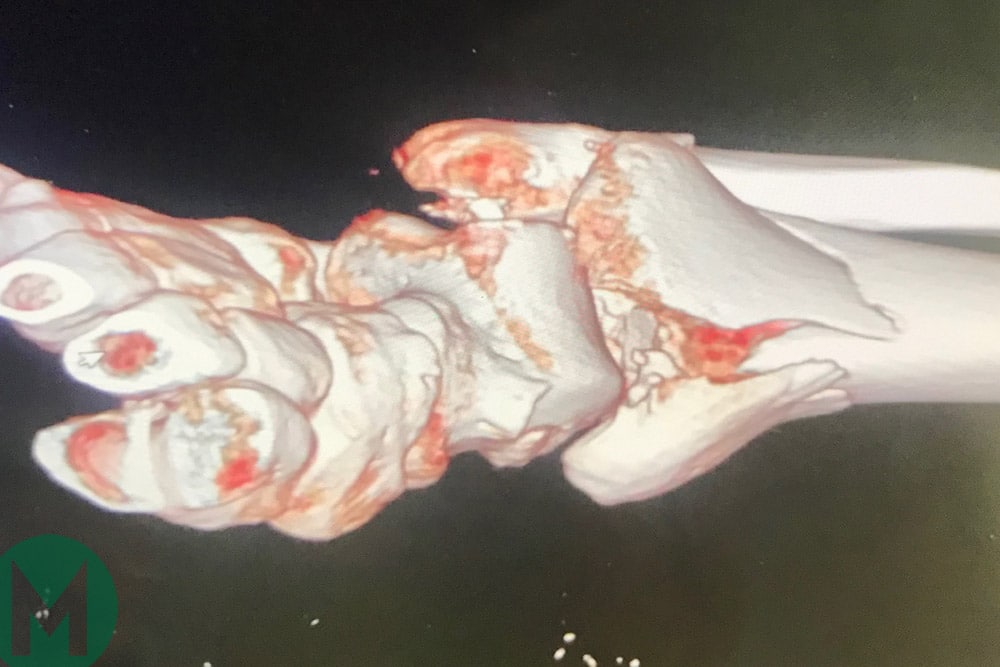 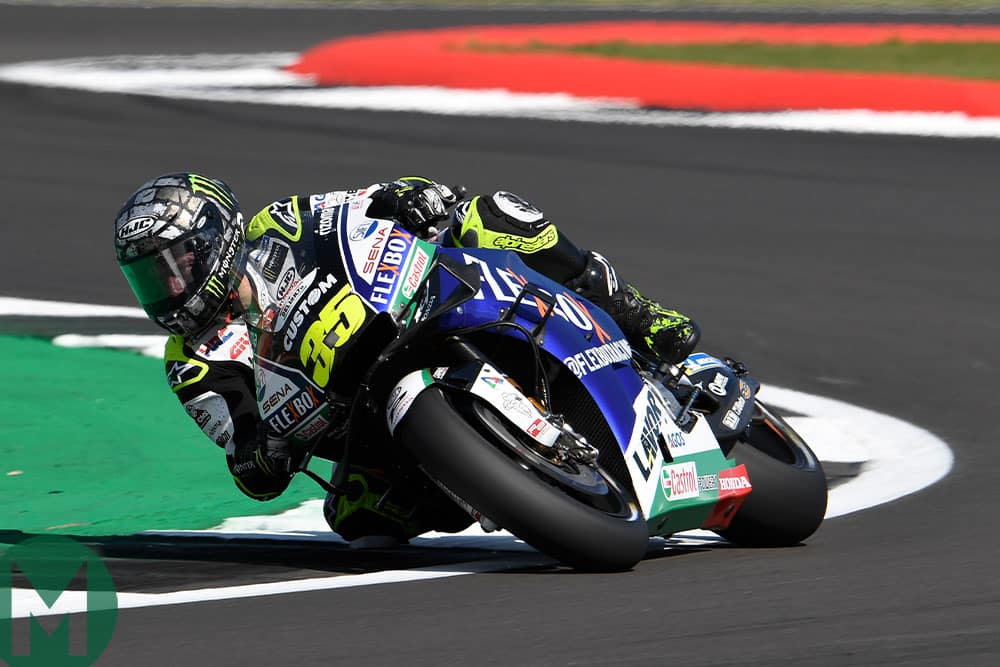 Will Crutchlow hang his leathers up after 2020? Photo: Motorsport Images