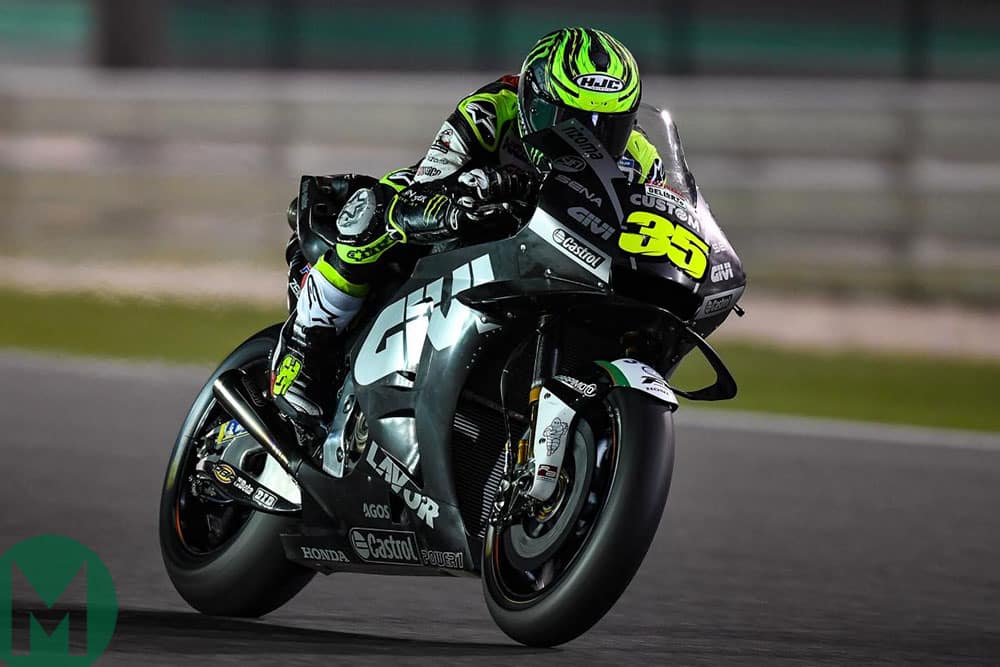 Brad Binder: ‘I can’t ride a standard superbike — it’s got so many electronic aids’

Brad Binder talks riding technique – why MotoGP riders use less electronics, not more, how he locks the front tyre without crashing, why the leg dangle helps him tip into corners, why setting up a bike with downforce aero is so different and much more…