Custom liveries and an earlier June release date announced for Codemasters’ F1 2019, and the trailer teases something bigger… 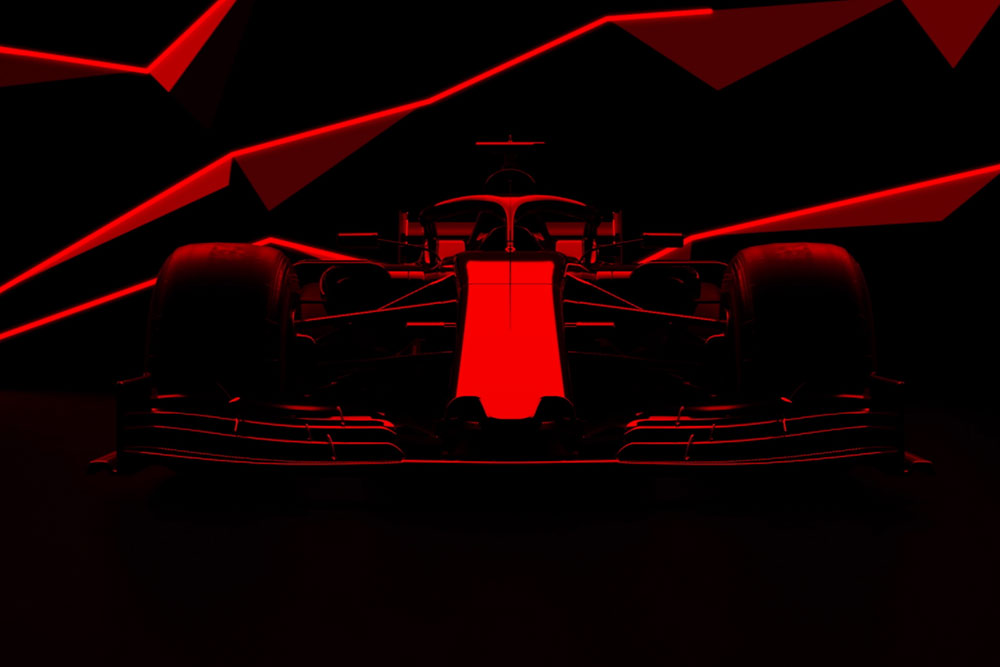 The game, which has been developed for two years, will be released for Xbox One, Playstation 4 and PC.

Of course it will feature the 2019-spec cars, but developer Codemasters has drafted in the help of Ross Brawn and Pat Symonds to make a 2019 regulation car specifically designed for multiplayer.

Players will be able to personalise the Brawn/Symonds-developed car with their own livery.

“We are absolutely delighted to be able to release F1 2019 earlier in the Formula 1 season, so that the game can be played and enjoyed at the same time that the real-world championship picture is starting to form,” said Paul Jeal, director of the F1 franchise at Codemasters.

“Our close relationship with Formula 1 has played a major part in achieving this key objective for the franchise. That in addition to our near two-year development cycle, has allowed us to develop some exciting new features and other firsts for the franchise that we can’t wait to share with our community in the coming months.”

F1 2019 game director Lee Mather said: “The exciting collaboration with Ross Brawn and Pat Symonds has created new levels of player personalisation in F1 2019 through the inclusion of the new regulation car.”

“With the continued growth of the F1® series, it’s great to give players more control and new levels of car and driver customisation and we can’t wait to talk more about this alongside the new multiplayer features in the coming months.”

The trailer also reveals a Formula 2 car (18sec in), which could be the first time junior single-seater cars have featured in the Codemasters F1 series. 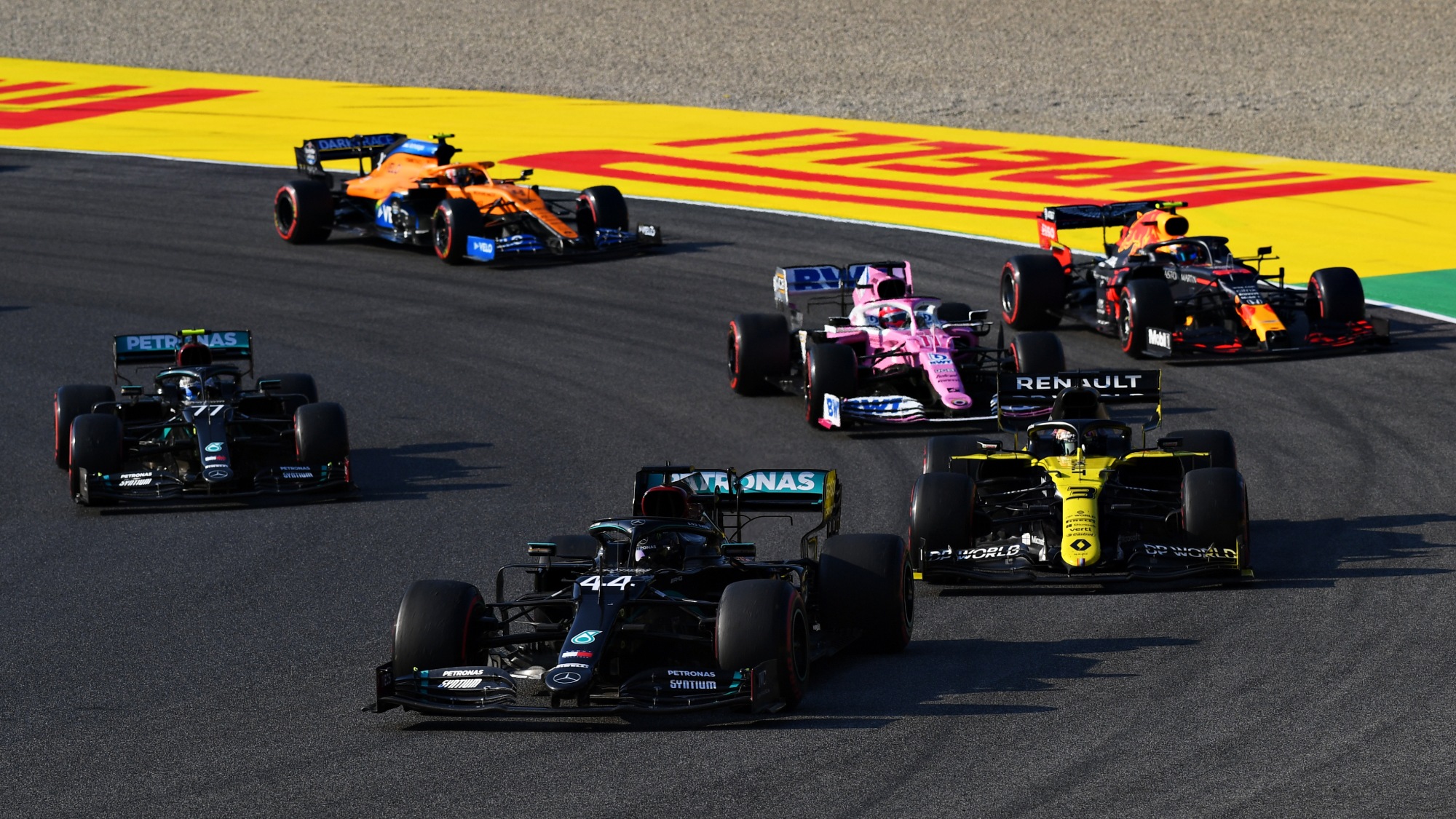 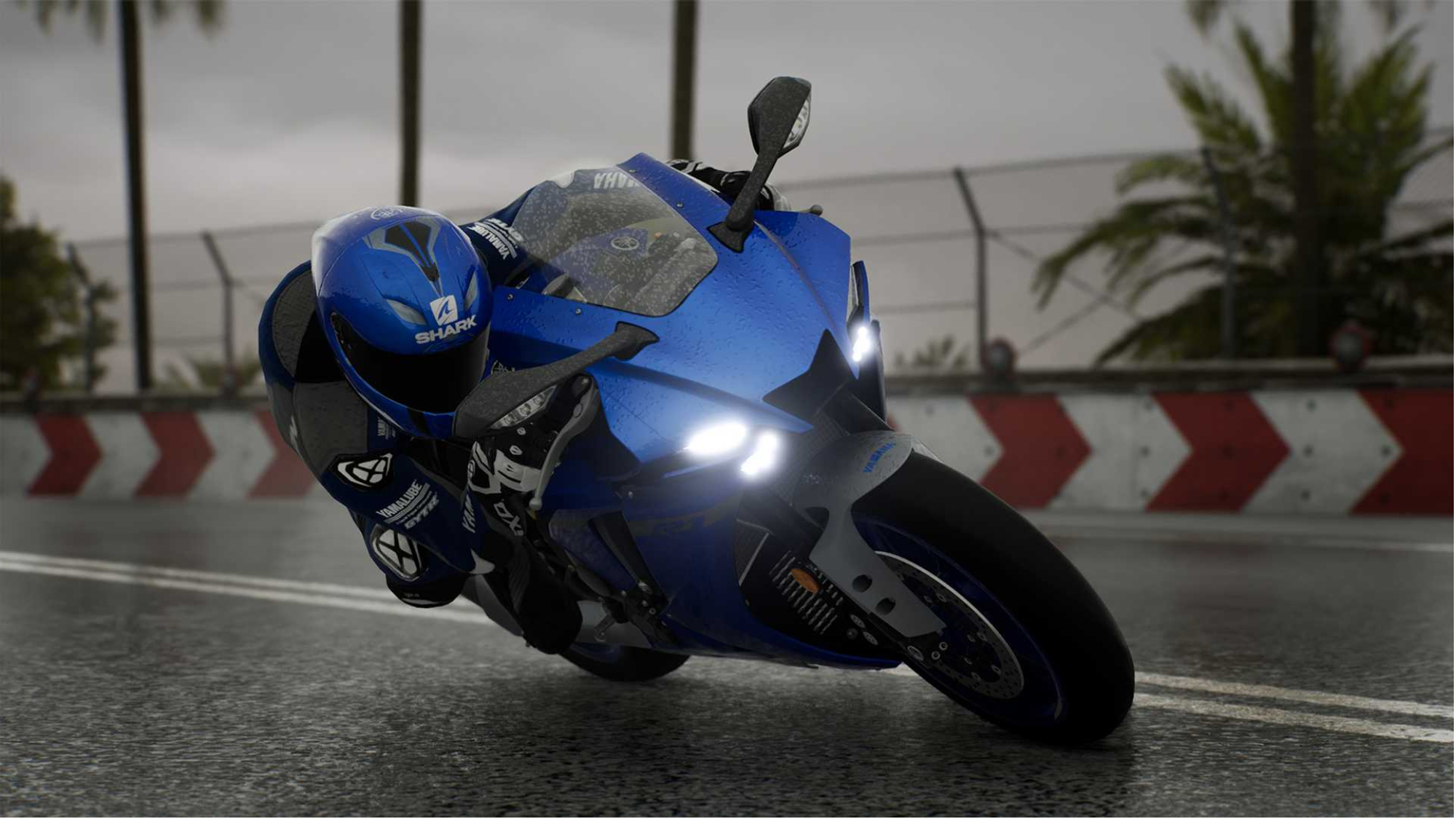 If you are looking at jumping into a motorcycle racing game you aren’t particularly spoiled for choice but there are certainly more options on the market than five years ago.… 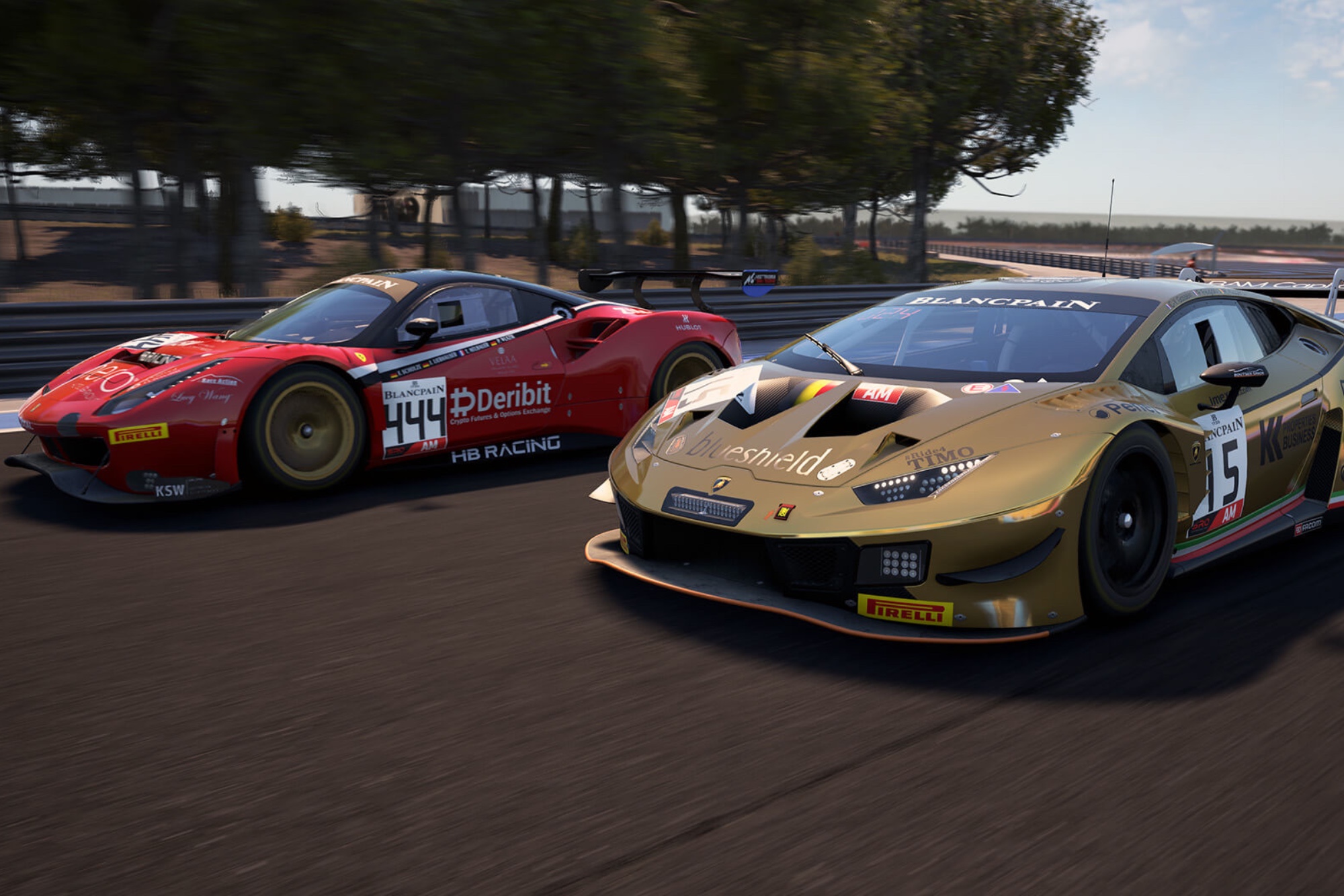