For many, Jack Sears will be remembered as the first British Saloon Car champion back in 1958. But Sears, who died on Sunday August 7 2016, will also be remembered as a talented sports and GT racer and one of the sport’s true gentlemen.

Sears was aged 86 when he lost his battle with cancer, but his interest in the sport stayed with him until the end even though his racing career ended in 1965 after a serious testing accident at Silverstone. 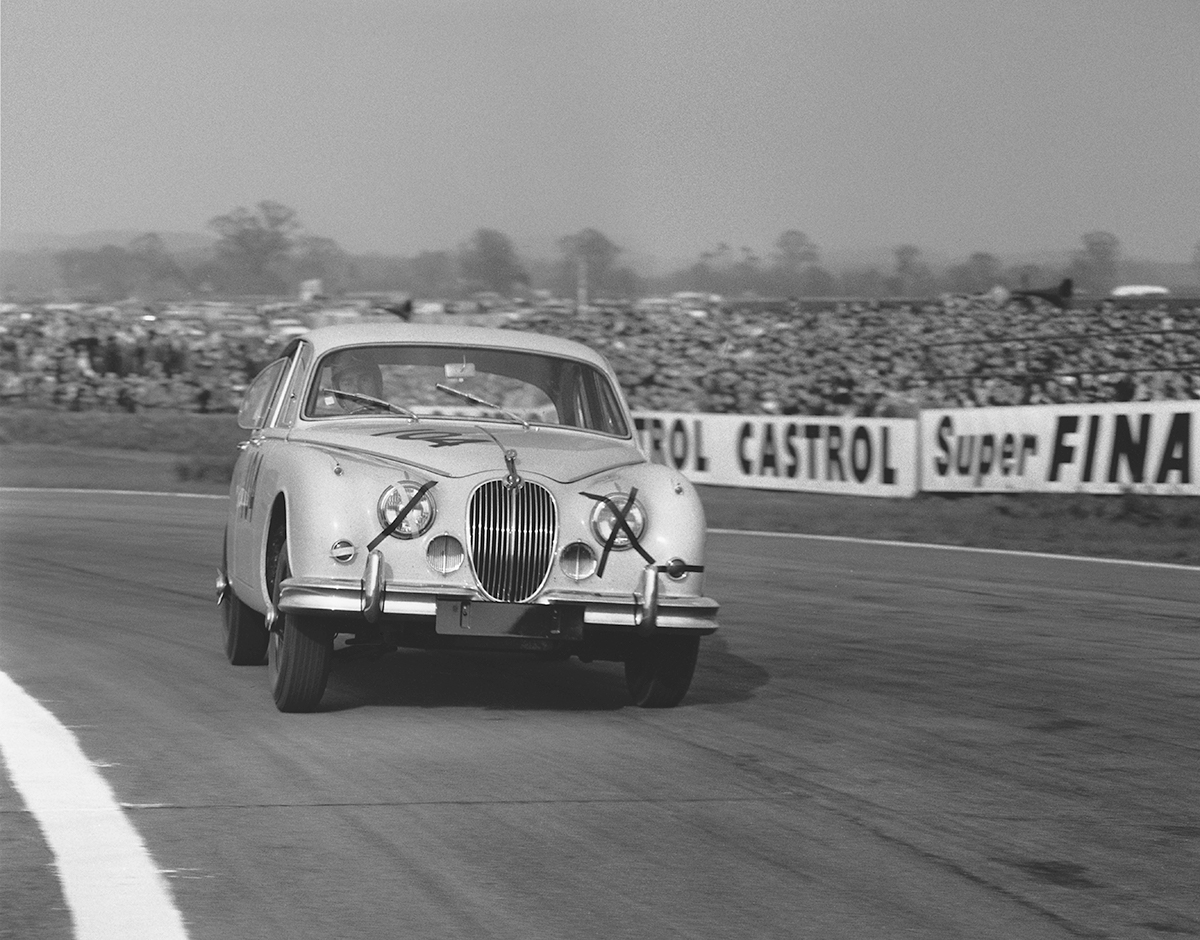 ‘Gentleman Jack’, as he was known, followed his father’s passion for cars and started competing with the Veteran Car Club in the 1950s. He then built his reputation in Lister sports cars but really came to prominence when he won the inaugural British Saloon Car title after an end-of-season shoot-out with Tommy Sopwith at Brands Hatch.

Five years later he won the title for a second time, this time driving a mighty 7-litre Ford Galaxie in some of the races in a move that ended the reign of the Jaguar Mk2.

However, Sears was far more than a saloon car racer, although he made only one or two appearances in single-seaters. In powerful sports and GT cars he enjoyed considerable success and was fifth overall at Le Mans in 1963 in a Ferrari 330 LMB shared with Mike Salmon.

He raced AC Cobras for John Willment and scored a class win at Daytona in 1965 in a Daytona Coupe. Folklore records that he topped 180mph on the newly-opened M1 motorway when testing a Cobra ahead of the 1964 Le Mans 24-hours.

However, the end of his racing career was approaching and it was demand for his skills as a test and development driver that nearly cost him his life at the age of 35. Driving a Lotus 40 at Silverstone late in 1965, he crashed heavily and it took him a year to recover. He called time on racing and switched his focus to farming in Norfolk. 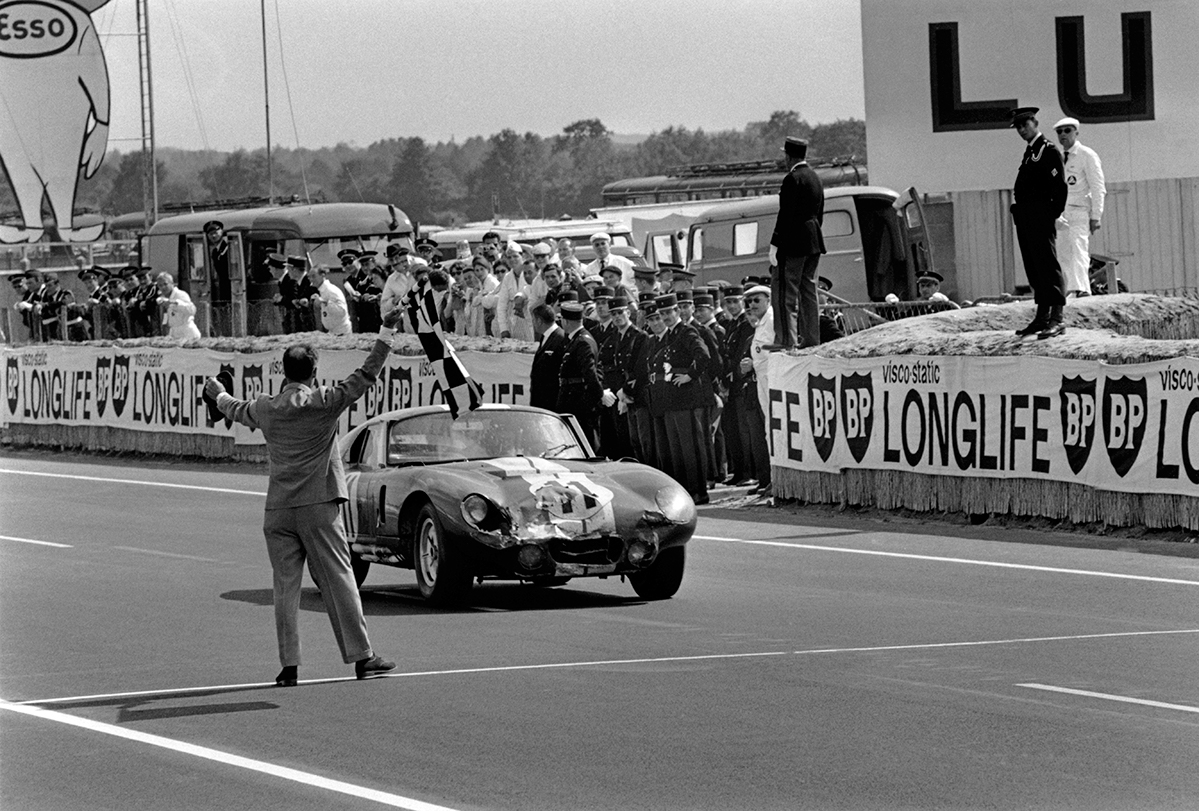 Across half a century his interest in the sport remained and was boosted when his son David became a successful racer and then team owner. Jack was later involved as the golden jubilee of the BTCC was celebrated and he attended many events, always proving popular with drivers, teams and fans. He endorsed the Jack Sears Trophy in the contemporary BTCC as a way of encouraging new drivers.

In a relatively short but highly successful professional racing career, Jack Sears achieved a great deal. However, he will be just as warmly remembered as a gentleman in the very best sense of the word, displaying impeccable manners and gentle good humour with all those he came into contact with.

BTCC Series Director, Alan Gow, paid tribute: “It is with great regret and genuine sadness to learn of Jack’s death. I really liked Jack a lot; not only as an extremely talented and inspirational racing driver, but more importantly as a hugely popular, humble and impressive human being.”