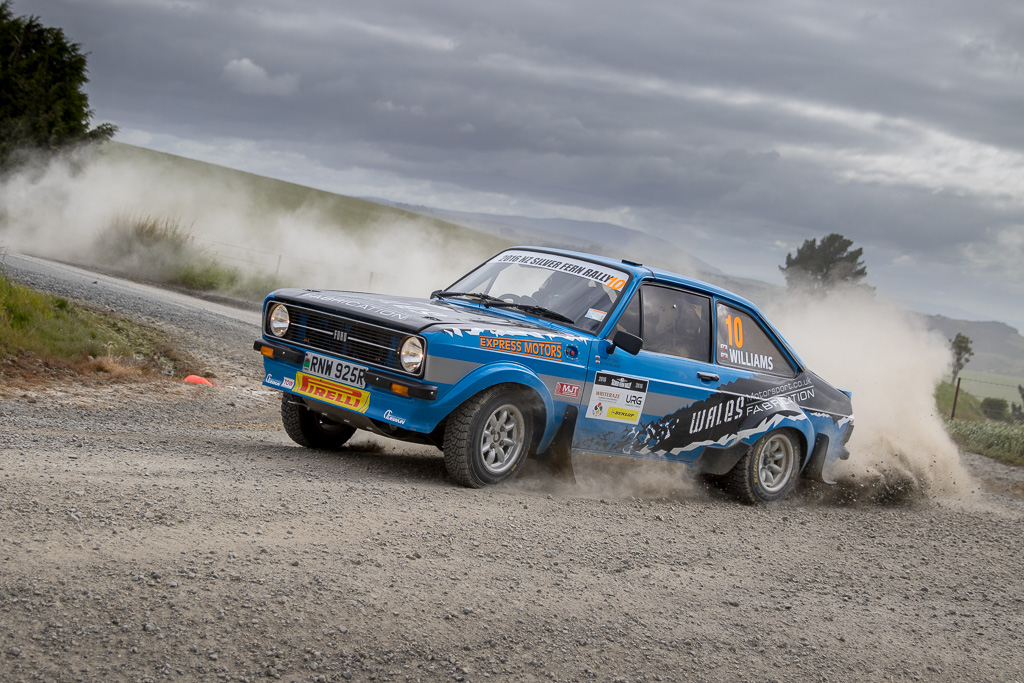 The New Zealand Historic Silver Fern Rally, which finished in Christchurch on Sunday, is considered by many to the finest gravel rally in the world. To win it at the first attempt is a remarkable achievement and that’s exactly what Welshmen Meirion Evans and Iestyn Williams did.

The route for the biennial rally, based purely in the south of South Island this time, covered 650 stage miles and 1100 road miles in seven days and included three overnight halts in Dunedin before the finish, back in Christchurch. Almost all of the competitive mileage is on the country’s incredible gravel roads, which are fast, flowing, loose and challenging in equal part.

“It’s a fantastic event,” said 2014 winner Vince Bristow. “The stages are so good and it is a lovely country with lovely people. There aren’t many places in the world where you can be on the rev limiter in top for several miles on gravel.”

This year was not so kind to Sussex-based Bristow and he dropped a lot of time after going off the road mid-week. 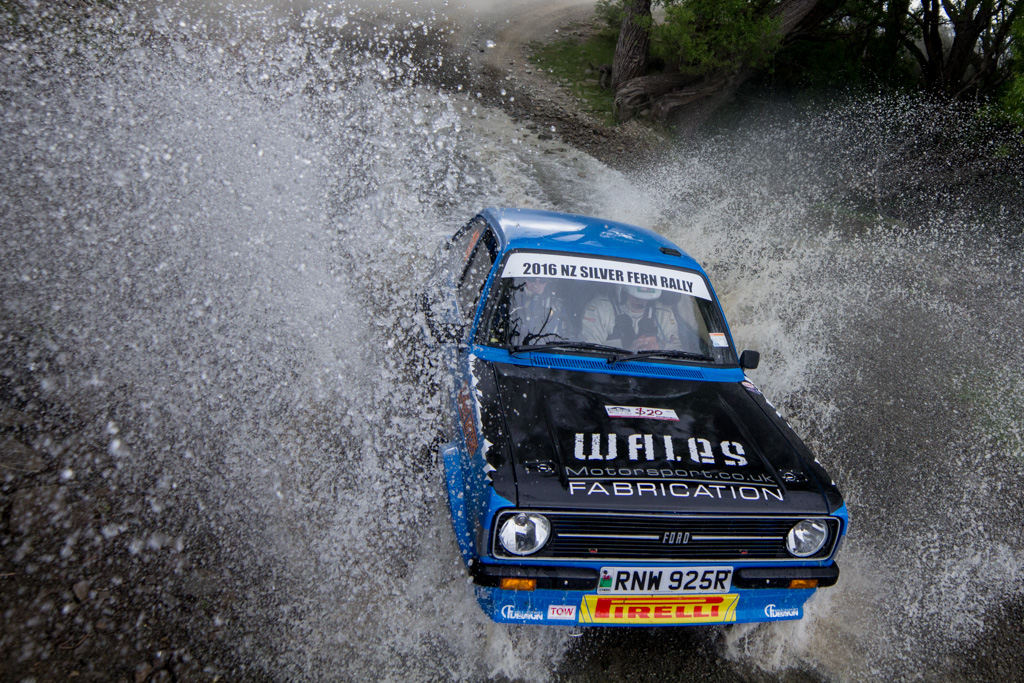 But Evans was mighty as he rallied in New Zealand for the first time. The build-up was not easy as a major accident on the Isle of Man in mid-September meant he had to have surgery on a broken collarbone and he took a couple of days at the start of the rally to settle back in. Once into his stride, Evans set a cracking pace and even losing three minutes when he put the car on its side failed to hinder their progress.

The Welsh crew arrived at the finish with a lead of 45 seconds. “It’s been an adventure and a challenge and I can’t thank everyone enough, particularly the guys who came with me to service. It’s been such a team effort,” said Evans.

With nearly a quarter of the entry made up of UK crews, Phil Squires and Nigel Hutchinson (Escort Mk2) finished a fine fourth in the historic section. “The speeds are incredible,” said Squires. Simon Tysoe and Paul Morris led in the early stages but lost a lot of time with a roll on day two. They recovered to finish tenth, but Matthew Robinson and Sam Collis eventually retired the Fiat 131 with electrical dramas after showing strong early pace.

Local driver Derek Ayson won the concurrent event for non-historic cars and Stewart Reid led the chase of Evans as the pace at the head of the historic section took Evans and Reid nearly 10 minutes clear of the other crews. However, after seven days of competitive driving on sensational gravel roads, just making the finish was a great achievement. 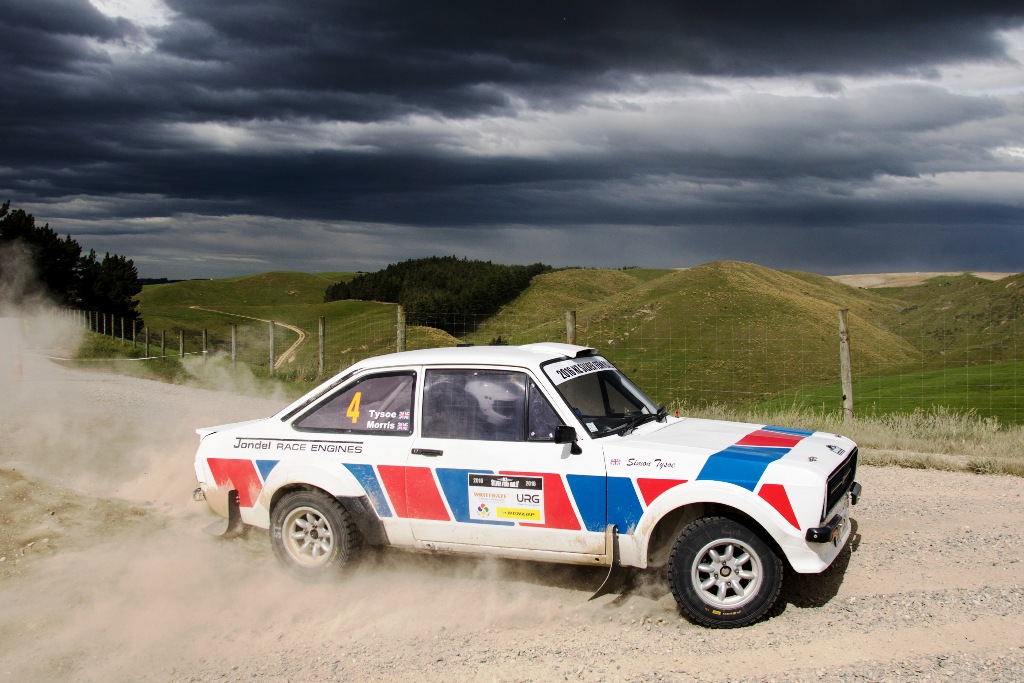