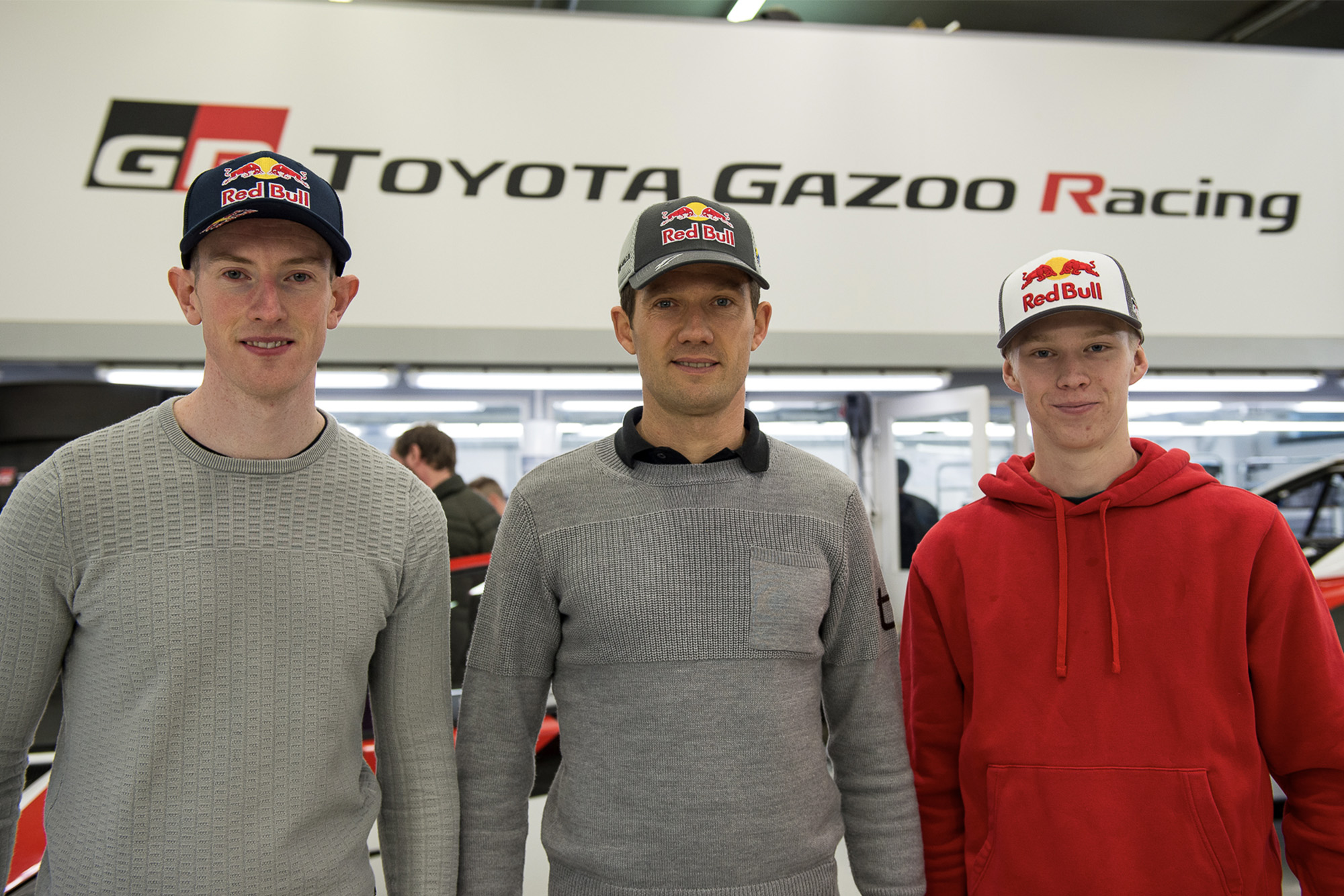 Toyota will field a brand new line-up in 2020 Photo: TGR

The trio will replace 2019 champion Ott Tänak who has switched to Hyundai for next season, Kris Meeke and Jari-Matti Latvala.

In what is expected to be his final season in WRC, Ogier joins Toyota on a one-year deal after walking away from Citroën midway through a two-year contract.

Ogier’s last title came with Ford in 2018 but the 35-year-old said that a seventh title was his ultimate aim in his final season.

“I’m definitely very excited to be joining this team. It’s another new challenge for me and I’m looking forward to it,” he said.

“We already discussed it at the end of 2016, and although we didn’t manage to make it happen at that time, I’m now overwhelmed to start working with such an iconic brand as Toyota as well as my childhood idol Tommi Mäkinen [Toyota team boss]. 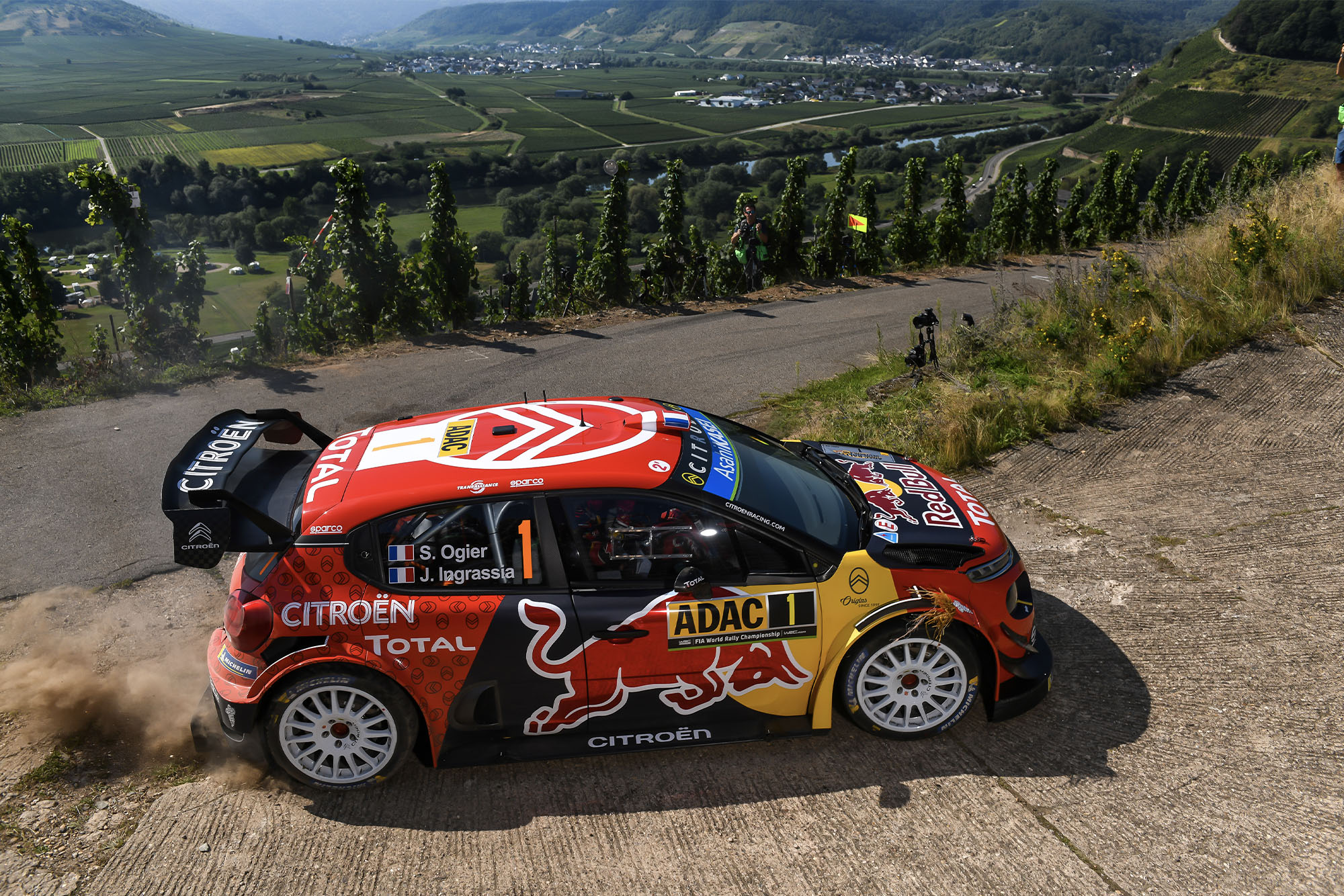 “The plan is to aim for some success together and to try to win back the world championship.”

Evans joins the Toyota squad from Ford after a difficult 2019 campaign in which he missed three rounds due to injury.

His switch from Ford will see him partner Ogier once more as he looks to rebound with the Japanese team.

“Joining Toyota Gazoo Racing is a great opportunity for me and I’m really excited to get going,” he said.

“The team has been very successful since it came into the sport three years ago and I’m looking forward to be a part of it.

“Tommi has been very successful as a driver himself and knows what it takes to perform at this level.

“It’s been great to deal with him so far, and I’m looking forward to getting to know the team better as we ramp up towards the start of next season.”

Highly rated 19-year-old Rovanperä will make his WRC debut with the team next year. The Finn is the reigning WRC 2 champion, winning five rallies on the way to the title in 2019. 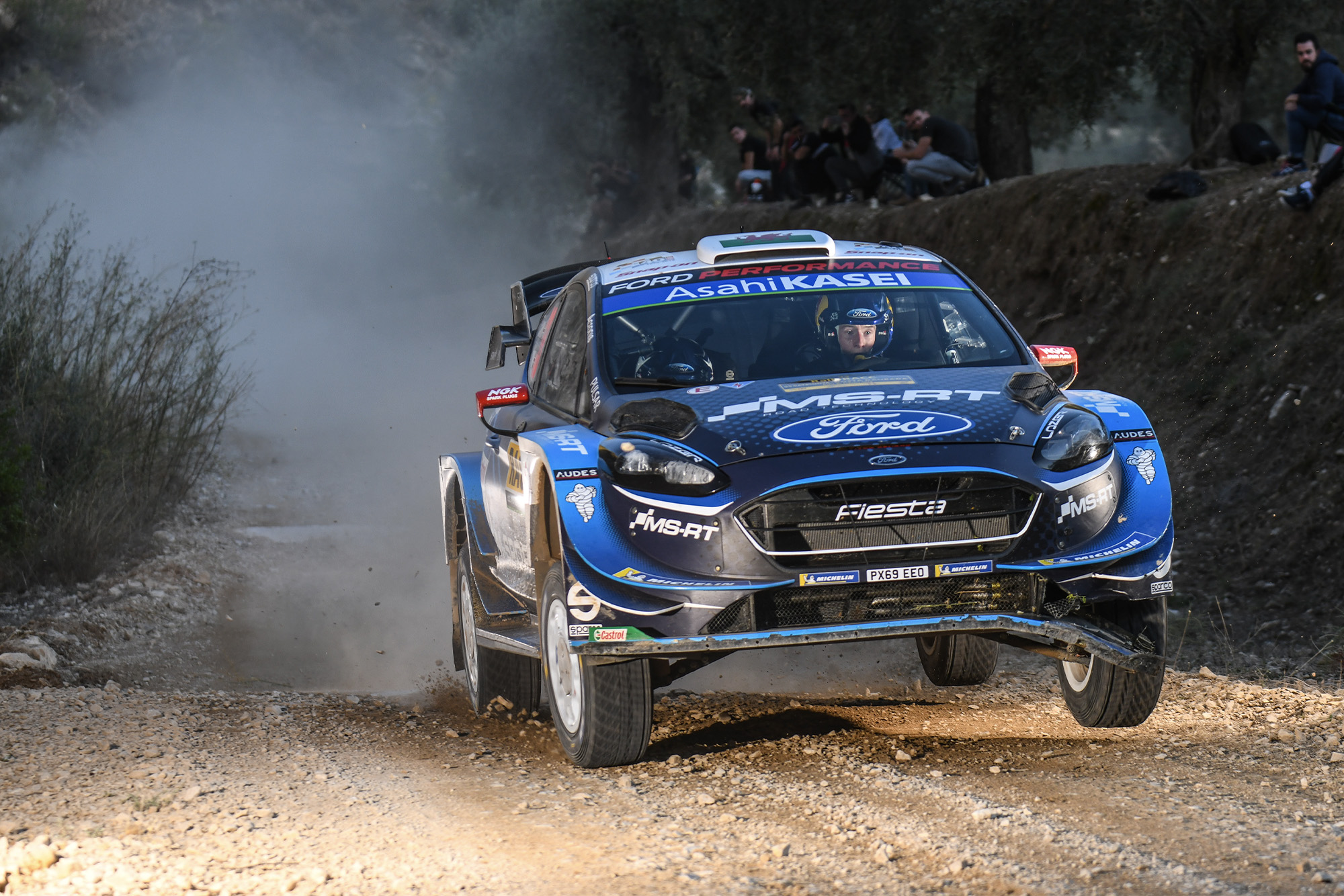 Evans will be hoping for a more successful 2020 Photo: Motorsport Images

Team boss Mäkinen told Motor Sport, in the latest edition of the magazine, that he was eager to integrate a young talent like Rovanperä into its team sooner rather than later.

“I would like to see more young drivers in the team. Kalle is one young, bright star.”

Announcing next year’s line-up, he went on to say: “I’ve known Kalle since he was very young and it’s always been clear that he has something special. He still has lots to learn, but I believe that he is ready for this step now.”

The Finn is one of the sport’s most promising young chargers, and he said the opportunity would be a learning experience with the two veterans alongside him.

“I’m really excited to be joining the team. I think the goal for any young rally driver is to have a seat in a World Rally Car and now that chance is coming for me,” he said.

“It has been great for me to see how Tommi has been trusting me already when I first tested the car a few years ago, and it’s now really nice to be fully a part of his team.

“For sure, the beginning will be all about learning the car and the speed and everything that comes with it. I think Seb and Elfyn will be really good team-mates for me with their experience. I have so much I can learn from them, so it’s nice to have them in the team also.”

The news leaves an out-of-contract Meeke without a confirmed WRC seat for next year.

In a post on Twitter, Latvala thanked Toyota for three years of competition and said that he is currently working on competing in some WRC events in 2020.