Ayrton Senna could ‘do business’ with Nigel Mansell. Racing against Alain Prost was akin to nailing jelly to a tree, whereas the moustachioed Englishman was a passionate racer, at his happiest wheel-to-wheel. 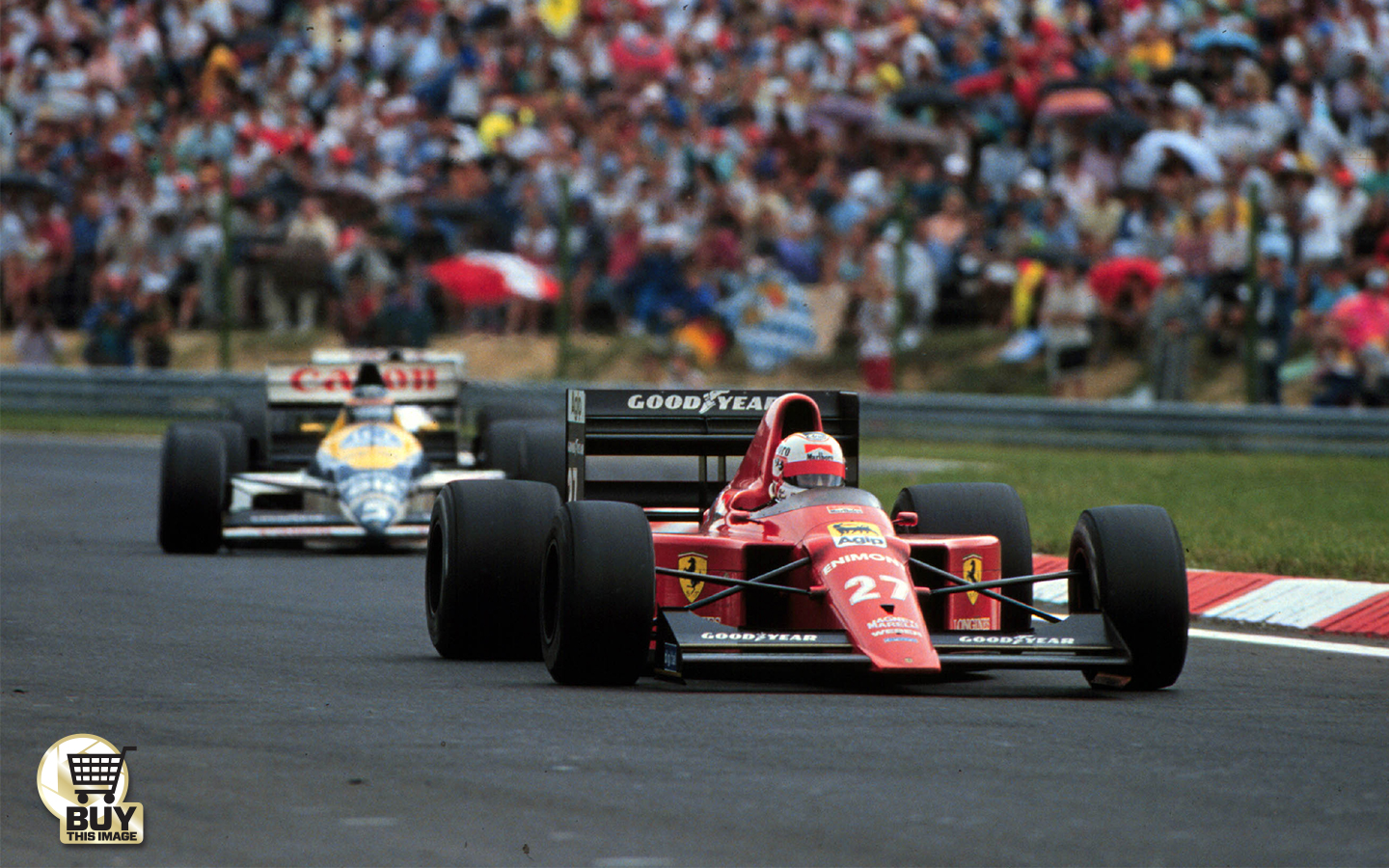 His Ferrari handling badly, as was Gerhard Berger’s, Mansell concentrated on race set-up during qualifying, which caused him to line up 12th – and be quickest in morning warm-up. Although overtaking was notoriously difficult here, he had passed four by the time he exited the first corner.

After a period of consolidation, he then picked off Thierry Boutsen’s Williams and Alex Caffi’s Dallara (on Pirellis) before chomping into Prost’s 17-second advantage. The latter’s Honda turbo was hesitant, while team-mate Senna was bottled up by the leading Williams of Riccardo Patrese, the unexpected pole-sitter. The usually dominant McLarens had been denied their escape.

View this race on the Archive and Database

Buoyed by the news that Berger’s stop for new Goodyears had been unnecessary, Mansell passed Prost without difficulty and closed on Senna for what became the lead when poor Patrese’s radiator was holed by mechanical debris.

With 25 laps to go, Mansell was prepared to wait for his chance. It came six laps later when Stefan Johansson’s Onyx emerged in front of the leader. The Swede had pitted because of a gear-selection glitch, which proved elusive to his team but promptly returned once back on the track. Badly baulked, Senna braked… and rapid-response Mansell flicked right to pass him.

Senna gave chase until Mansell set fastest lap on lap 66 and Senna’s fuel read-out flashed ‘red’. It was rare for him to settle for second yet he was smiley at the finish. The reason? He had ‘done business’ with Mansell and beaten Prost. PF 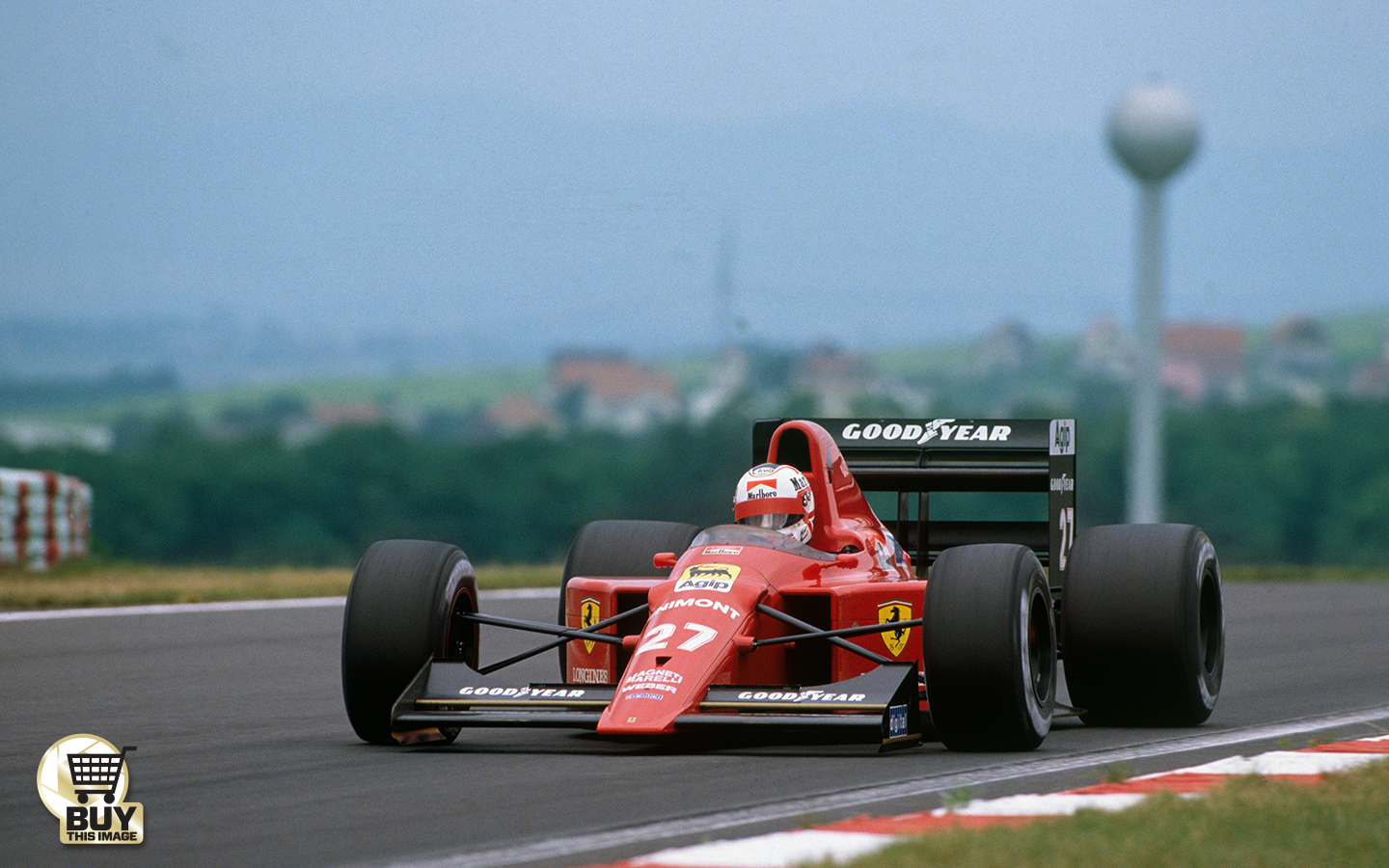