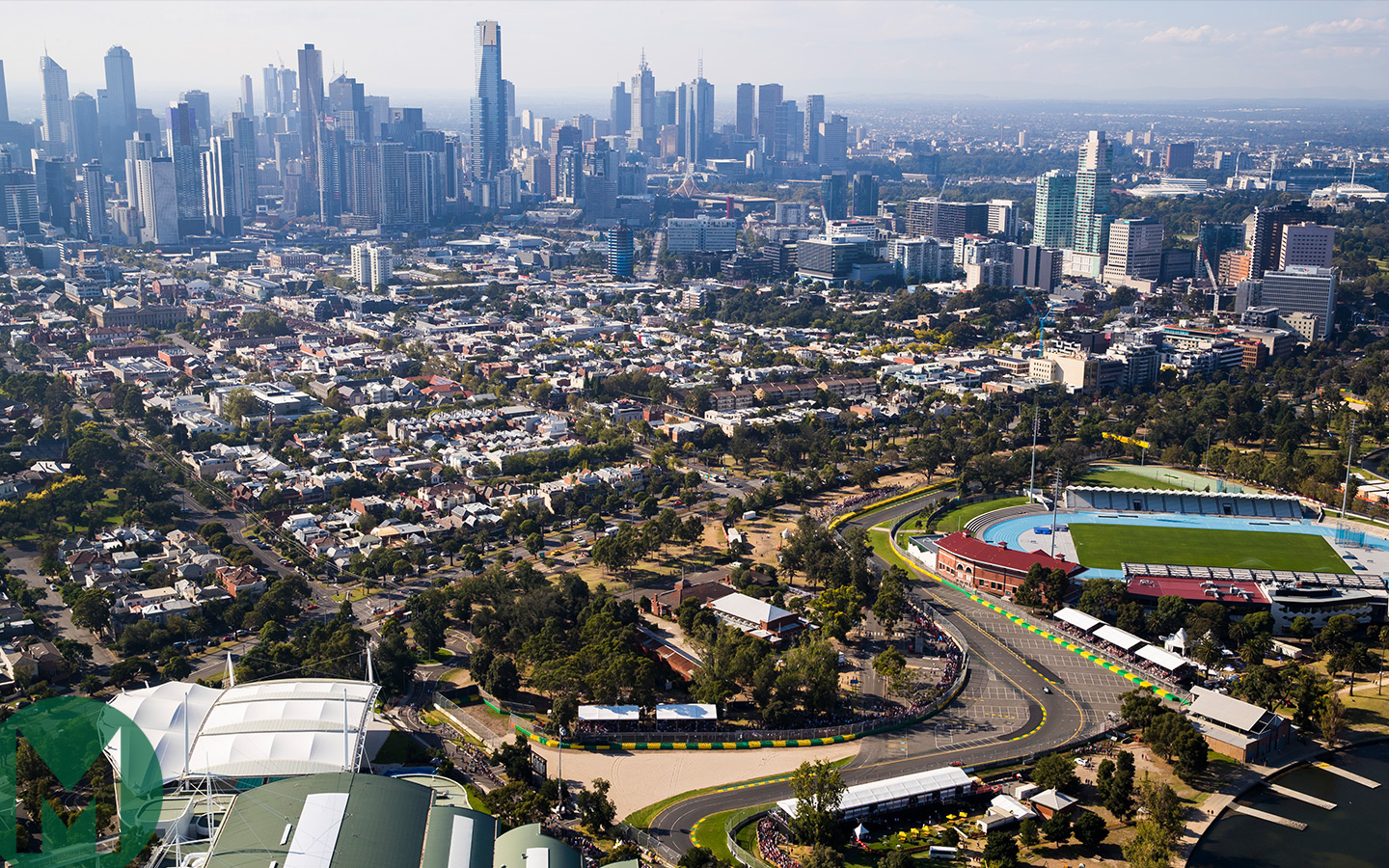 A meeting of the FIA World Motor Sport Council in Geneva has approved Formula 1’s 2018 calendar, which features a record-matching 21 Grands Prix and the return of some popular European races.

The French Grand Prix will make a much-anticipated return to the F1 schedule with a race at Circuit Paul Ricard, Le Castellet, scheduled for June 24. France has been absent from the F1 calendar since 2008, when the race was last hosted at Magny-Cours. The circuit hosted the French Grand Prix for 18 consecutive years, taking over from Paul Ricard. Hockenheim will stage the German Grand Prix in 2018 after the race was controversially dropped from the schedule in 2017 and 2015.

A 21-race calendar matches the record set in 2016 and makes for a remarkably tight schedule for teams and drivers, with five European races scheduled across just six weeks in the mid-season. As in recent years, the season begins in Melbourne on March 25 and concludes in Abu Dhabi on November 25. Russia moves to a late-season slot, Azerbaijan will host round four and Silverstone marks the season’s mid-point on July 8.

The complete 2018 Formula 1 calendar is as follows: