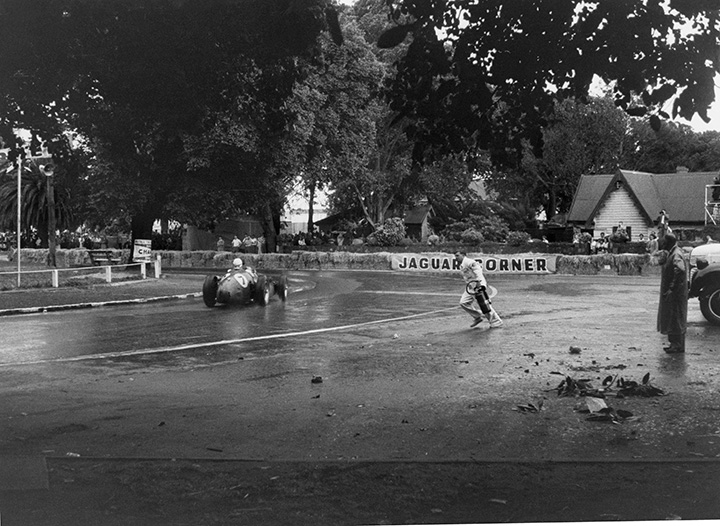 The Australian Grand Prix enjoyed a long, proud and varied history before the Formula 1 World Championship came to town Down Under in 1985. 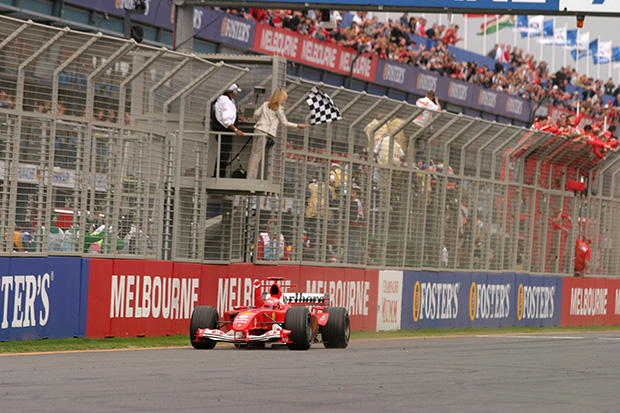 After a brief hiatus – the 1937 iteration was held on Boxing Day 1936! – it was hosted in rotation by the states, and competitors covered vast distances to visit 21 diverse venues, ranging from the airfields of Leyburn in Queensland and Caversham in Western Australia to the road courses of Lobethal in South Australia and Longford across the sea in Tasmania.

Such geographical isolation bred a mix of imported exotica and home-brewed specials: the well-to-do versus the can-do. The latter’s attitude – and its accompanying aptitude – would have a profound effect on motorsport worldwide after WWII.

To begin with, however, it was entirely amateur and quirky bordering on eccentric.

Divided into two separate races and contested by four capacity classes – to a maximum of 2-litres – the ‘podium’ was completed by a Morris Cowley and an Austin 12.

Matters became spikier quickly, thankfully, and the next four GPs were won by Bugattis of voiturette and Grand Prix distinction.

Unless, that is, you view the 1931 GP as a handicap race. If you do, Cyril Dickason scored a second victory for a supercharged Austin 7.

That tendency to start the slowest car first but award the main trophy to the fastest, even if it didn’t cross the line first, has caused confusion since.

Thompson did his best to alleviate doubt by winning on handicap and on the road in 1932. He won in 1933, too, by which time he had swapped his ‘Bug’ for a Riley Brooklands.

In a Red Rum sequence, he also finished second in an MG K3 in 1934 and ’35, having started last on each occasion. Or perhaps he won as the fastest man on the track?

Things would become clearer post-war. The first decided by times set in practice, the grid at Leyburn in 1949 was released en masse.

Although the 1950 and ’51 races at Nuriootpa in South Australia and Narrogin in Western Australia reverted to a handicap start – and awarded victory to the fastest – local cars and quirks were being ironed out gradually.

Whiteford – a precursor to Brabham as an ace preparer/driver/tactician – had used a Mercury version of this V8 to win in 1950. His second victory, however, was achieved in 1952 in an ex-Louis Chiron Talbot Lago, at Bathurst, New South Wales.

This combination won again the following year. It did so by five laps, albeit after leader Stan Jones retired his Maybach Special – powered by an engine from an Afrika Korps scout car – because of cooling problems.

The race returned to Albert Park in 1956 as part of the city’s Summer Olympics celebrations. On a circuit broadly similar to today’s, albeit run anticlockwise, Stirling Moss was dominant in a works Maserati 250F.

(This was the second win for an Englishman; the first was scored by Peter Whitehead’s ERA in 1938 on the dirt roads of Bathurst.) 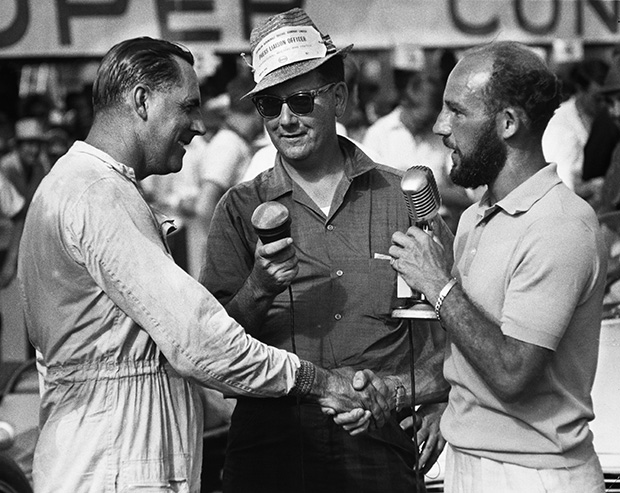 Brabham had returned from the UK in 1955 with his Bristol-engined Cooper Bobtail and scored the first Australian GP win for a car with its engine behind the driver.

He did so at South Australia’s barren Port Wakefield, the GP’s first purpose-built venue.

Brabham’s increasing Northern Hemisphere success was the confidence boost that Australia needed to flourish, while his supply of competitive Coopers provided the necessary hardware.

Alec Mildren, Davison and McLaren (twice) all won in Coopers, but oddly Brabham had to wait until his eponymous cars came on stream before scoring his second and third home wins in 1963 and ’64, at car circuit/horse racecourses Warwick Farm in New South Wales and Sandown in Victoria.

By 1964 Australia, in conjunction with New Zealand, had become F1’s winter-sun second home as big names flocked to the newly inaugurated Tasman Series. Run for 2.5- rather than 1.5- and, later, 3-litre cars, this was the codification of a natural progression.

“My greatest race” by Phil Hill. The 1965 Australian GP at Longford. From the Archive (November 1998) 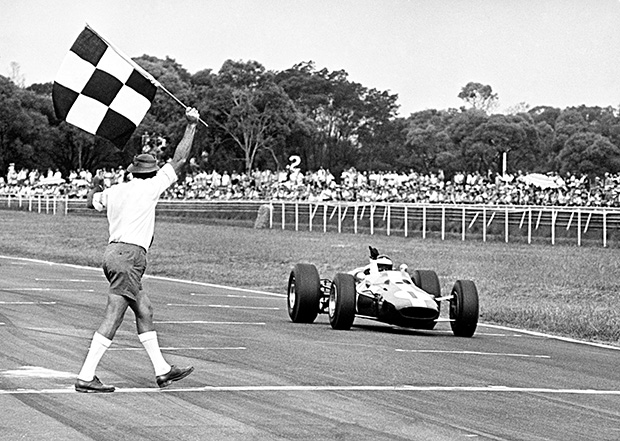 It couldn’t last. Brabham’s retirement from racing in 1970 signalled the start of a long, steady slide for single-seater racing in Australia.

In 1976 at Sandown, John Goss, driving a Matich, became the first and so far only man to win Australia’s ‘Big Two’: the GP and the Bathurst 1000.

But there could only be one ‘The Great Race’.

Ford versus Holden, Falcon versus Torana, the tin-tops were on top and cooking a ‘Peter Perfect’ marketing storm for a country that could retreat into its motorsport shell with justifiable pride, having proved to the world that a pearl lay therein.

Only Bob Jane, twice a winner at Bathurst in the 1960s, didn’t seem to think so.

Thereafter Jane coaxed Niki Lauda, Keke Rosberg and Nelson Piquet to join the fun in the sun. But only Prost appeared to take 1.6-litre Formula Pacifics on a sub-40sec lap seriously; only he beat Moreno, in 1982. 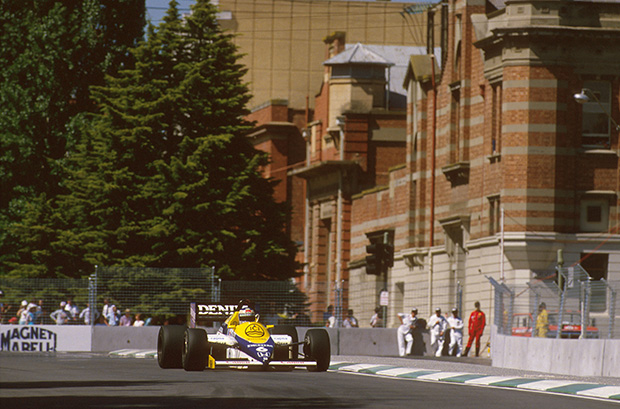 After 49 Australian GPs, the race became a GP held in Australia. A subtle but telling difference.