Coinciding with the Australian Grand Prix, a country where Jim Clark had great success as a driver, Scottish Borders Council announced funding from the Heritage Lottery Fund to support a new Jim Clark Museum in Duns. The museum aims to celebrate the life and inspiration of double Formula One World Champion and Indianapolis 500 winner Jim Clark, in the heart of the Scottish Borders 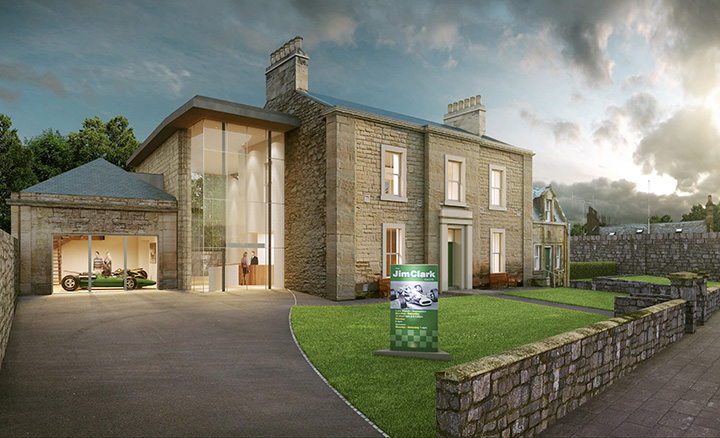 Patrons of The Jim Clark Trust welcomed the news, with Dario Franchitti commenting: “This is just reward for all the hard work from those involved with The Jim Clark Trust. The expansion and renovation of the Jim Clark Room in to an expanded new museum will allow Jim’s story to be told to a wider audience and continue to give him the recognition he so deserves.” 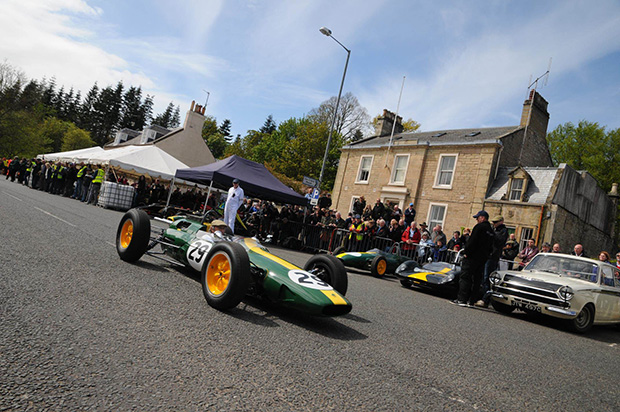 Meanwhile Sir Jackie Stewart, Hon. President of the Trust, spoke from Melbourne saying: “Jim Clark was a wonderful ambassador for sport and indeed for Scotland; it’s only right that there is a facility created in his honour which will justify all of the success and achievements of this great Scot.”

In conjunction with this news, the Trust have launched a fundraising campaign to help raise a further £300,000. They also are requesting donations of memorabilia to the charity.