In celebration of the upcoming Motor Sport Hall of Fame, we look back on the careers of our founding members and inductees.

Taken from the October 1999 issue of Motor Sport

“One day,” opined a chum in a very world-weary way, “there will be a racing magazine issue which doesn’t mention Stirling Moss.” I.T.M.A. syndrome. It’s That Man Again. 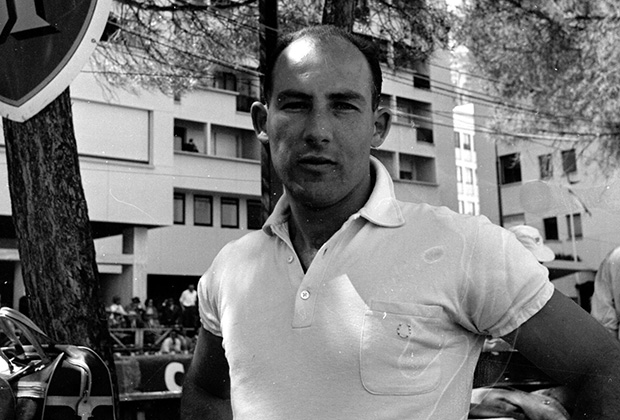 Well, tough, because this issue is not one of them. Stirling Moss is 70 on September 17, and, to the frustration of some in Formula One, he remains one of British motorsport’s most important and durable figures. And of his era, he is most important of all and not entirely because he has spent more of his life just being Stirling Moss than actually doing what it was that made him famous in the first place.