‘International motor racing, meet Fernando Alonso’ – Simon Arron recounts his first impressions of the now double F1 champion back when he was competing in Formula 3000 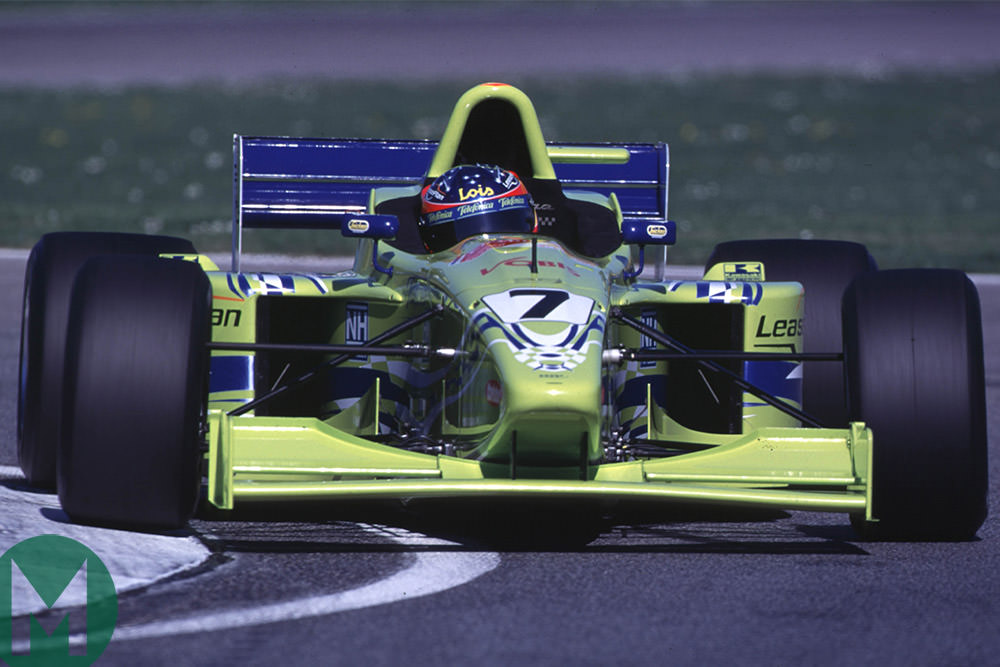 It was always possible to tell when a driver performed particularly well during pre-season Formula 3000 testing because the team tended to call me before I’d had the chance to pick up the phone to them. Such was the case early in 2000, when Belgium-based team Astromega went to Barcelona.

“We had been negotiating with Robert Lechner, a promising Austrian,” says Sam Boyle, who was team manager at the time. “His sponsorship money failed to come through, though, so we had a car at the track but nobody to put in it. I phoned around and [one-time Benetton operations director] Joan Villadelprat advised me to call former racer Adrián Campos, who had turned to driver management and had a promising youngster on his books.

“He arrived on the second day of the test with this 18-year-old kid and we put him in the car for about half an hour before lunch and two hours afterwards. Despite never having sat in the thing before – and making do with a seat that didn’t fit properly – he set second fastest time of the day within about 14 laps. Nothing seemed to faze him – he just got in and drove. It was a performance that made the hairs on the back of my neck stand up. I knew we had to sign him.”

After a successful karting career – he was junior world champion in 1996 – Alonso switched to cars in 1999, taking nine pole positions and six victories en route to winning the Spain-based Euro Open by Nissan series in his debut season.

“Fernando wasn’t very worldly when he joined us,” says Chris Murphy, the former Lotus Formula 1 designer who was Astromega’s chief engineer. “He was young and quite reserved, but the data systems told us all we needed to know. His driving was polished, because he had been used to karts since he was about three, but it took him half a season to familiarise himself with the team and the car. By then it was clear he had massive potential. Very early on in the campaign, I was telling people we had a future world champion on our books. It was clear from the telemetry that his car control was exceptional.”

I first met him at a Silverstone test, in March, when it was blowing a gale and all but snowing. “Let me introduce you to Fernando,” said Boyle, pointing to a bundle of what seemed to be several jackets, possibly with a human somewhere inside. A fresh-faced youngster eventually popped his head into the open, smiled shyly and shook hands. I asked how his English was progressing. “Is fucking cold,” he replied. “The mechanics have just taught him that,” said Boyle. “At the moment ‘understeer’ and ‘oversteer’ are just about the only other words he knows. There’s a lot of pointing going on, but we’re getting there.” 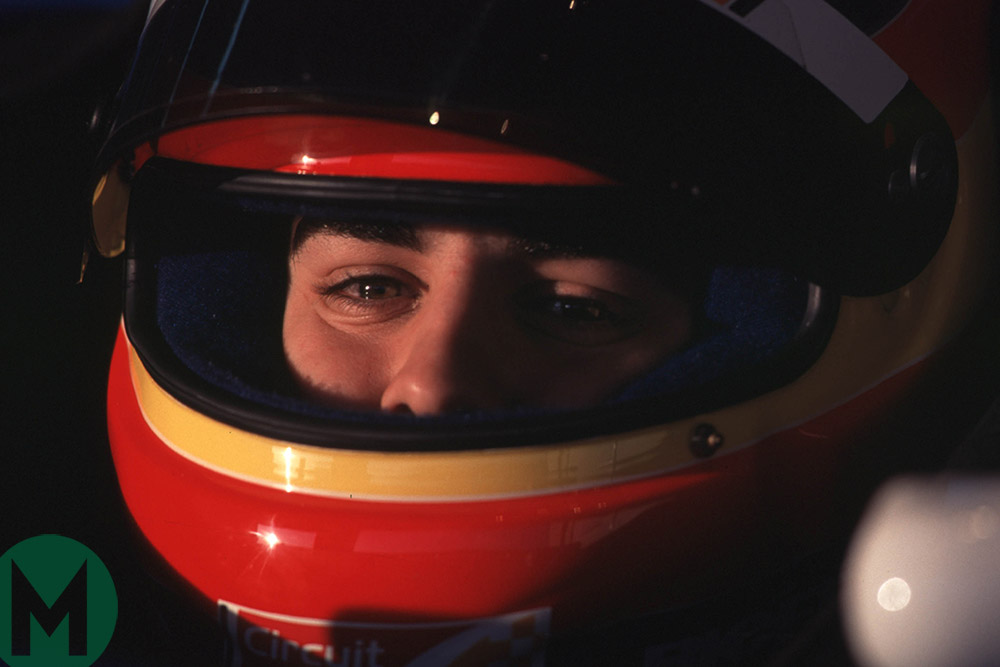 When next we spoke, about a month later, Alonso was able to communicate in hesitant but quotable English – a quick learner both on and off the track.

It took a while for the extent of his promise to become fully apparent in Formula 3000. Engineered by Rob Smedley, later a Ferrari linchpin and now with Williams, Alonso qualified sixth for round two of the at Silverstone, but was excluded from the meeting because the team had inadvertently fitted his car with an ineligible part – an engine mounting bolt, if memory serves. He set fastest lap in Monaco, although a midfield starting position limited him to eighth at the finish. He started and raced third at Magny-Cours, only to be sidelined by a broken fuel pump, and didn’t score his first point until the seventh of 10 races, in Austria. “The results might not have suggested as much, but it was soon obvious to us that he was going to win races,” Boyle says. “Fernando and Rob were both young and ambitious – an ideal partnership. They drew the best out of each other. It was only a matter of time before everything clicked.”

At the penultimate event, in Budapest, Alonso lined up third and spent the whole race in second place, on the tail of champion-to-be Bruno Junqueira. And then came the seasonal finale at Spa, a venue at which he had never previously raced. There were rumours that he’d done some acclimatisation laps in a VW Golf during practice for the Spa 24 Hours, but when asked he just smiled. And even if he had, few lessons – other than the track’s direction – would have translated to a 450bhp Lola.

He qualified on pole, ahead of team-mate Marc Goossens – a Spa veteran – and pulled away by about one second per lap. “That was staggering,” Murphy says. “Marc knew the circuit intimately, but struggled to keep pace. It was really impressive. From the pits we could see Fernando tearing through Eau Rouge, the car bottoming out as he took it absolutely flat. He was so far ahead that he didn’t have to drive like that, but it felt comfortable so he did.”

At the post-race conference, a German writer asked Goossens whether he felt he could have done anything about the flying Alonso had the race gone on for longer. He raised an eyebrow and smiled: “No,” he said. “Fernando was faster than me. If the race had continued, he’d have pulled farther ahead…”

Six months on he would be more distant yet, guiding his Minardi to 12th place at the Australian Grand Prix on the dawn of his third season in car racing.