“The whole racing world must have been sad at the death of Gilles Villeneuve,” DSJ wrote in 1982, “especially those who admired him as an individual as well as a racing driver.” Sunday will mark 34 years since the tragic Zolder practice session, when Villeneuve was killed after colliding with the rear wheel of Jochen Mass’ March. 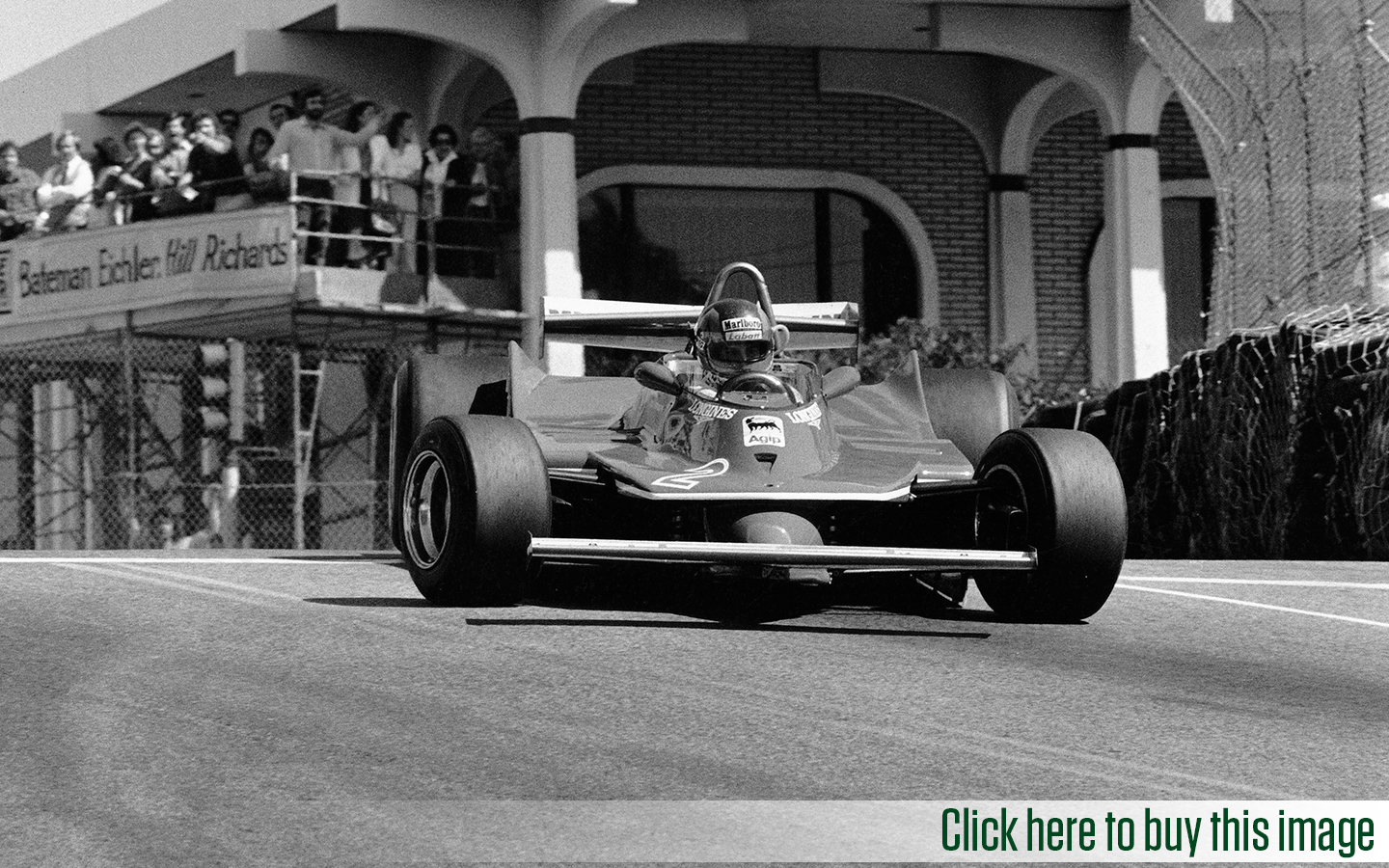 A favourite of Nigel Roebuck (and countless others), Villeneuve was remembered best in May 2012; Rob Widdows and Roebuck compiled the thoughts and memories of Villeneuve’s peers. Jody Scheckter wrote poignantly of his friend and team-mate when he was guest editor, too, in 1999. Few have shone so brightly and touched so many.

Another of F1’s more charismatic personalities, Count Wolfgang von Trips, was born in 1928.

It’s 40 years since the James Hunt’s infamously wide McLaren took victory in the Spanish Grand Prix at Jarama. A succesful Ferrari post-race appeal saw Hunt disqualified, but months later that was overturned and Hunt was back on the road to the title. Things were much more clearcut a year later when Mario Andretti dominated – or Colin Chapman did, according to Andretti. Jackie Stewart’s Matra outlasted all those around it in 1969 at Jarama to win, the only driver on the lead lap. More recently, Mansell cruised to victory at Catalunya in 1992.

Alain Prost won what DSJ labelled a dull San Marino GP in 1984, and Ayrton Senna beat team-mate Prost around the streets of Monaco in 1989. Also at Monaco, in 1978, Patrick Depailler won for the first time in Formula 1. John Watson, who led for much of the race until fading brakes sent him straight on at the chicane and out of the lead, turned 70 this week.

Rene Dreyfus was born this week in 1905, and Race of Champions victor Mike Spence was killed during Indy 500 testing 48 years ago.

In sports cars, Tom Walkinshaw’s Jaguars won for the first time in the World Sportscar Championship, beating the Porsches to the flag in the Silverstone 1000kms in 1986. The 1973 edition of the Spa 1000kms was won by Derek Bell and Mike Hailwood – who also finished second having started the team’s second Mirage. Sicilian epic, Targa Florio, historically was this week, too. 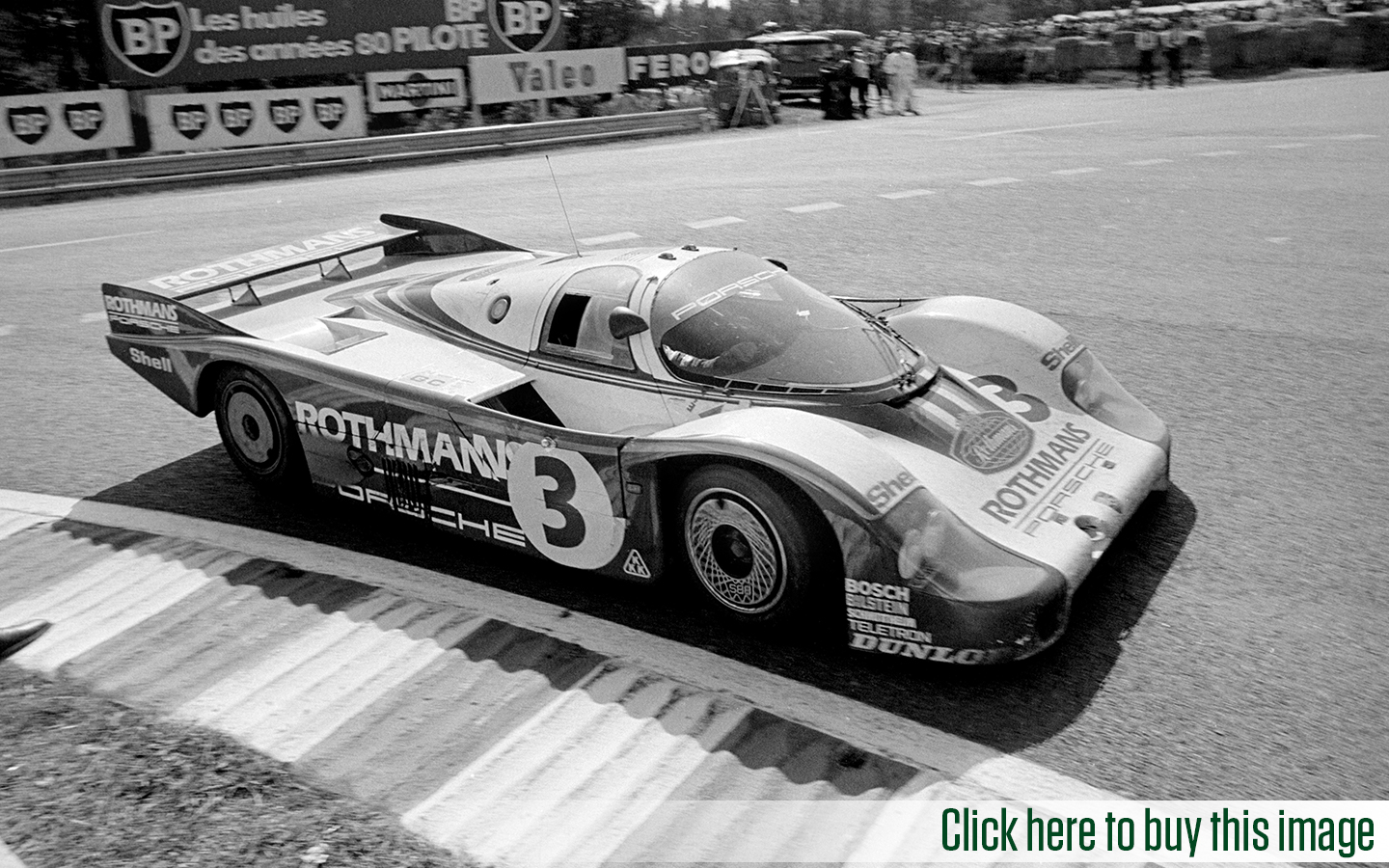 Hurley Haywood celebrated his 68th birthday. One of the greats of American sports car racing, he’s on the winners’ roll of just about every major modern endurance race. Incidentally, he shared his birthday with  Peter Gregg, often his team-mate. They shared victory in the 1975 Daytona 24 Hours.

Elsewhere, Tommy Byrne turned 58, and ex-Minardi driver Gaston Mazzacane turns 41 on Sunday May 8. Seiji Ara, who won Le Mans in 2004 alongside Tom Kristensen and Dindo Capello, is 42. Stanley Dickens, another Le Mans winner, turns 64 on Saturday May 7, the day before current leading light of the GT world Laurens Vanthoor turns 25.