Toyota finally rolls out its third WEC car this weekend at Spa, and it’s been a long time coming 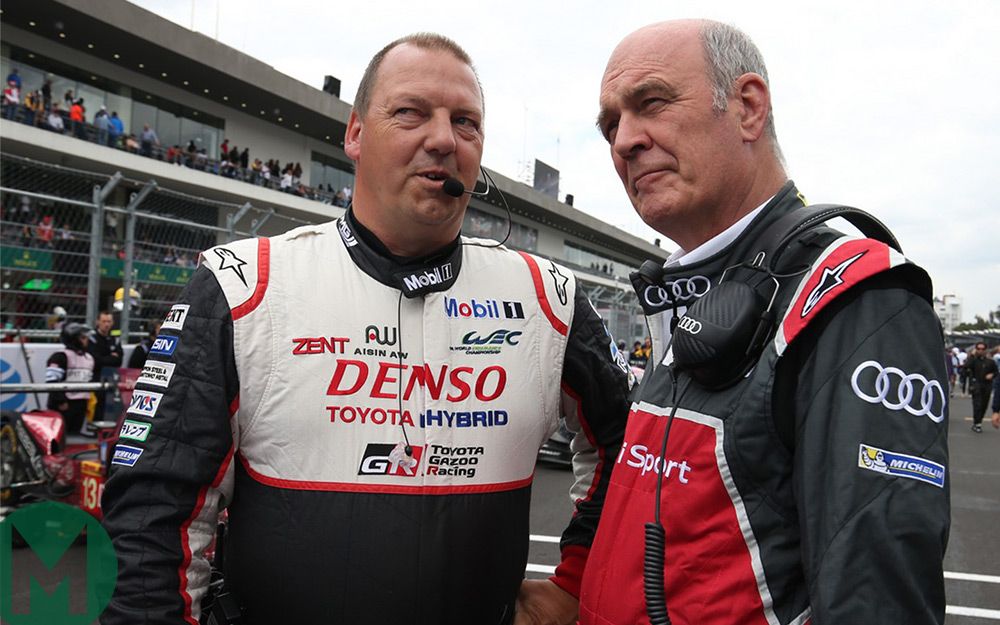 This weekend is an important one for Toyota. Having resisted the temptation of a third car ever since it returned to the World Endurance Championship in 2012, the 6 Hours of Spa will see three Toyota TS050s compete in preparation for June’s Le Mans.

“It opens up more chances,” explains team manager John Steeghs (left, above). “We know that having a third car at Le Mans is definitely an advantage. Who knows, if we had had one more car last year we might well have won. We will never know. We had [to produce a third car] to give ourselves more chances.”

It’s too easy to dismiss this move as a reaction to last year’s Le Mans. Victory was in Toyota’s grasp only for it to be cruelly taken away by a faulty air line between the intercooler and turbo. A penultimate lap of stuttering and stalling for Kazuki Nakajima culminated in the car creaking to a stop in front of the pits, allowing the Porsche 919 to cruise by, the Toyota hoodoo claiming another victim.

The decision certainly wasn’t made by the board there and then in France. “We had to be able to fund it with our budget,” Steeghs says. “It’s not like we could go to Japan and say ‘we need a suitcase [of money]’ for the third car, we had to really find a way to do it. We had talked about it before, we knew we wanted to do it but it had to be agreed.

“We have had to spread some people out, we haven’t been able to employ completely new teams. People that help us out from our assembly teams and testing teams will be the ones on the third car.”

The decision for a third car threw up another problem: who should drive it. Enquiries with the Audi refugees were rebuffed, leaving Toyota with a shortlist of drivers to contest a winner-takes-all testing shoot-out. That opened the door to two returnees in Nico Lapierre and Stéphane Sarrazin, and it’s Yuji Kunimoto who joins them, all three coming out of the shoot-out on top.

“We didn’t test too many,” Steeghs says, “because we had some drivers in the pipeline already. We had tested Rio Hirakawa, so it could have been two Japanese and Stéphane in the third car but we thought it would be better for Rio to get more experience and mature in sports cars before he moved up. So he’s getting another year in ELMS to hopefully raise his level. So far he’s shown well, maybe he’ll step back to us in future.

“Yuji being a Super Formula champion shows his good calibre. He’s experienced and is very safe and stable in the way he deals with things. He had to be at our test shoot-out, and was good from the beginning.” 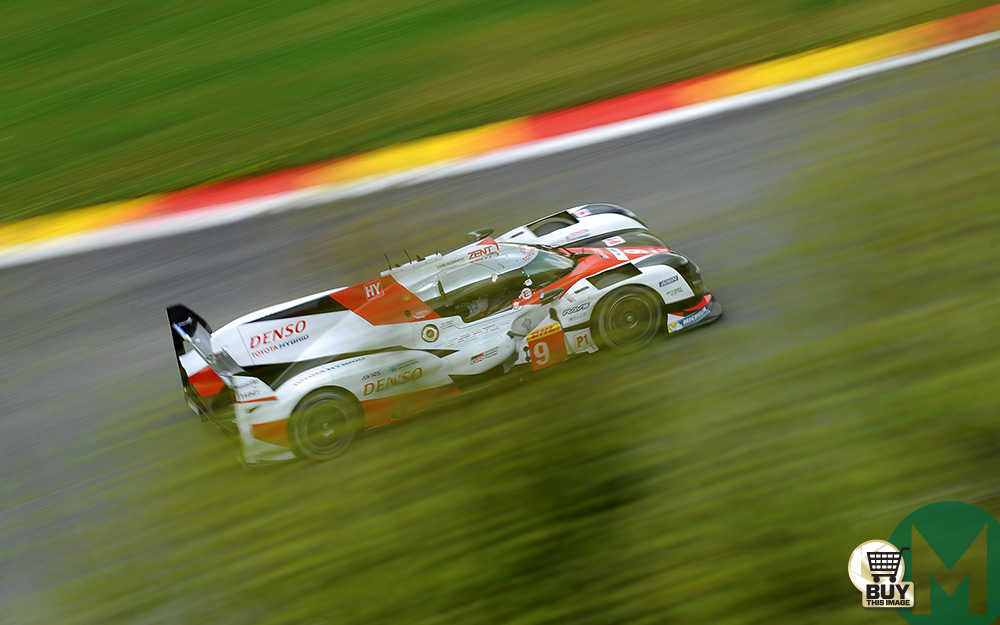 For Hirakawa to show his potential in LMP1 he’ll need Toyota to make good on its promise of being in the WEC for the long term. And Steeghs insists there are no knock-on effects of Toyota’s decision to ramp up this year’s effort.

The team is supposedly committed through to the end of 2019, but onwards from then is an open question. The ACO is fully aware that it really needs more manufacturers in LMP1, but can’t afford to lose any already signed up, so the new rule-set being discussed for 2020 needs to cater for both new and existing. It’s a tightrope. New teams will want to be competitive, but that can’t happen at the expense of the incumbent teams.

“As long as the regulations stay similar to what we want, we’re in for the long term,” insists Steeghs. “For sure we and Porsche can carry it for a while but not for ever. That’s important. We know there’s talk of Peugeot and the ACO is talking to potential manufacturers, which is for them to do. That might mean compromise for us, but it depends on how big that compromise is. Over the past few years our development has shown that it’s got to be relevant to our road car technology.

“We cannot just start with a blank piece of paper, that would then have big implications on the budget.”

By 2020 Toyota may well have that elusive Le Mans victory in its pocket. It will never come closer than last year, and while it was an undeniable heartbreak, Steeghs believes the team can look back on it and find positives. He admits Toyota won’t ever get over it, “it’s more about learning to live with it,” he says.

“It’s a hard one, that’s for sure, but on the other side of things it’s made our team stronger. There’s a clear focus in the team, underlining that we want to win Le Mans.

“The experience we had as a team – people came to us, not just teams, not just the ACO or the FIA, but on the outside and even media that in the past haven’t been kind to us. People felt it with us. It was a big help and a real one-off experience. It’s an experience I wouldn’t know where we would get anywhere else, which is also a fantastic thing. It was special, that spirit.”