Porsche and Mazda unveiled their 2017 racers at the LA Motor Show.

The new 911 RSR sees a radical change, as Porsche moves the engine forwards. The mid-mounted 510bhp, 4.0-litre engine is normally-aspirated, too, and the rear wing is derived from that of the 919 Hybrid LMP1. No news on the driver line-ups yet, but Nick Tandy and possibly Earl Bamber are in line for graduation to the LMP1 squads, so there could be changes afoot there, too.

Mazda, meanwhile, is the first to reveal a Daytona Prototype International (DPi), which replaces the Daytona Prototypes concept from 2017. The DPi regulations allow manufacturers freedom to design bespoke bodywork for the nose, sidepods, wheelarches and rear valance to bolt on to one of the four LMP2 chassis manufacturers selected by the ACO/FIA. Mazda’s design for its RT24-P draws on its KODO – Soul of Motion design philosophy, which is “at the heart of any vehicle that carries a Mazda badge,” according to Mazda Design America’s senior manager of design Ken Saward.

The annual IMSA curtain-raiser, the Daytona 24 Hours, will see both cars make their debut. 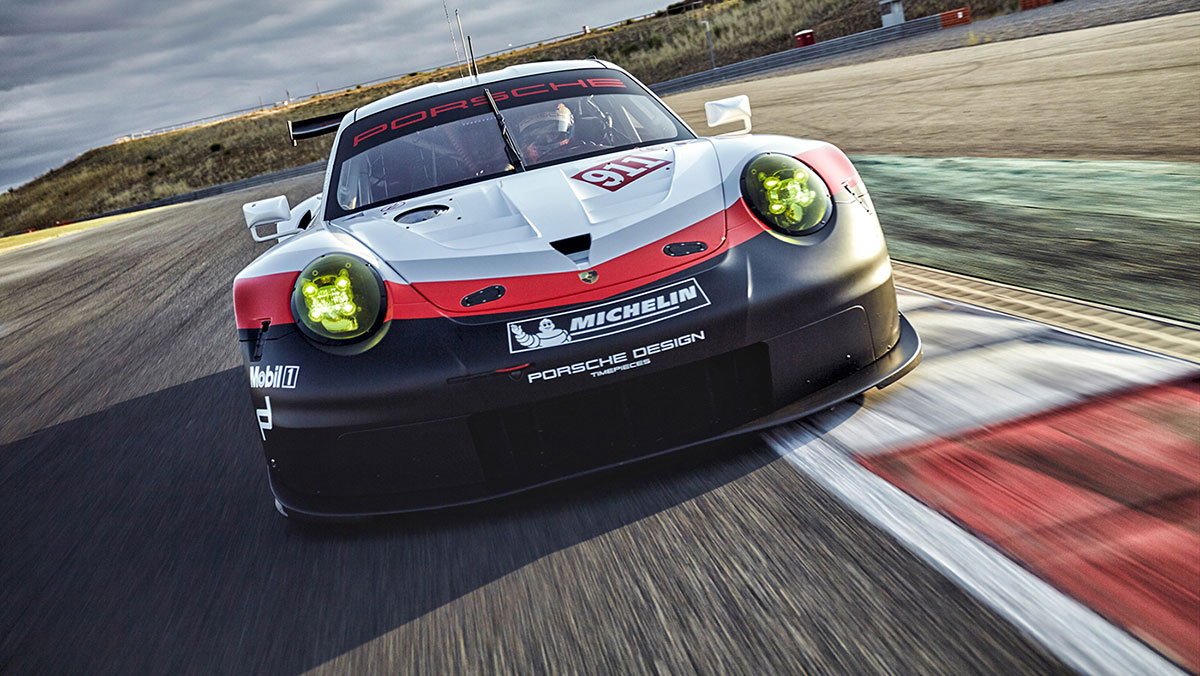 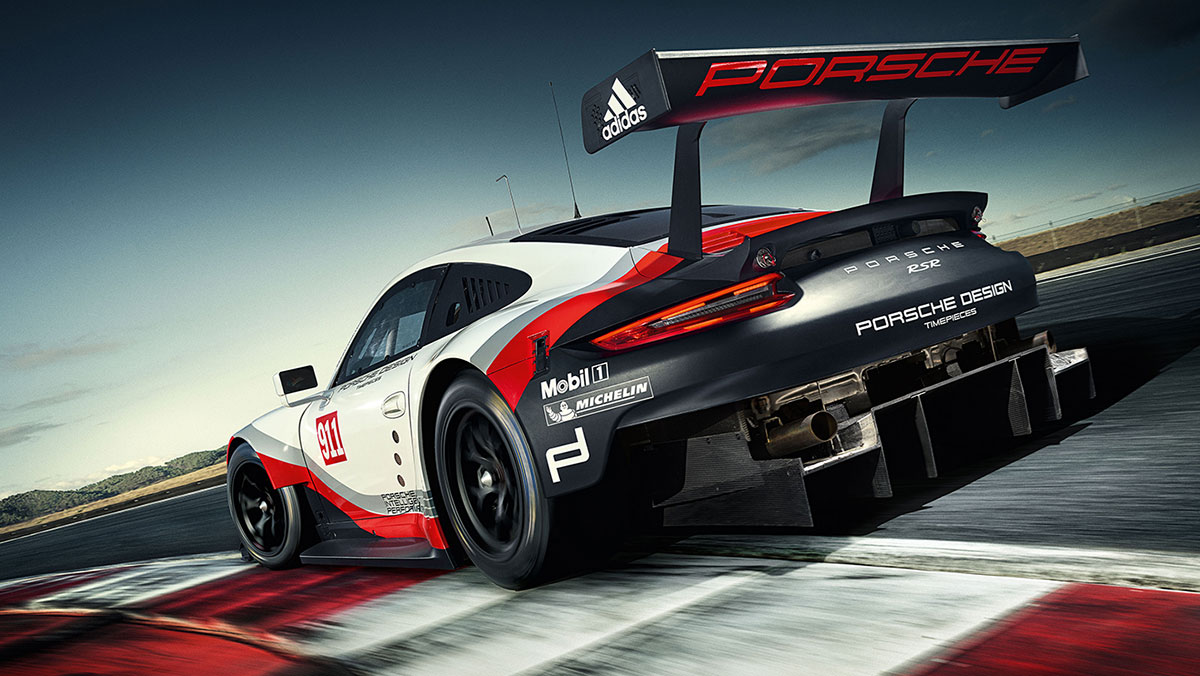 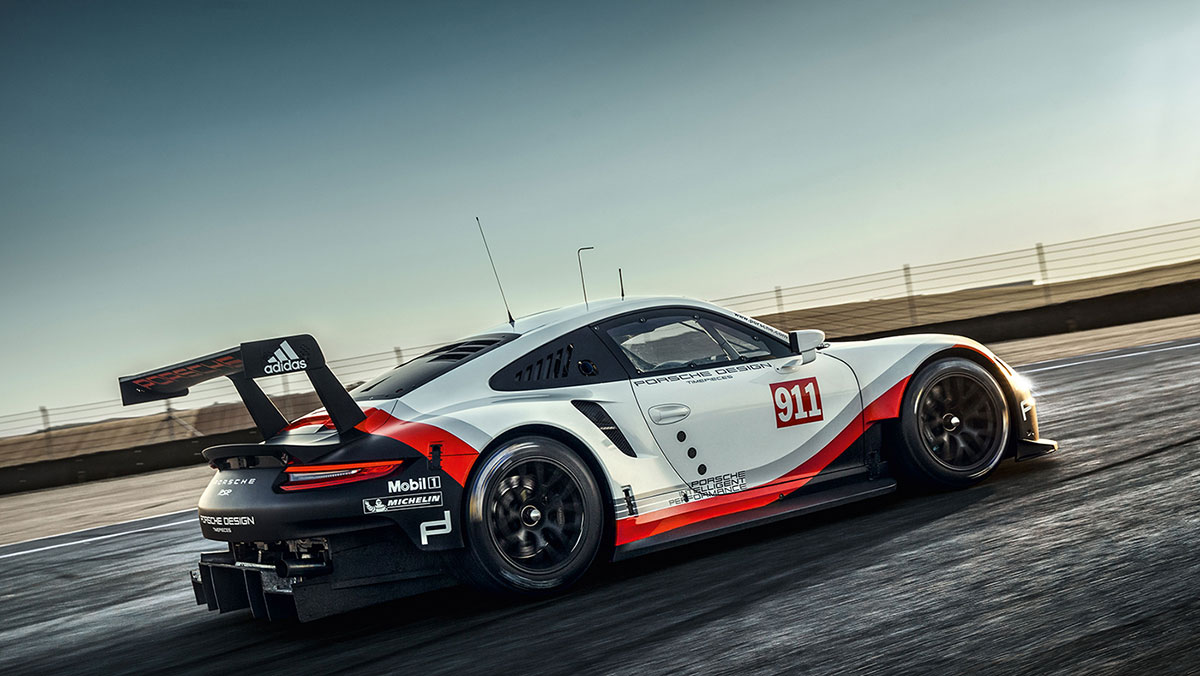 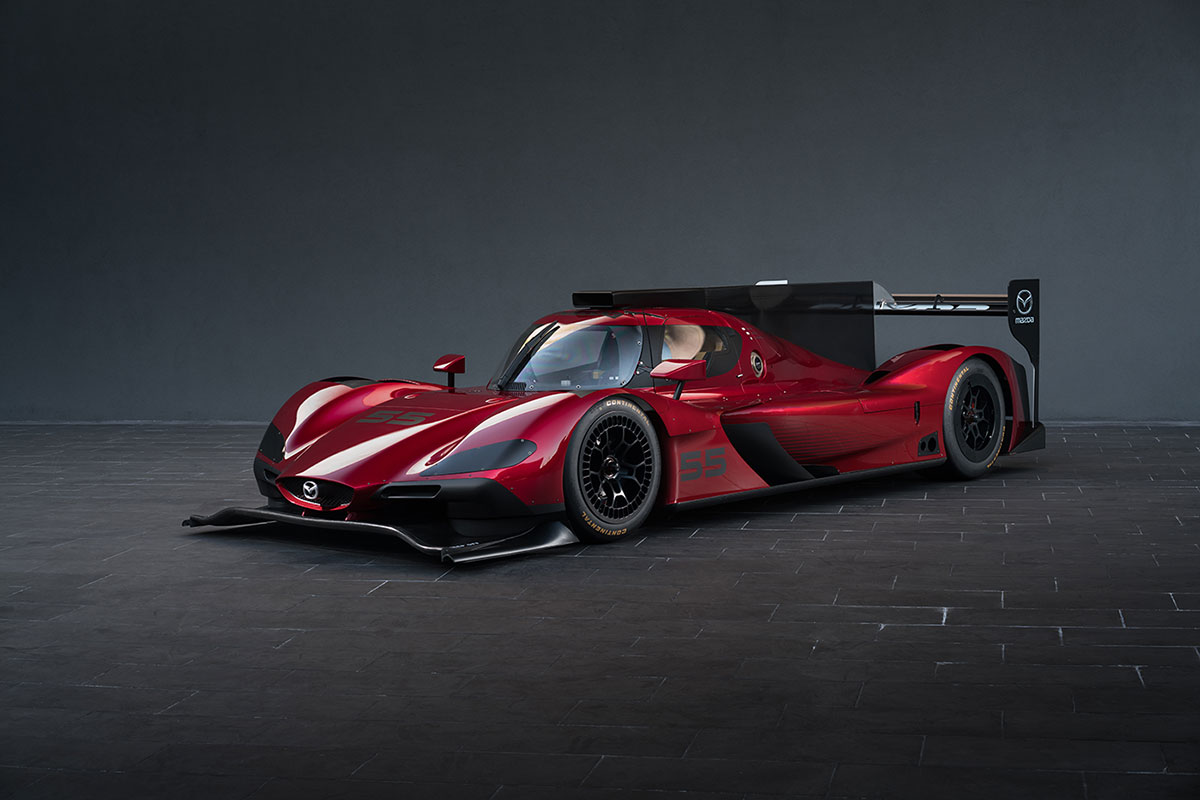 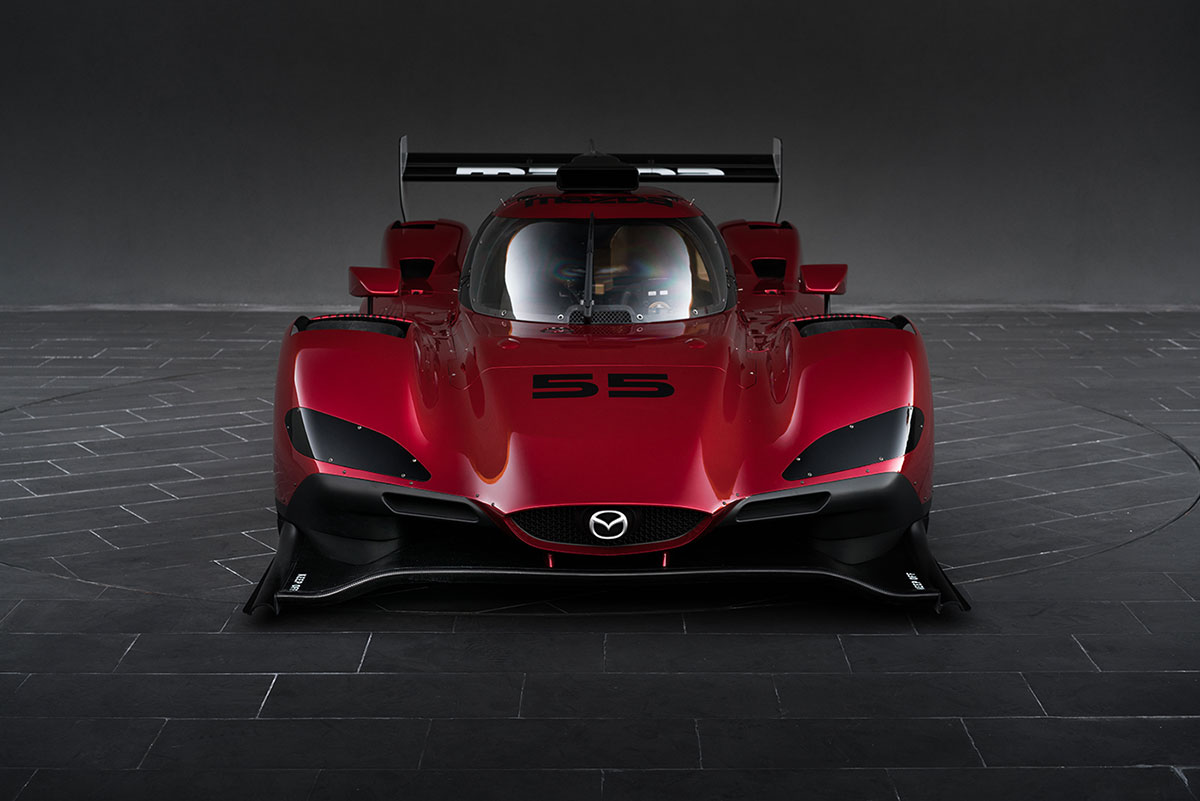 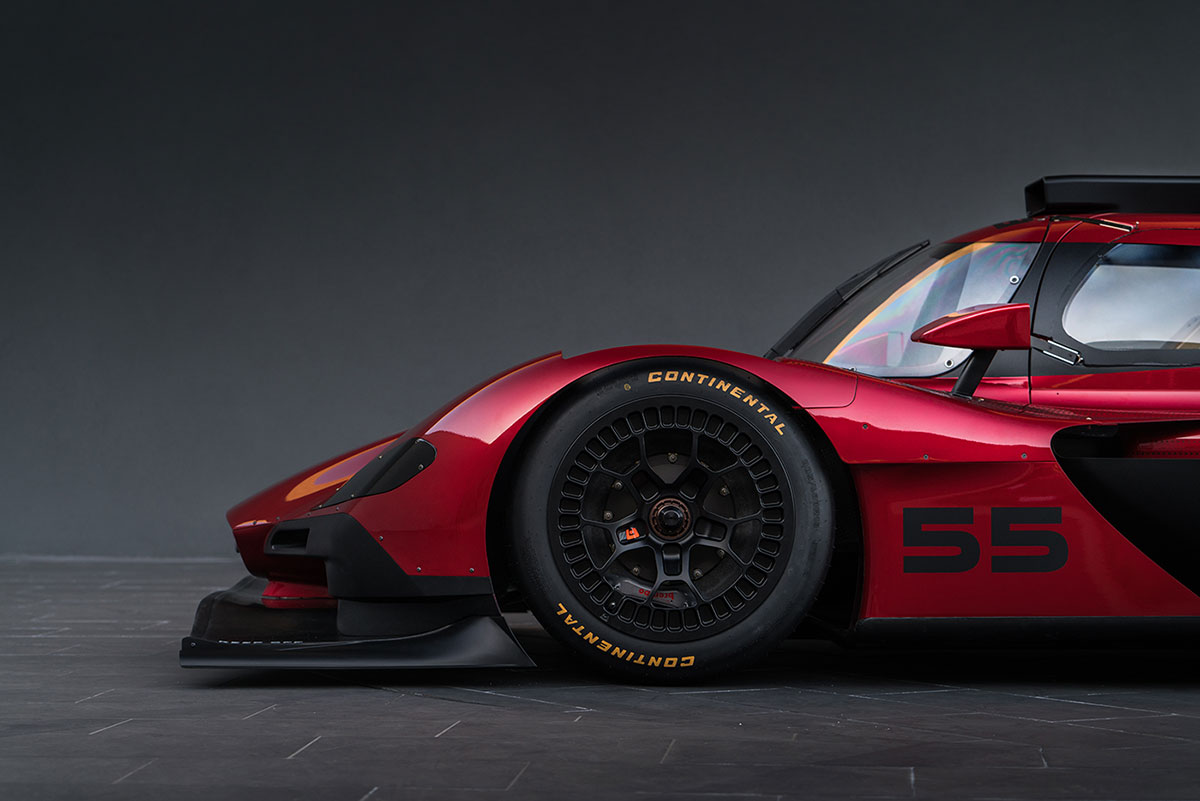