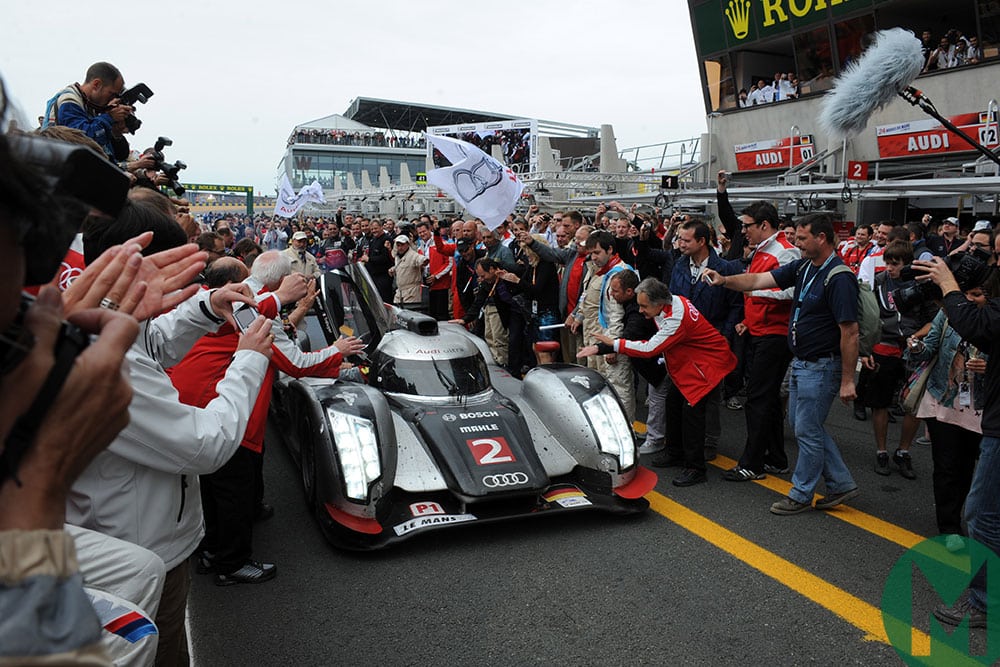 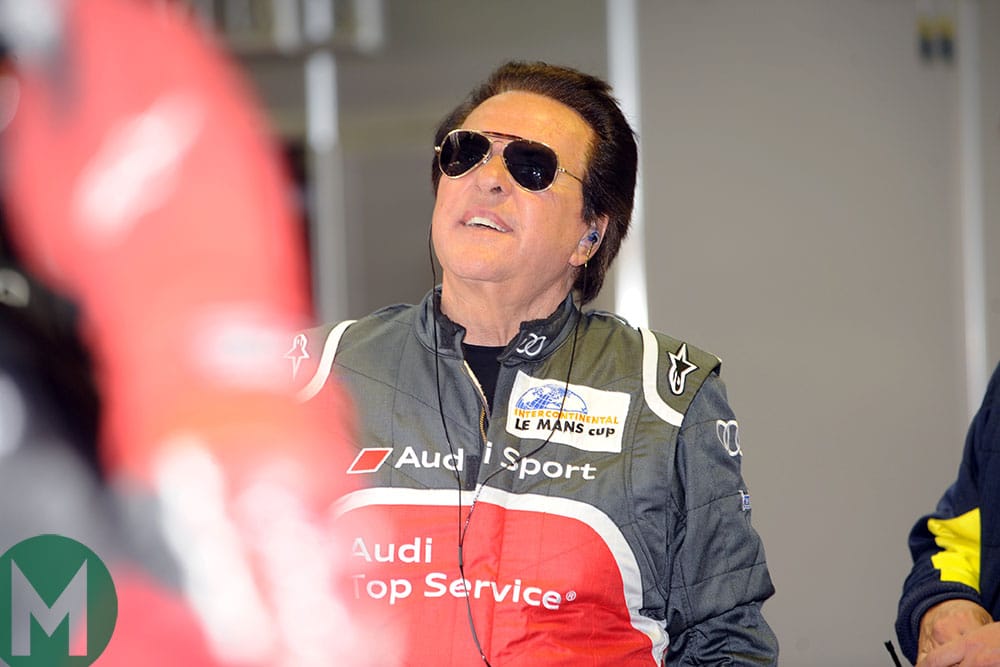 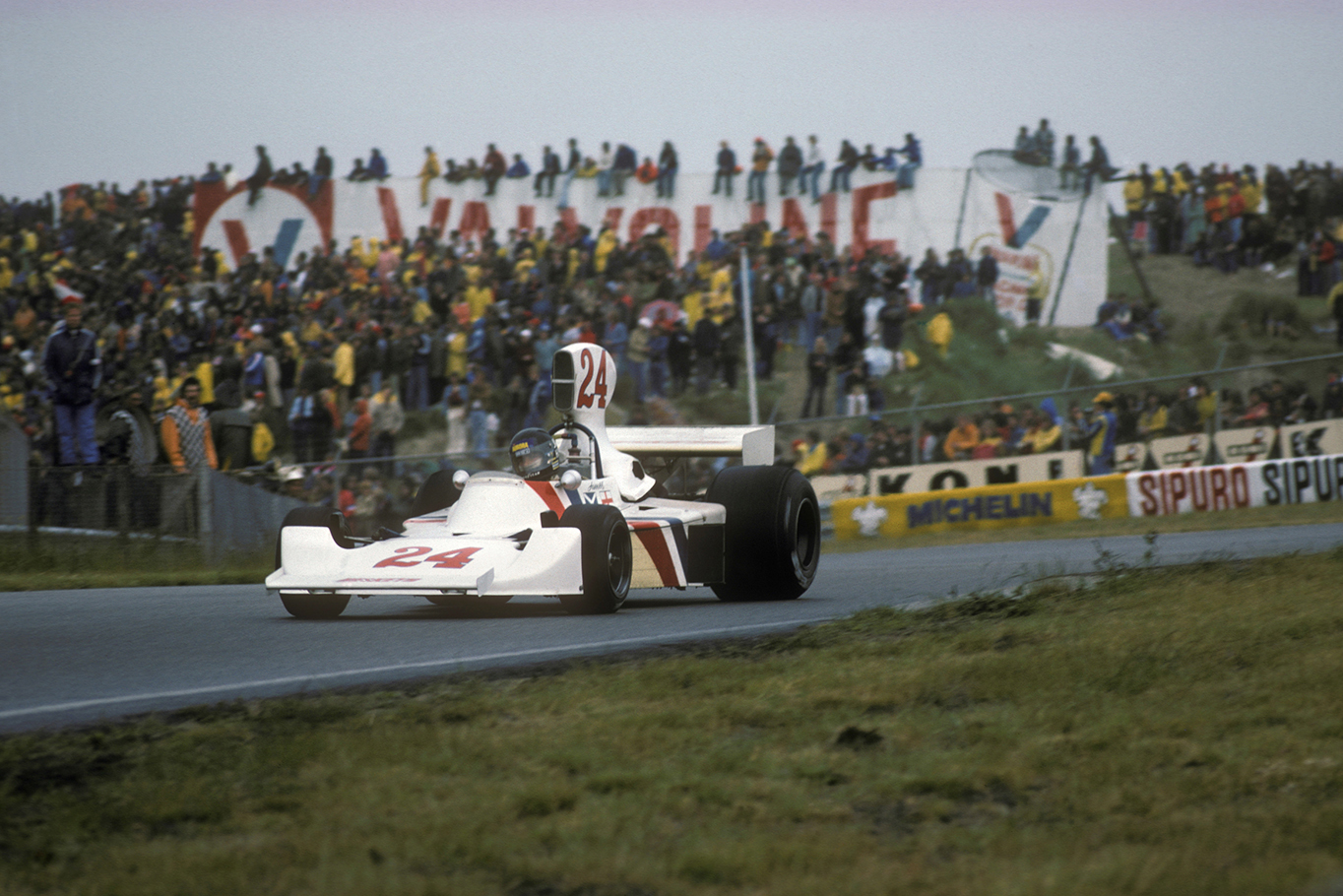 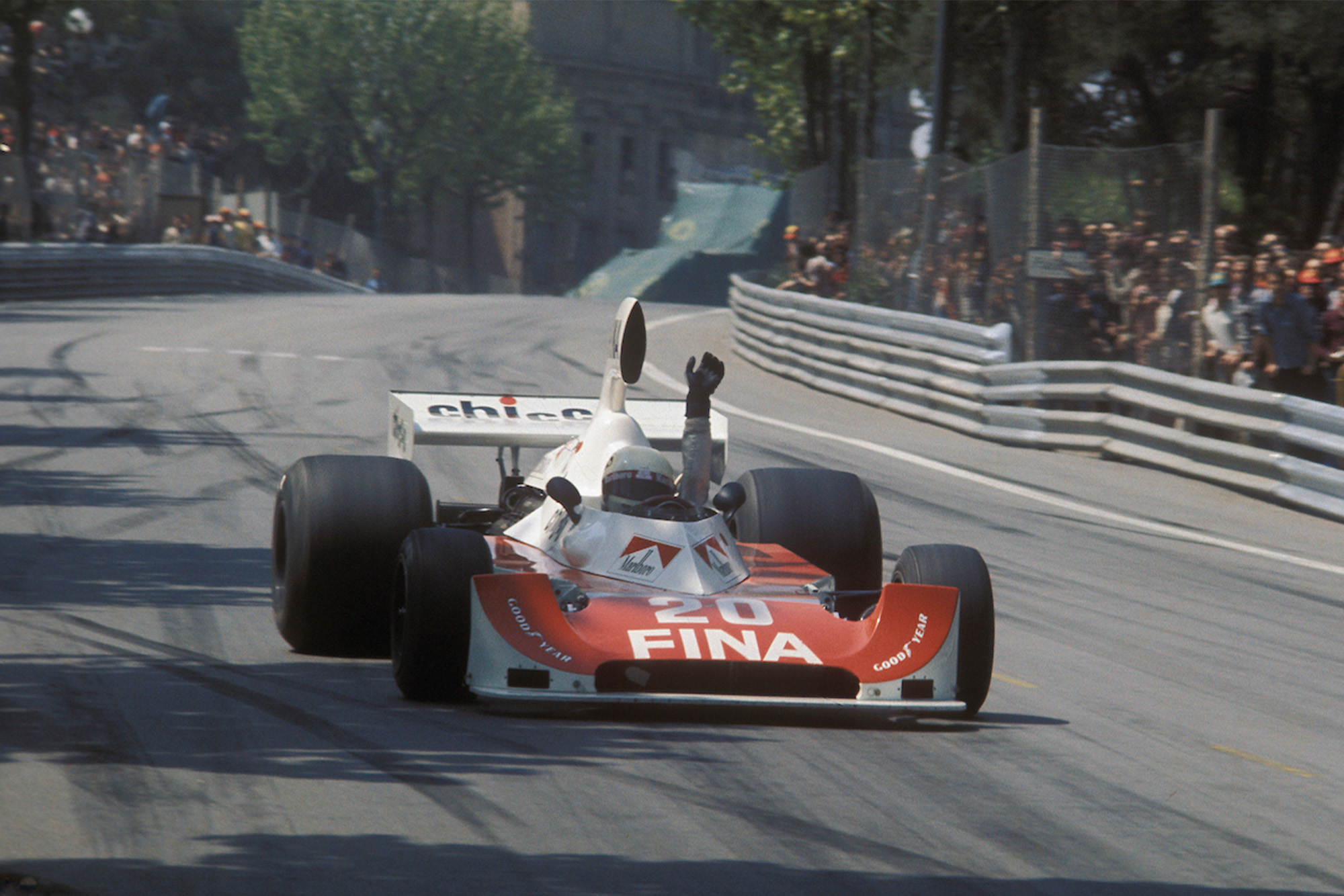 Try to imagine your ideal street track, and the only limits are your imagination. It would be fast and challenging; a touch daunting. It would have sharp gradient changes –…