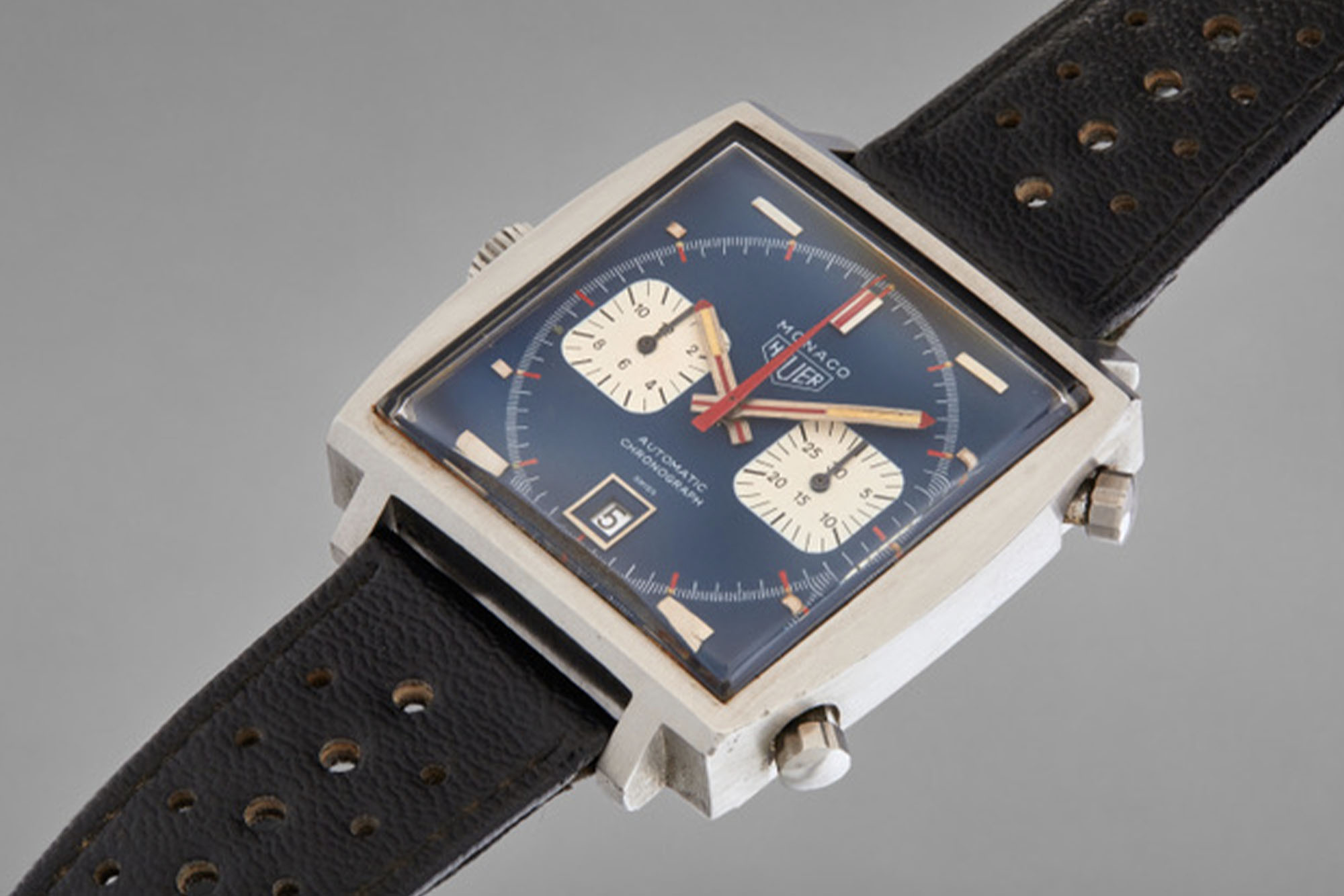 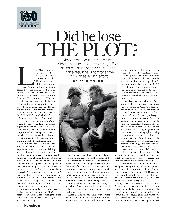 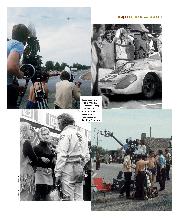 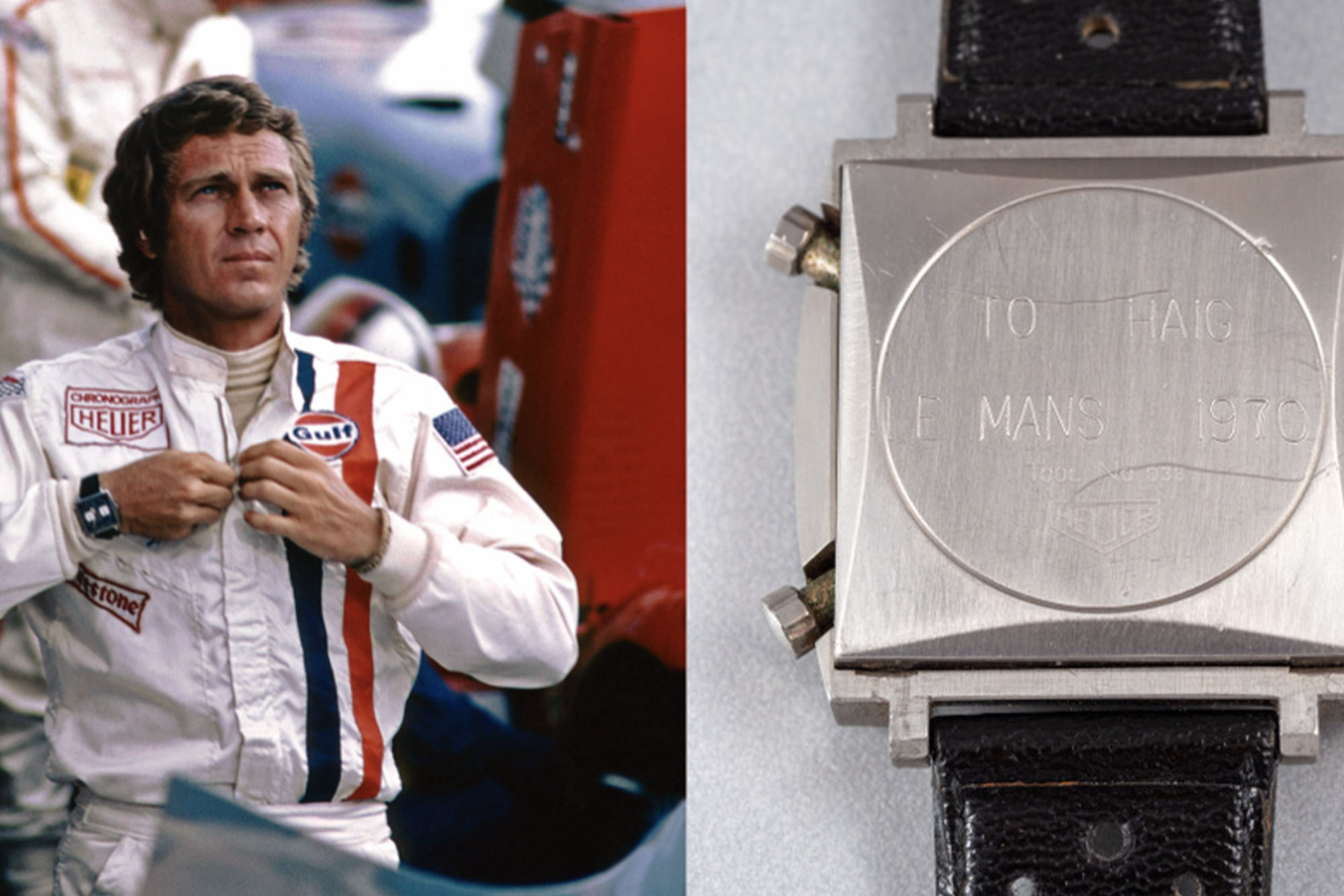 The inscription on the back says “TO HAIG LE MANS 1970” 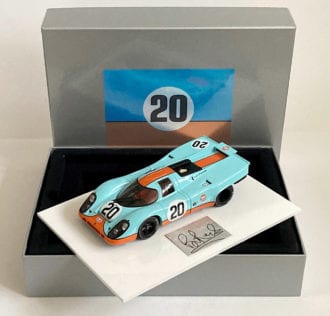 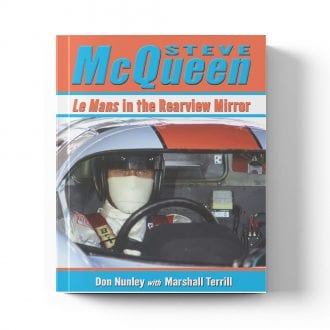