ON his third attempt Jim Clark won the annual American classic race on the rectangular Indianapolis track. In 1963 he finished a close second in a rear-engined Lotus with aluminium push-rod Ford V8 engine, in 1964 tyre trouble put him out after challenging for the lead in a Lotus with aluminium 4-camshaft Ford V8 racing engine, and this year in a Lotus 38 with the latest 4-camshaft Ford V8 engine and running on Firestone tyres everything went according to plan and he won the race at record speed, having led for 190 of the 200 laps. Qualifying trials had been held at record speeds with A. J. Foyt taking pole position at 161.233 m.p.h. for the four laps with a Lotus-Ford V8, Clark second at 160.729 m.p.h., and Dan Gurney third at 158.898 m.p.h, in a similar car. Another Lotus-Ford V8 was in the middle of the second row of the start, driven by Parnelli-Jones, so it was not surprising that Lotus cars dominated the race. 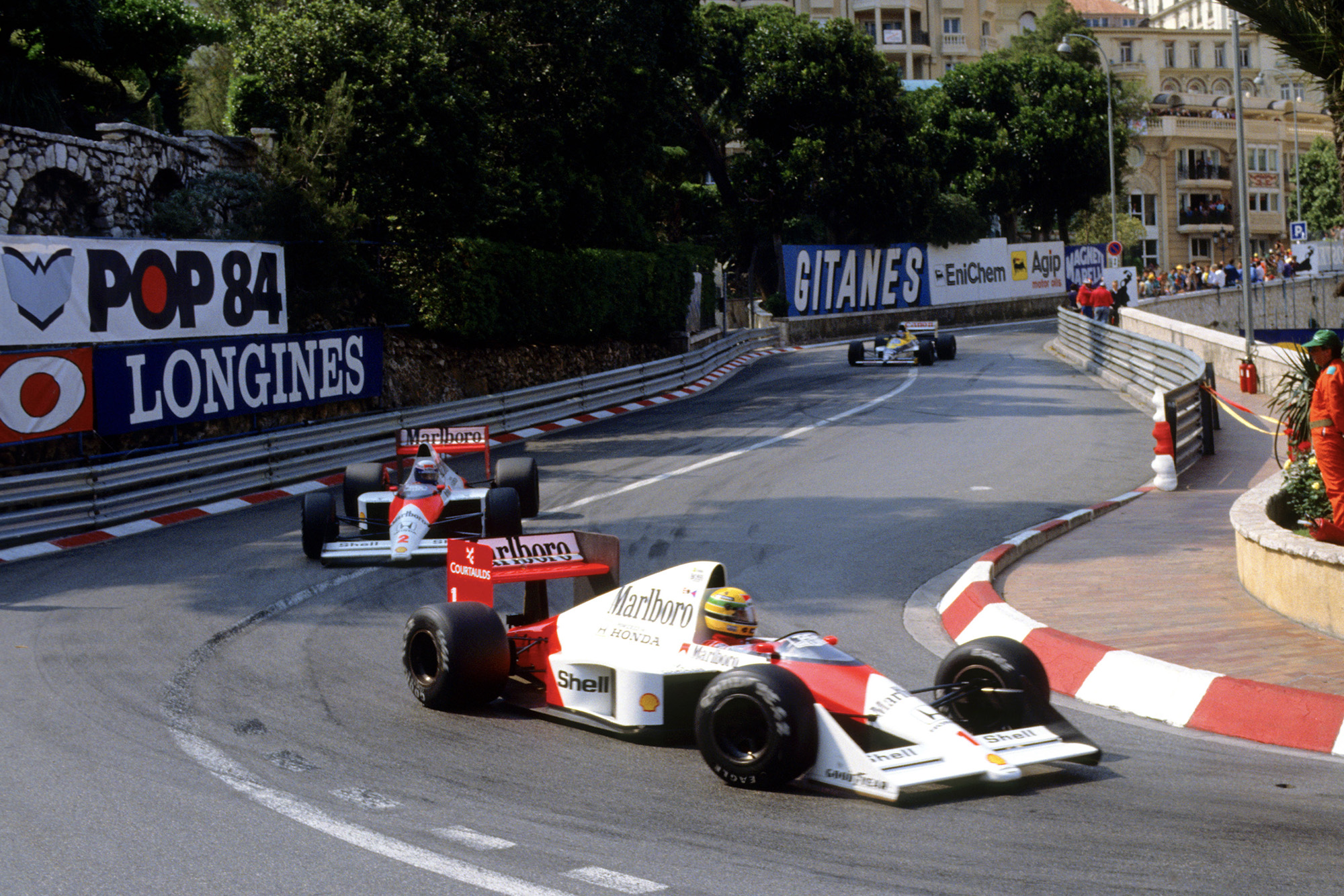 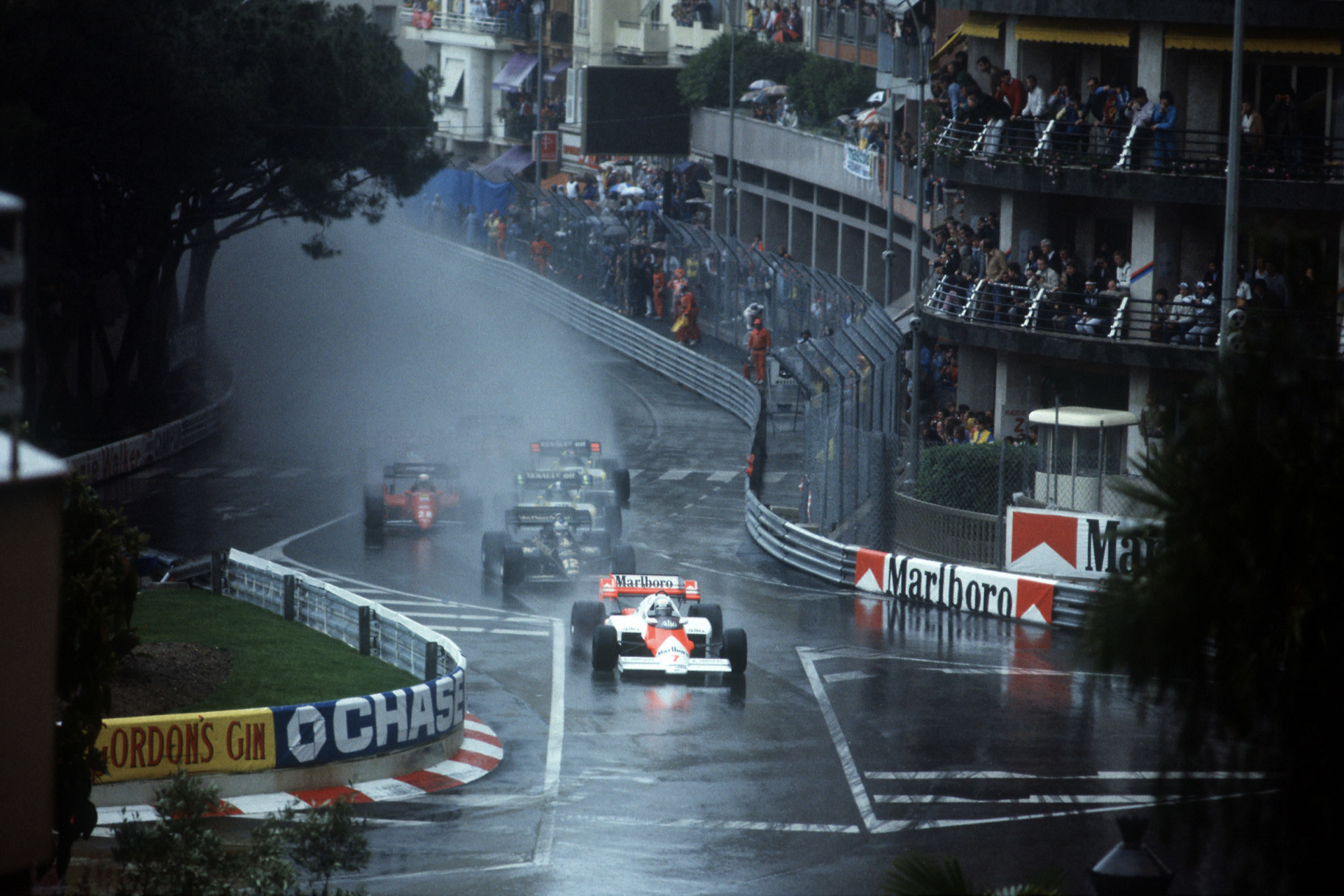 For the third lap in a row, Alain Prost gestured from his McLaren as he raced past the pitlane. The Frenchman believed the race he was leading was too dangerous… 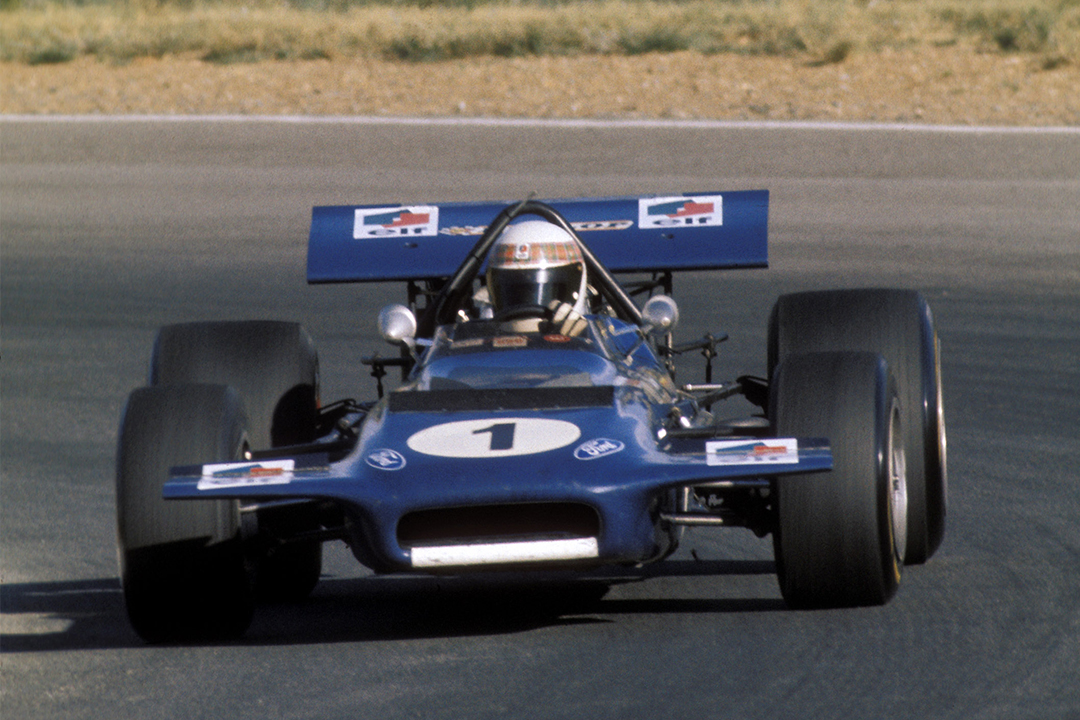 The start/finish area at the old Kyalami was a wide apron atop a crest. This then was the broad, sunlit upland for the two striking, tall young men walking the…