The latest items sourced and curated by our in-house team

An intricately detailed model of the car Stirling Moss drove to victory in 1960. A piece of the golden age signed by the winner himself.

The Ferrari 250GT SWB with its blue and white Rob Walker livery gave Stirling Moss an emphatic victory at the Goodwood Tourist Trophy in 1960, a feat he repeated in 1961 in an almost identical looking, but a different car, acquired by Rob Walker from Ferrari. The 1960 model was fitted with a radio, and Stirling joked that he tuned it to the Goodwood commentary box so he could listen to his progress in the race. 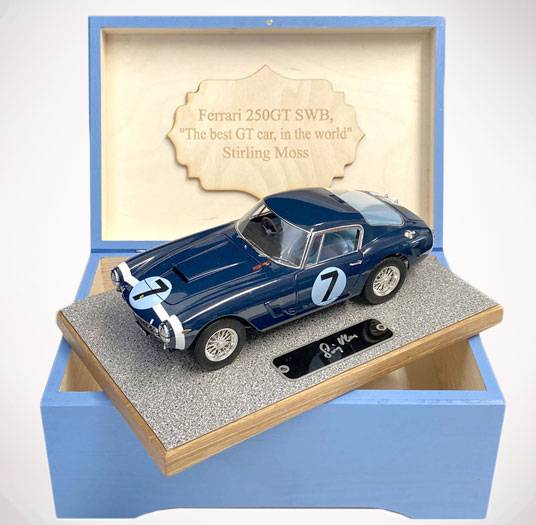 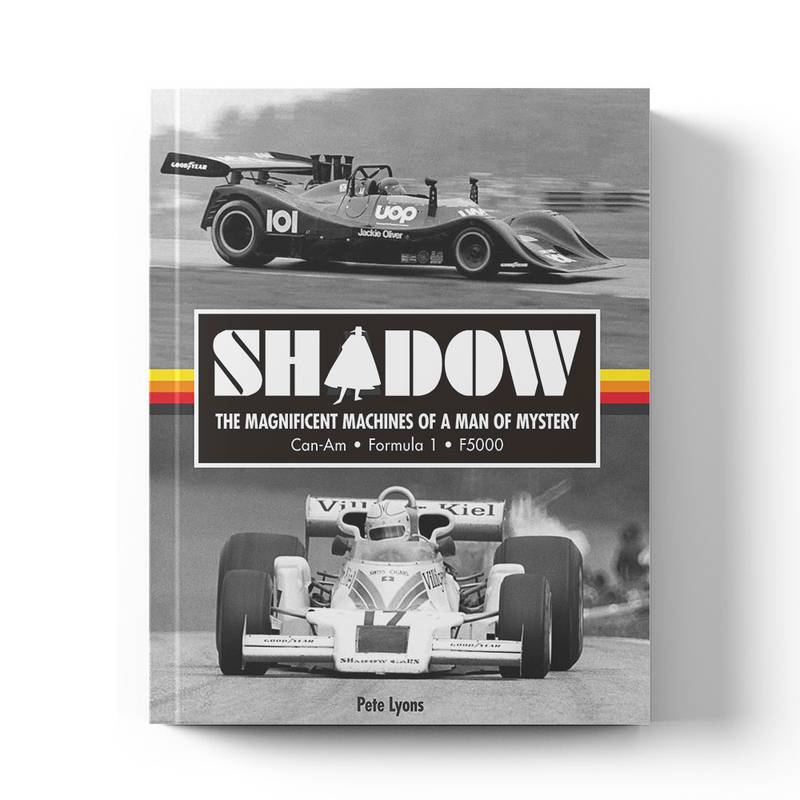 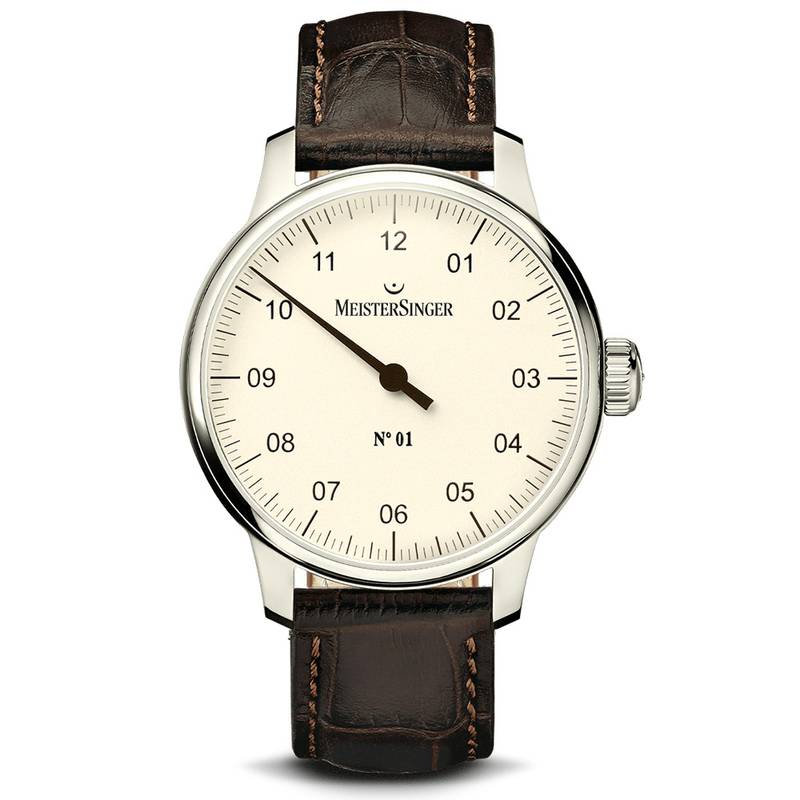 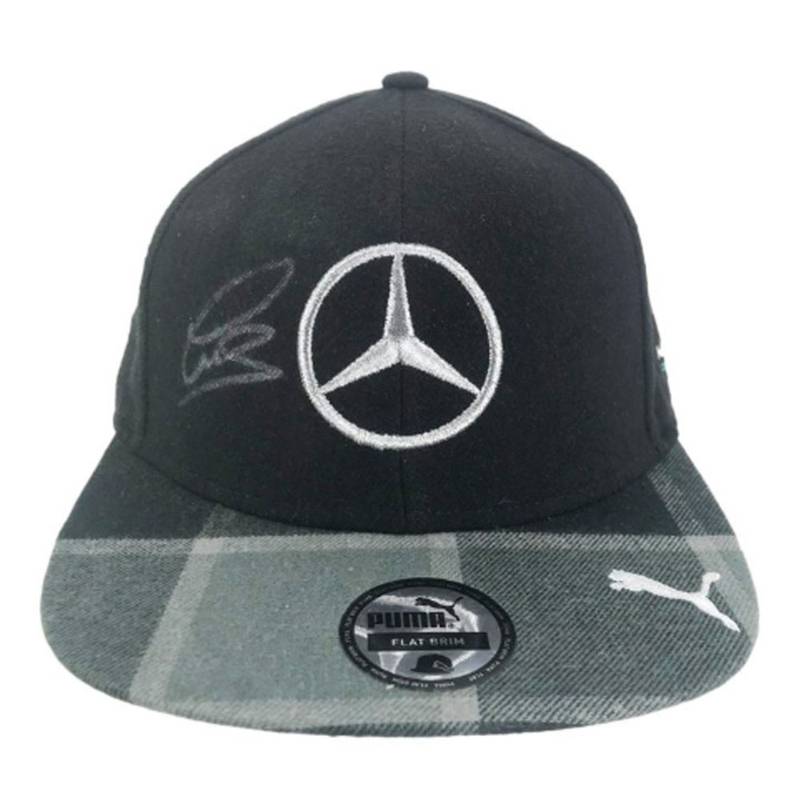 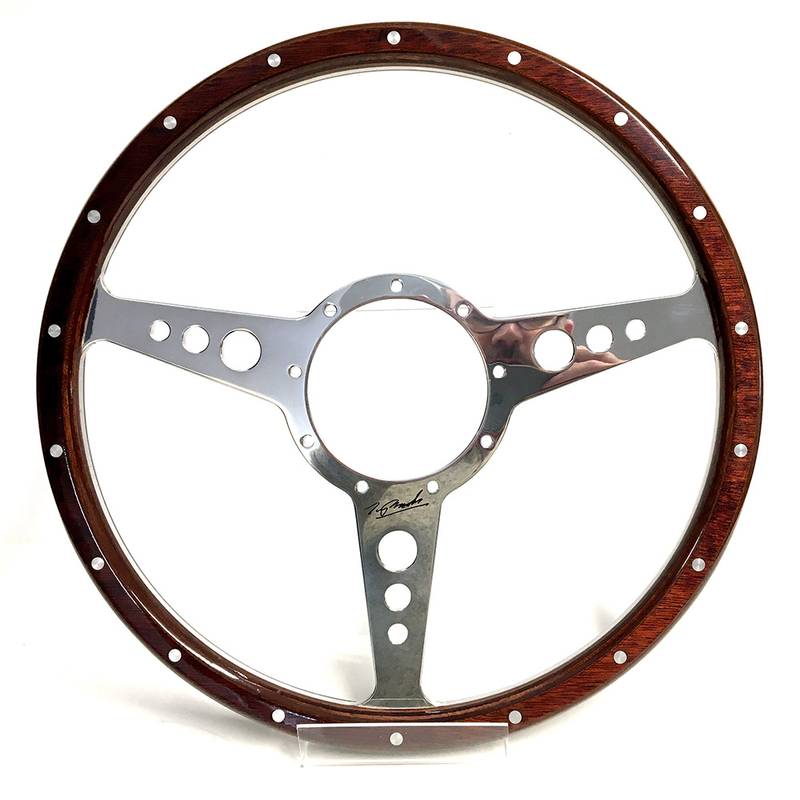 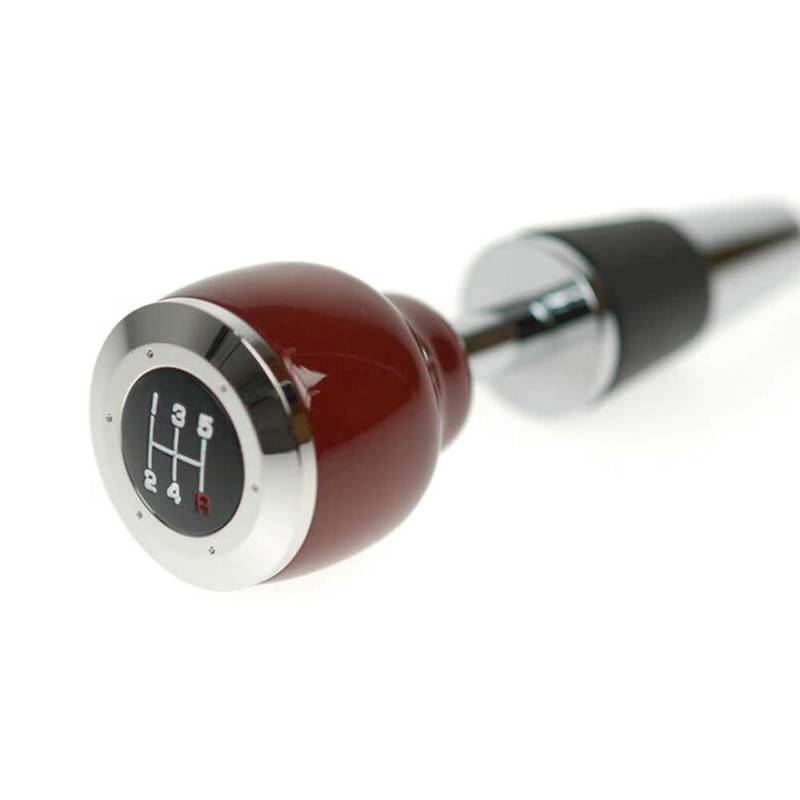 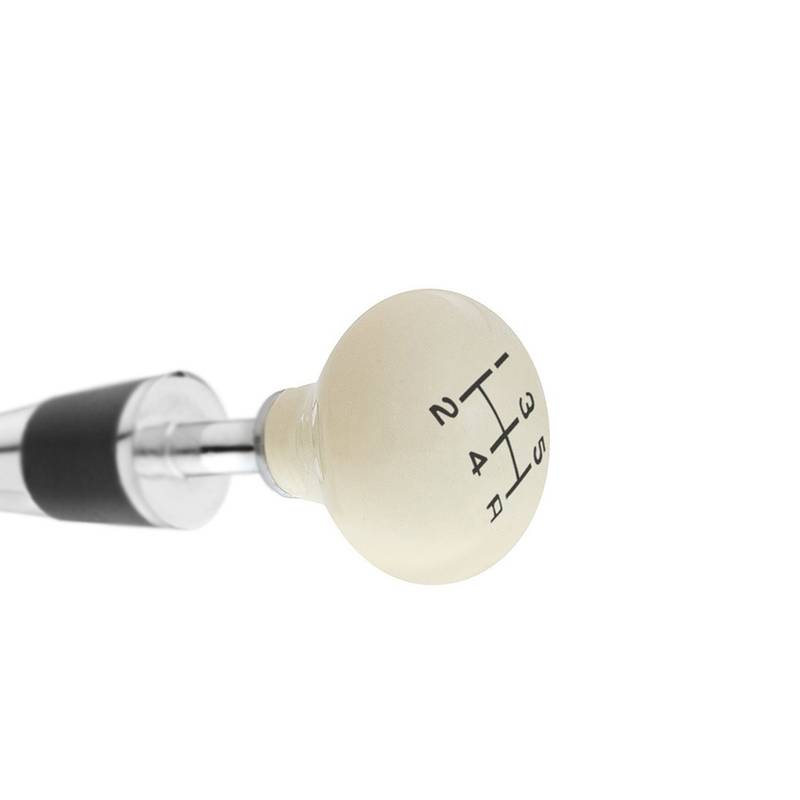 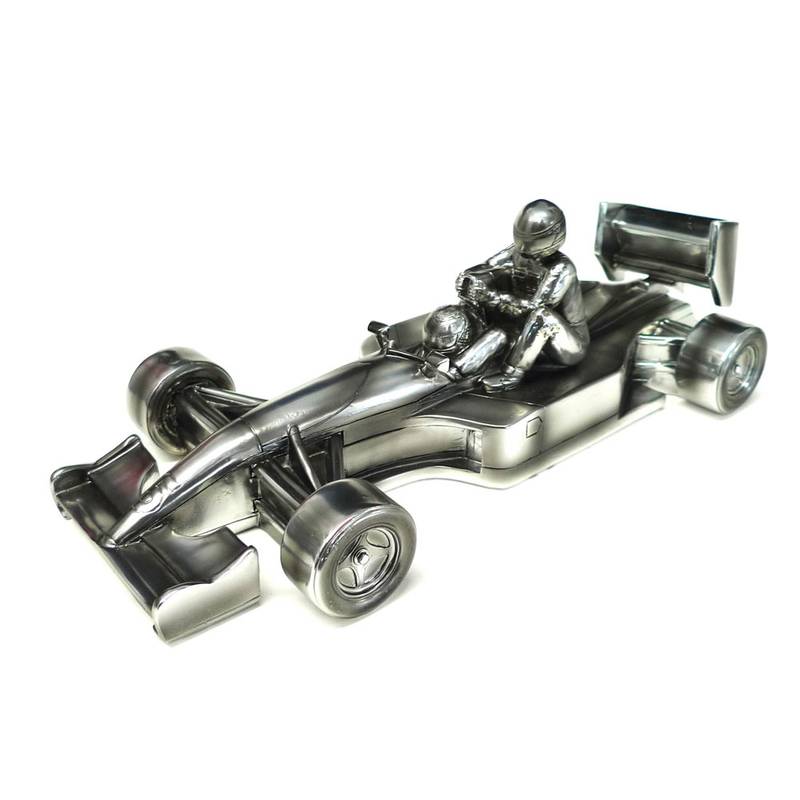 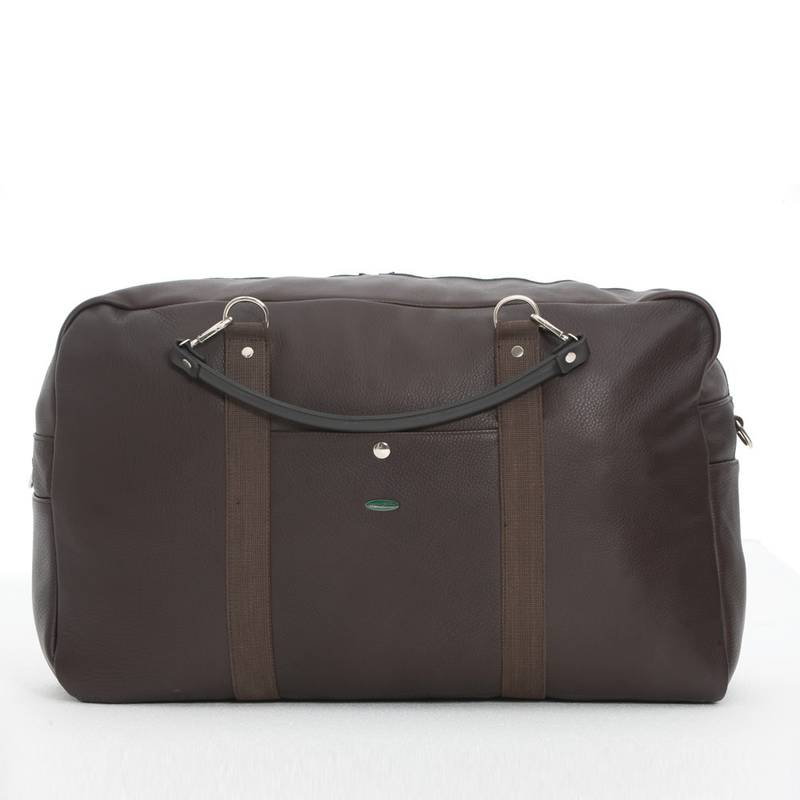 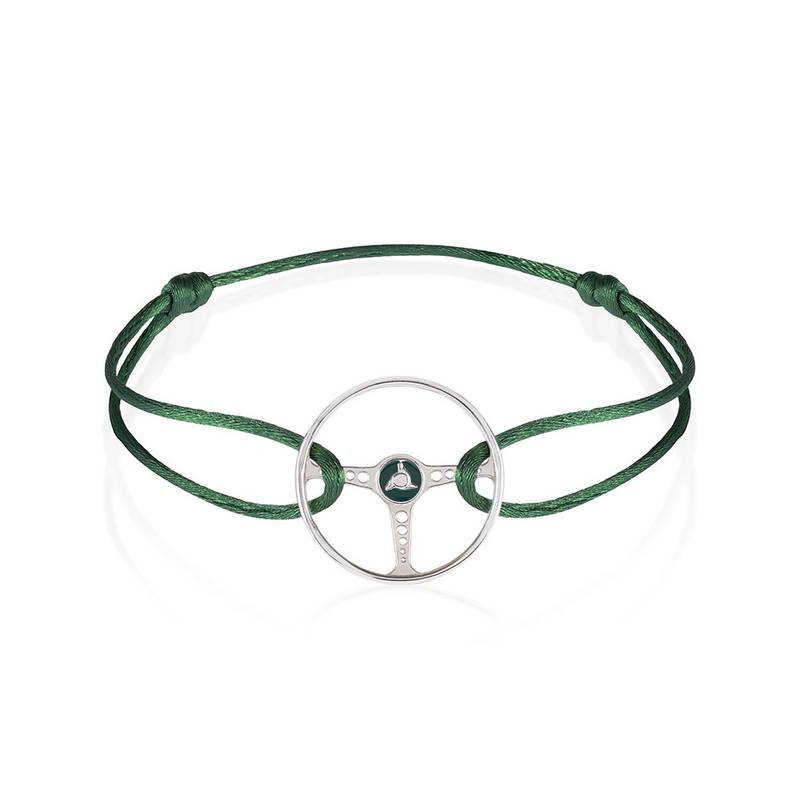 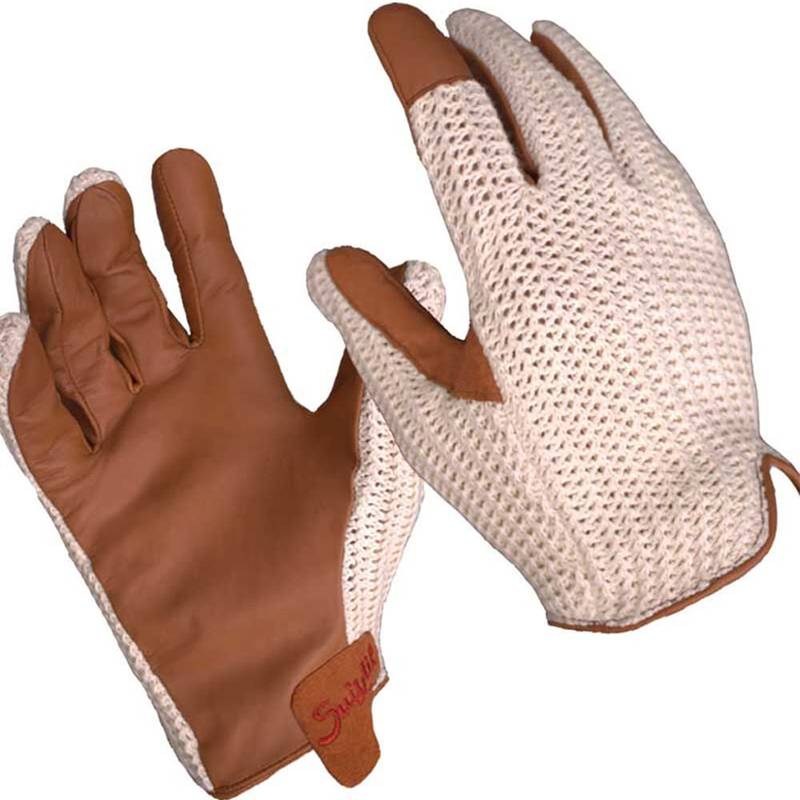 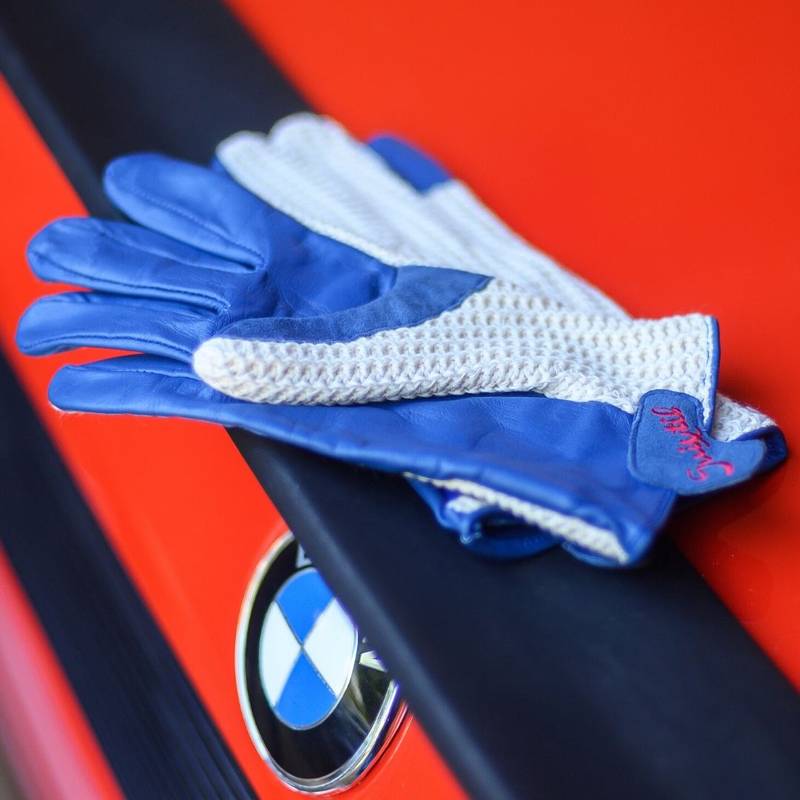 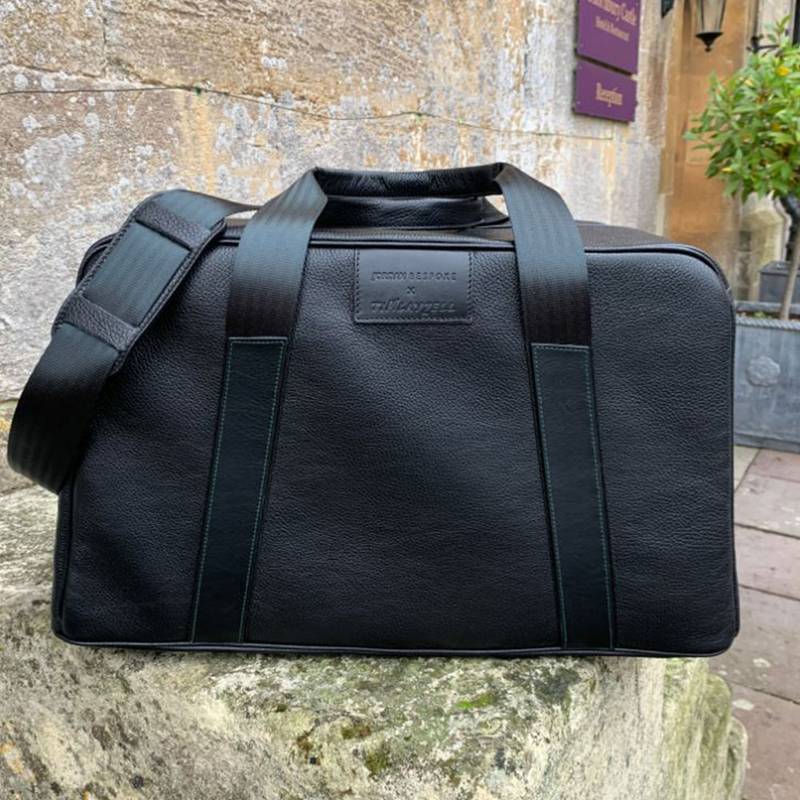 We have a range of signed memrobilia from the best racing legends, but these are the top 2 products we’ve enjoyed the most. 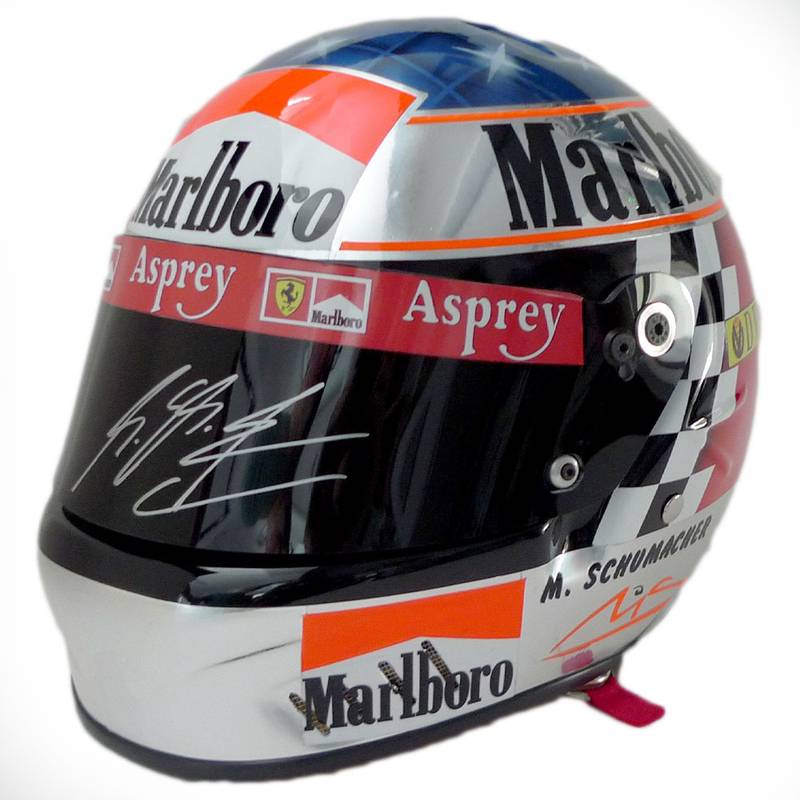 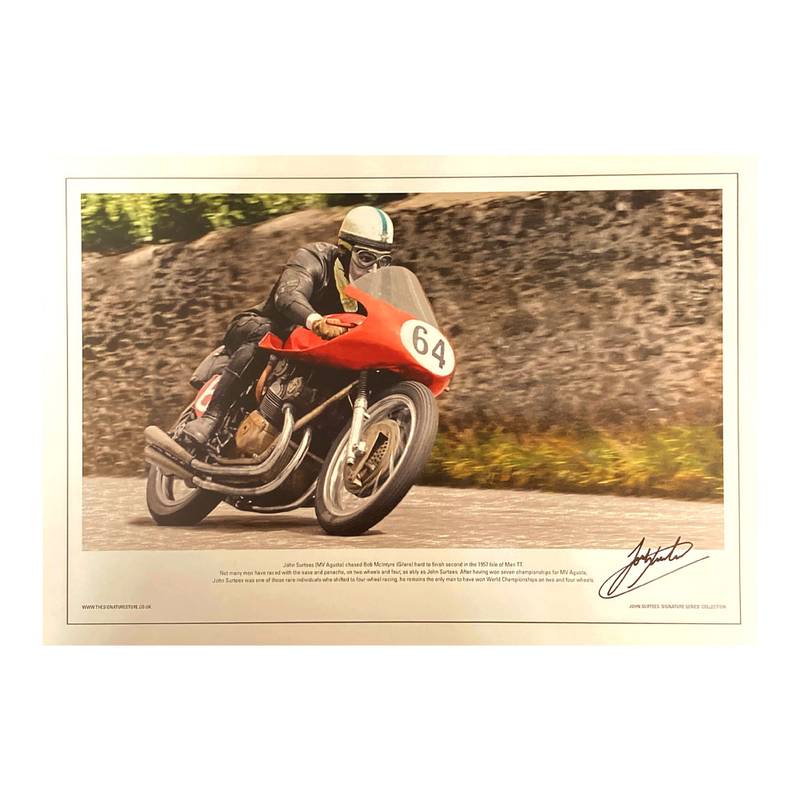 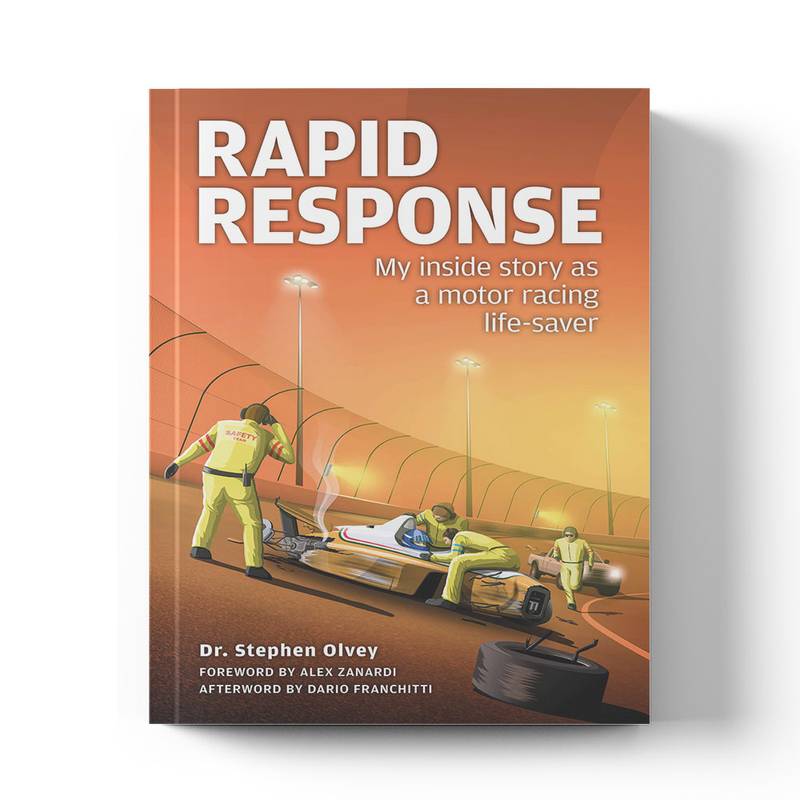 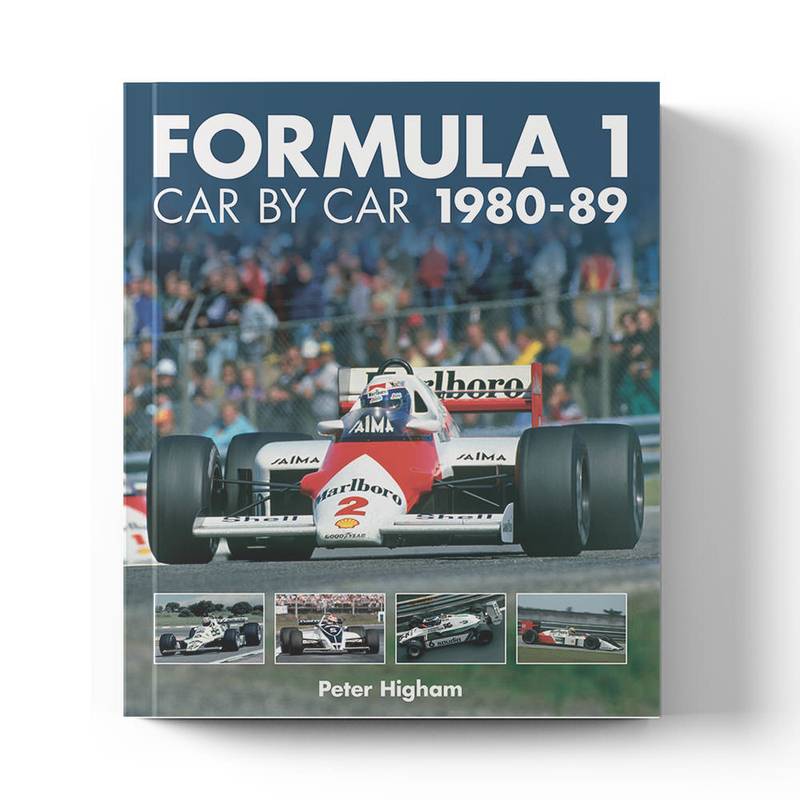 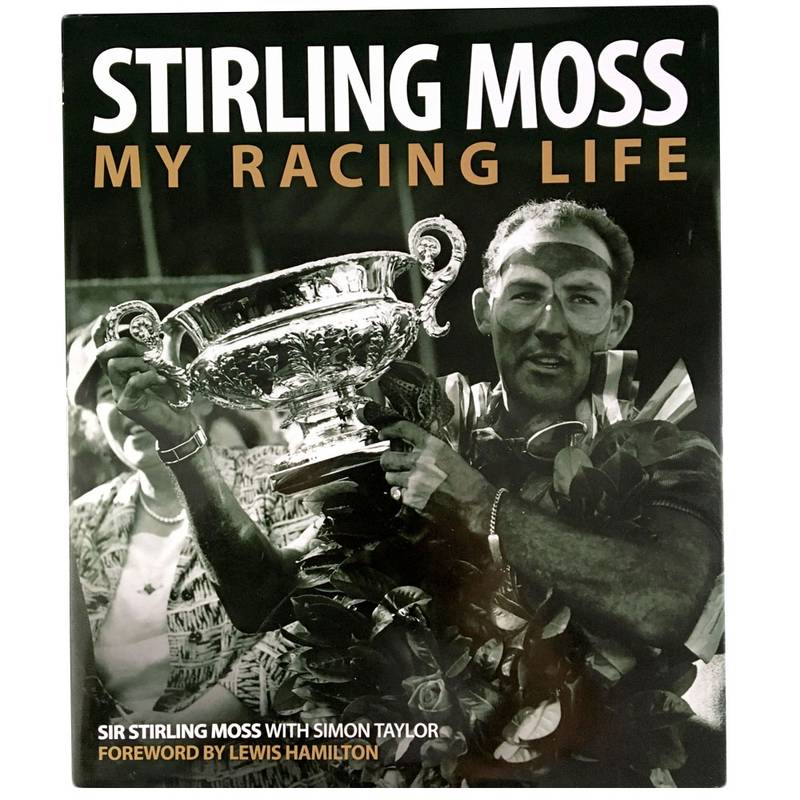 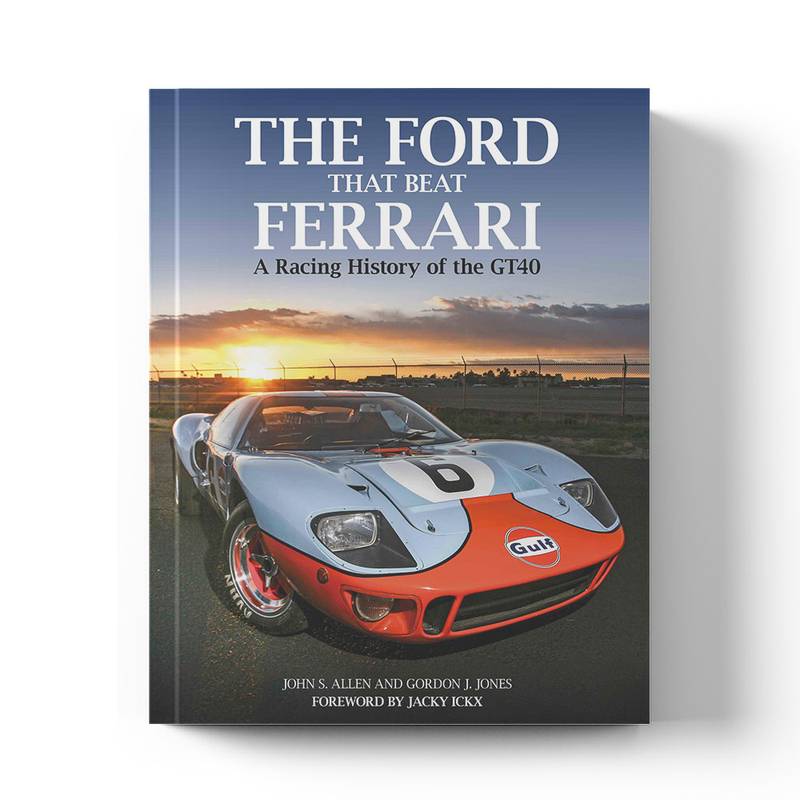 The Ford That Beat Ferrari: A Racing History of the GT40 | John S. Allen and Gordon J. Jones | Book | Hardback 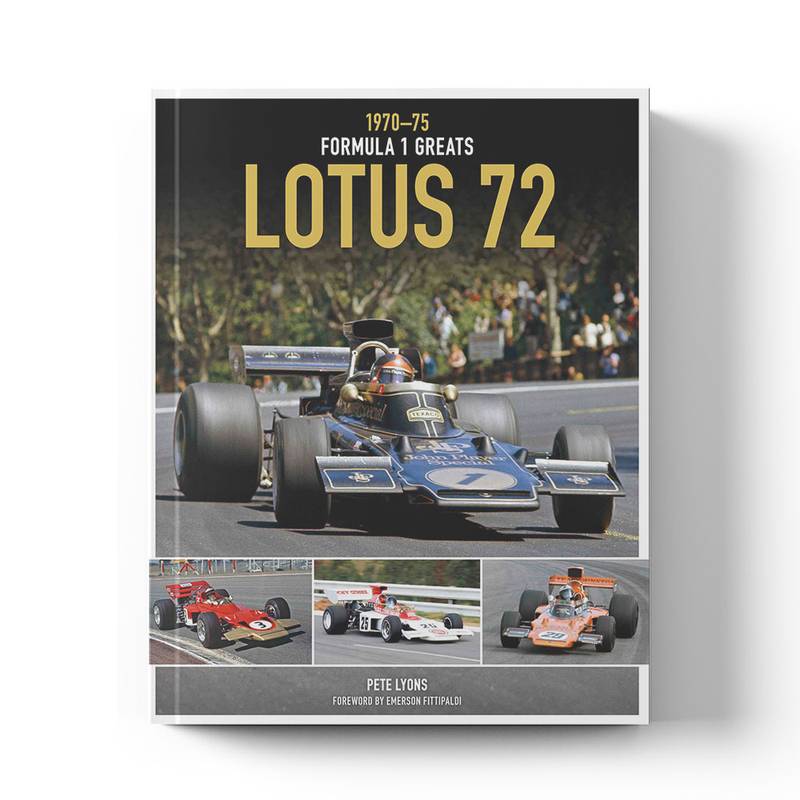 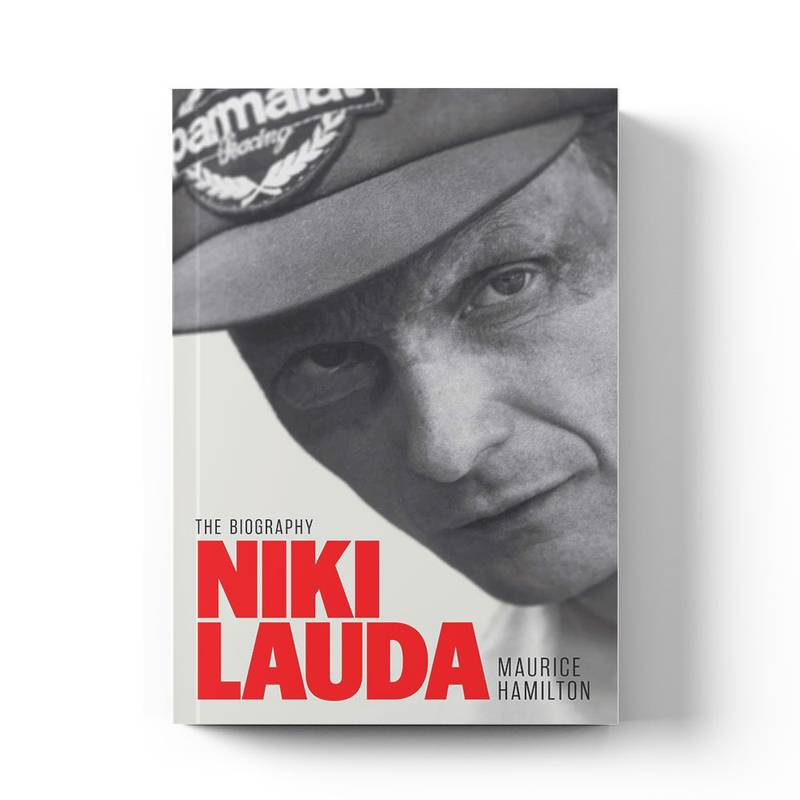 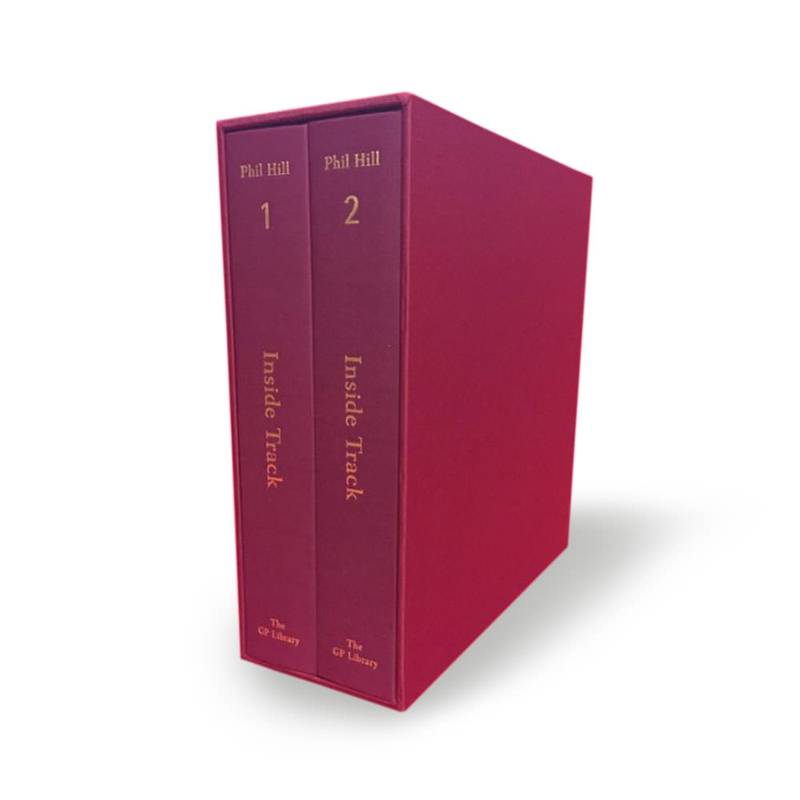