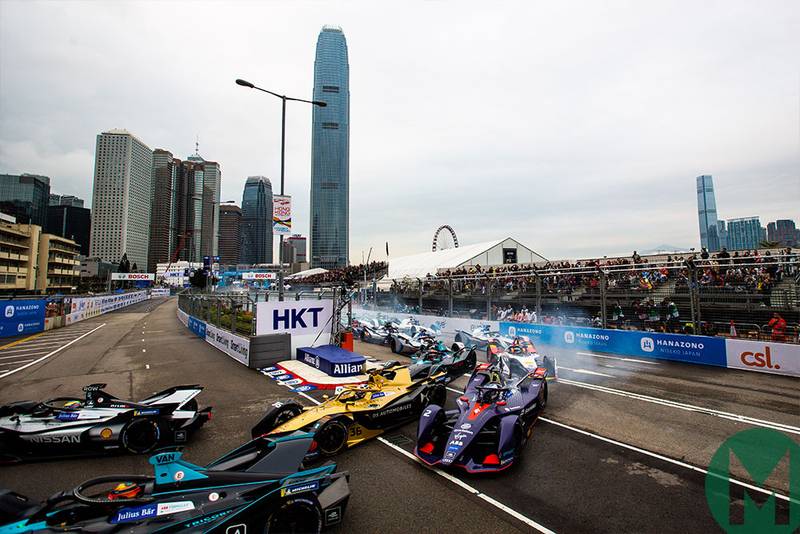 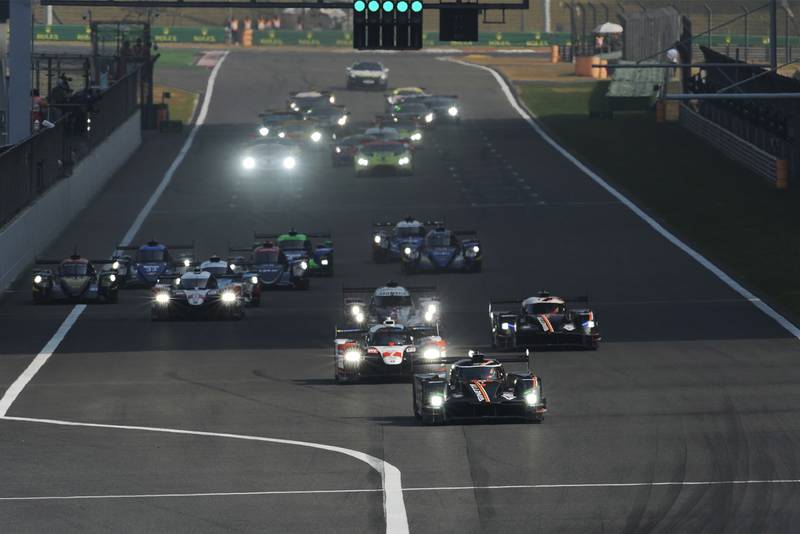 Watch highlights from the World Endurance Championship and the 4 Hours of Shanghai, NASCAR's penultimate round of the season, the World Rallycross Championship decider and Aussie Supercar racing from Sandown Photo:… 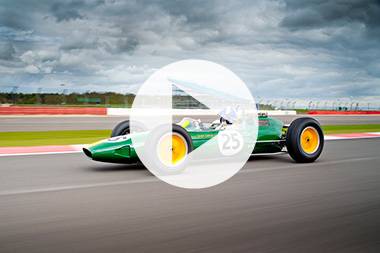 The cover story of the August issue of Motor Sport has plenty of provocative images of David Coulthard driving the Lotus 25 around Silverstone. Now you can see just how… 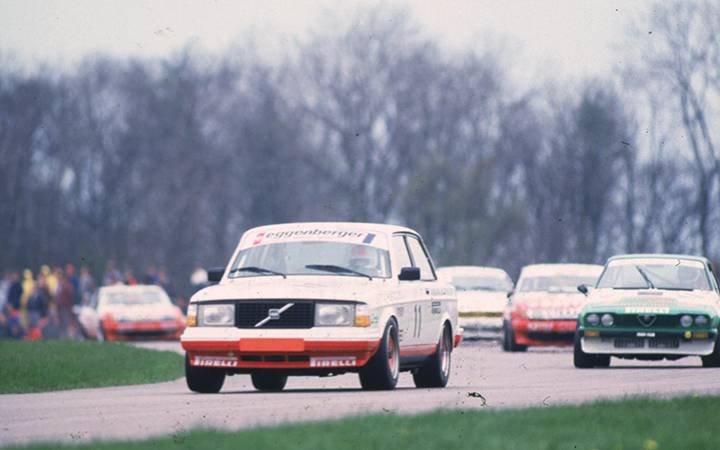