After qualifying, McLaren looked to be on the back foot. Lewis Hamilton and Heikki Kovalainen had qualified third and fourth, which was hardly a disgrace in itself, but one and two were the Ferraris, with Felipe Massa once again ahead of World Champion Kimi Raikkonen. Given the fact that overtaking is nigh impossible at Monaco, that looked like a Maranello lock-out.

Or maybe not, for this particular year the Cote d’Azur was hardly bathed in sunshine, and the forecast for race weekend was dire. Saturday at least allowed qualifying to be run on a dry track, but on race morning the rain beat down steadily, and although it stopped before the race got underway, back it came periodically throughout the afternoon, and the circuit was never less than treacherous. In those circumstances, anything was possible – and in the end Hamilton conclusively won the Monaco Grand Prix.

In truth, only 10 minutes into the race he had looked out of the reckoning. Following a good start, he trailed Massa at first, but on the sixth lap was caught out by a rain shower: “I hit a river of water, slid, clouted a barrier, and got a puncture…”

It was a little more than that. As Lewis made his way to the pits, the remains of the right rear tyre parted company with the wheel, and he was fortunate that there was no suspension damage. “I got on the radio, told them what had happened, and they reacted incredibly quickly.” So they did. Once he had rejoined, Hamilton had dropped only from second to fifth.

Help of a different kind was swiftly at hand, too. On lap eight Fernando Alonso’s Renault clipped a barrier, and then David Coulthard skated into the fence at Massanet; a few seconds later Sebastien Bourdais’s Toro Rosso cannoned into the back of the Red Bull, and that brought out the safety car. On the restart Lewis was fourth, and well in touch.

Not long afterwards Massa lost concentration at Ste Devote, and went down the escape road, allowing Robert Kubica’s BMW into the lead. By now it was raining hard, and Hamilton, who had taken intermediate tyres on his enforced stop, began to lose time to the leaders. When later it began to dry out for a time, even allowing a ‘line’ to emerge around much of the circuit, the race in effect came back to Lewis. McLaren had certainly not expected him in so early, but faced with this situation they took the decision to change strategy, and to bring him in only once more – to put him, in effect, on a one-stopper.

That being so, Ferrari took a similar decision with regard to Massa, and that, Felipe said, was a big mistake. “When I came in on lap 33, they put in fuel for the rest of the race. We were expecting more rain, and I stayed on ‘inters’, but instead it began to dry out…” Thus, Massa found himself on a dry track, with a very heavy car, and less than ideal tyres. Later, he would come in for a set of soft ‘slicks’, but by then the game was long lost.

Kubica was able to beat the Ferrari to second place, but he admitted he had no answer to Hamilton. “We were quite competitive,” he said, “but in the second stint of the race I had a lot of graining on the rear tyres. Still, not a bad result.”

Hamilton was highly emotional after the race. “No question about it, this has to be the highlight of my career – and I think it’ll remain so. Monaco is my favourite circuit, and this is the race I’ve always wanted to win more than any other. The last few laps seemed endless, but I just kept thinking, ‘Ayrton won here…’”
In winning the Monaco Grand Prix, Lewis also took over the lead of the World Championship from Kimi Raikkonen, who drove a frankly atrocious race. Unable to match the pace of team mate Massa, Raikkonen was unfortunate to incur a ‘drive through’ penalty (the tyres on his Ferrari not being ‘fully fitted’ by the time of the three-minute board), but thereafter he seemed content to cruise (at one point into the wall at Ste Devote, which meant stopping for a new nose), and right at the end of the race he got his braking completely wrong at the chicane, and tanked into the Force India of Adrian Sutil. This was especially sad, for Sutil had driven a quite brilliant race, making no mistakes on an afternoon when many supposed aces looked clumsy and inept, and looked set to finish fourth.

By far the biggest accident of the afternoon came on lap 60, when Nico Rosberg’s Williams ran wide at the entry to the swimming pool complex, and hit the wall very hard, first with the right side of the car, then the left. Nico quickly hopped out of the car, and over the barrier, but he was taken to hospital for routine checks, and quite right, too.

Through the practice sessions, pleasingly, Rosberg’s Williams was often up with the Ferraris and McLarens, and many thought had a serious shot at making the top four, and maybe even the front row. His father, though, was ever the realist: “No chance,” Keke said before qualifying. “I think you’ll find that the first two rows are booked…”

So, in the end, they proved to be, with Massa and Raikkonen providing the first Ferrari 1-2 in qualifying since 1979, when Jody Scheckter and Gilles Villeneuve were the team’s drivers.

Twelve months ago, Alonso and Hamilton qualified their McLarens 1-2, and finished that way, too, unthreatened throughout. Afterwards, Massa conceded that Ferrari had no answer to McLaren on slow circuits like Monaco, where mechanical grip – and an ability to ride the kerbs – count for more than ‘aero’. A year on, though, Ferrari had clearly progressed hugely in this respect. A recent test at Paul Ricard, where a slow ‘Monaco’ configuration of track layout was used, left the drivers highly encouraged: “We’ll be right on the pace at Monaco,” said Raikkonen, and so they were.

Wet or dry, though, McLaren folk suggested that the Monaco Grand Prix was not necessarily a lost cause. Hamilton and Kovalainen, while only third and fourth, were happy enough with their best laps, both in terms of their cars’ behaviour and their own job of driving. “I don’t accept the race is a foregone conclusion,” said Ron Dennis, confident that the McLarens were going to the grid with more fuel aboard than the Ferraris.
Given the way the weather turned out, that proved somewhat academic, for in the wet the fuel consumption of a Formula 1 engine is around 20% lighter. Hamilton won because McLaren’s strategy was better than Ferrari’s, and because he drove his car beautifully, simple as that.

Disgraced FIA President Max Mosley was in Monaco for the Grand Prix, but hardly in evidence. There were ‘sightings’ in the paddock, but that was about as far as it went. On Saturday Mosley asked for a meeting with all the engine manufacturers, to discuss, among other matters, the adoption of KERS in the Formula 1 of 2009. The manufacturers, though, declined to meet with Mosley, saying that they would prefer to leave it for two weeks – in other words, until after the FIA General Assembly vote about his future, on June 3. Most believe he will, by whatever means, win that vote, but many don’t greatly care: even if wins, they say, his authority is dead in the water.

And by Sunday the subject of Mosley had gone on to the back burner. There was, after all, a motor race to be run. McLaren will remember this one for a very long time. 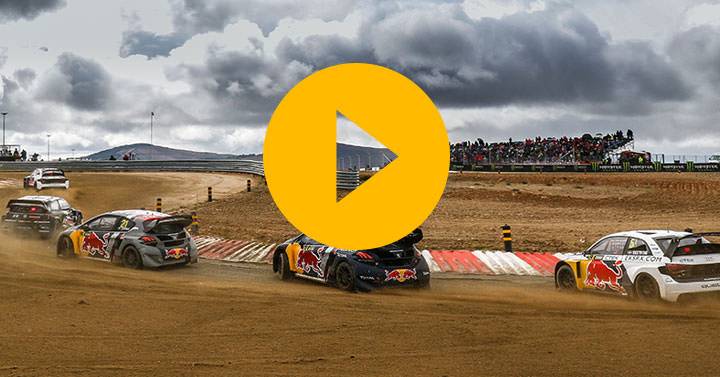 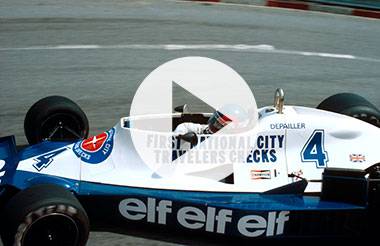 Formula 1 returns to Singapore in 11 days, so now seems as good a time as any to look back at one of the sport's great forgotten street circuits: Long… 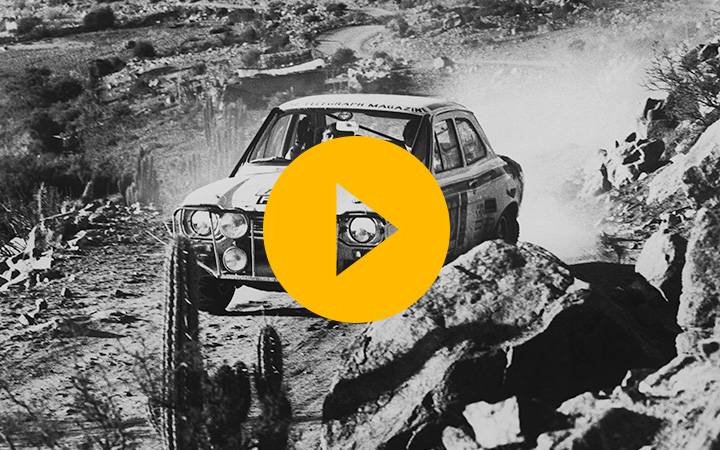 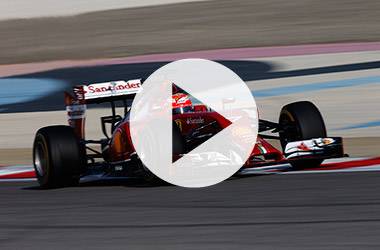