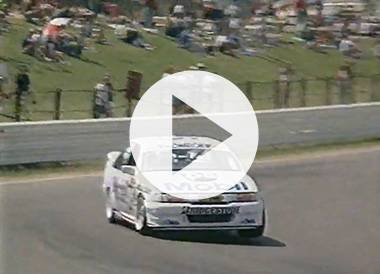 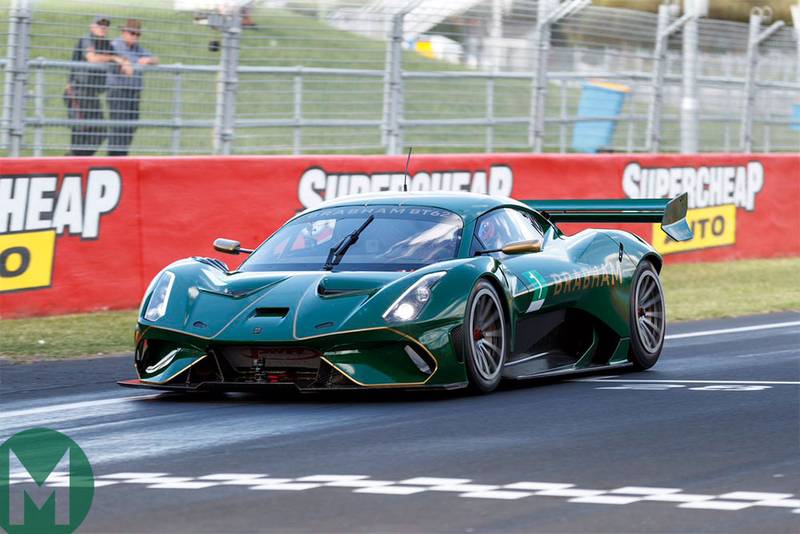 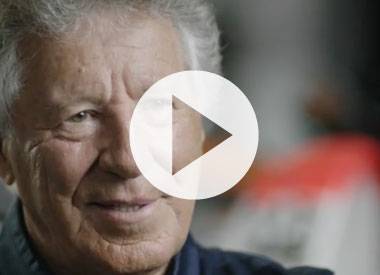 Mario Andretti on his first racer

Playstation/Gran Turismo has linked up with Mario Andretti to recreate his first race car on the new game. OK, it's a publicity stunt, but the documentary is actually very good.… 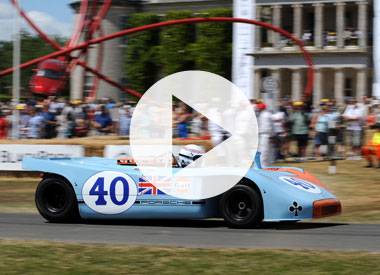