Everybody likes a fairy tale, and the 2009 Australian Grand Prix will go down as just that. When Jenson Button learned last November, after all 2009 seats had been settled, that Honda were pulling out of F1, it must have seemed like the end of his world. But Ross Brawn and Nick Fry told him to hang in there: they never stopped believing they would be at Round 1 with two cars.

And four months later, to see the Brawn GP cars turn out for practice in Melbourne on Friday, their white flanks unsullied by sponsorship decals, was fairy tale enough, and a rousing tribute to the effort and morale that somehow kept the former Honda F1 factory going over what must have been a gloomy winter. Richard Branson parachuting in on Saturday morning with a fairy godmother sponsorship deal did have a taste of contrived PR, with Branson himself being studiously vague in his answers to journalists’ questions about the difference between sponsorship and part ownership, but there was nothing contrived about the enthralling qualifying session which gave Button and Barrichello the front row of the grid.

Button’s race from pole position to chequered flag was just what we expected – this always great driver was back in a competitive car and delivered victory with his trademark smoothness and maturity, despite considerable pressure in the closing stages on his soft tyres. Rubens spent the race fighting back from a dreadful start, and some fairy dust was required to convert his fourth place to second five laps from the end, when Sebastien Vettel and Robert Kubica took each other off.

Ross Brawn, the architect of championships at Benetton and then Ferrari, has lived through a lot of dramatic races, and many victories. But this surely must have been his finest hour. He is a quiet man, not given to extravagent gestures, and when his cars took the flag he just clasped his hands together in silent delight. But when the inevitable microphones got to him soon after there was a quaver in his voice, and he was pretty much lost for words. For him in particular it has been an extraordinary four months.

But in 21st century Formula 1 nobody believes in fairies. So there will be the protests – or rather, the appeals against the rejections already given to the protests, against the Brawn diffusers. But on Sunday night in Melbourne, none of that mattered. A new team had qualified 1-2 for its first Grand Prix, and gone on to finish 1-2, just like Fangio and Kling in the Mercedes streamliners at Reims in 1954. That fairy tale is in the factual history books now. 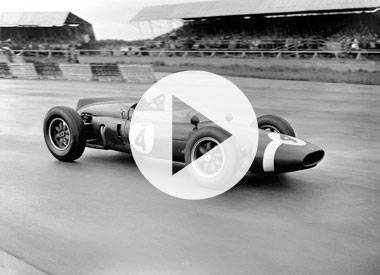 Moss on the evolution of Silverstone

From the days when the track was lined with barrels and hay bales to the recent £28 million renovation of the pits and paddock complex, Silverstone has undergone its fair… 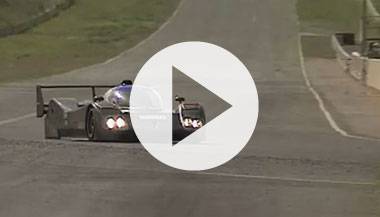 Last weekend, the Toyota of Alex Wurz and Nicolas Lapierre took victory in the 6 Hours of São Paulo. The Brazilian race was only the car's third outing after running… 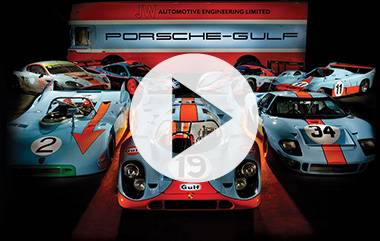 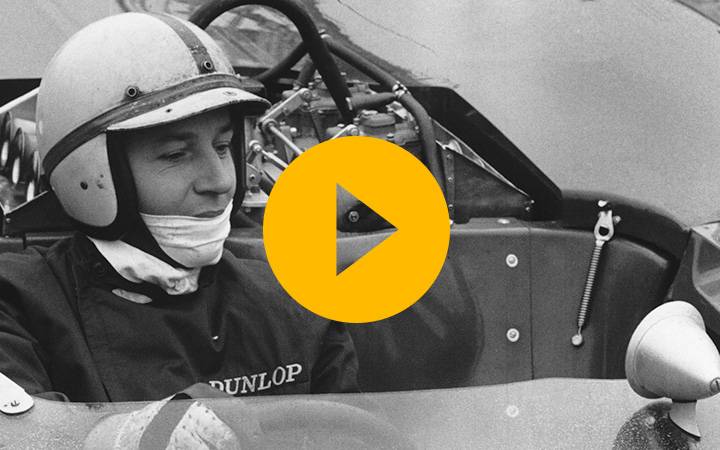