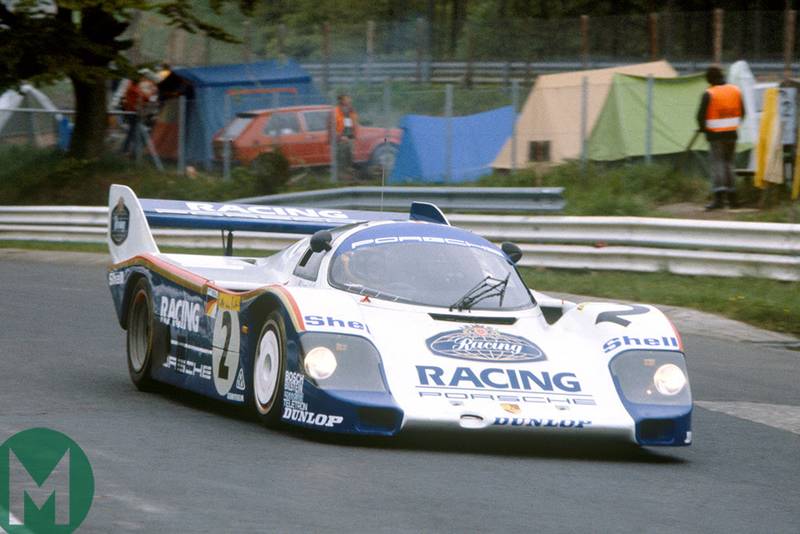 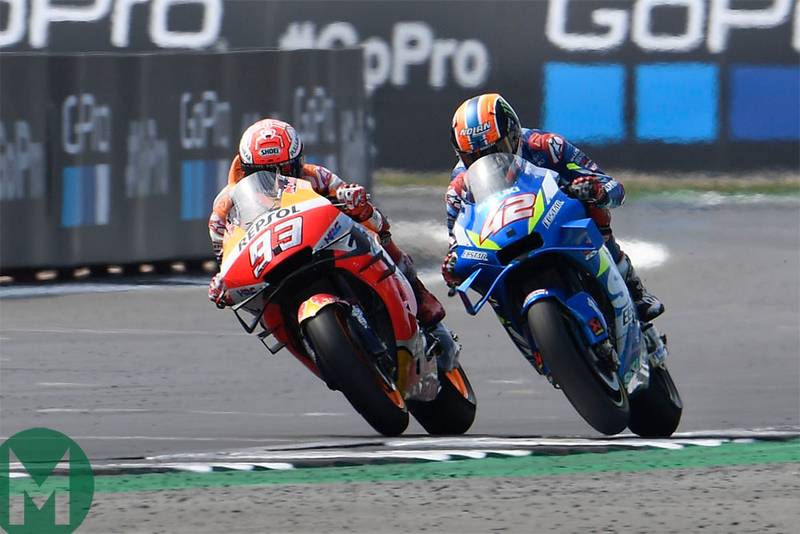 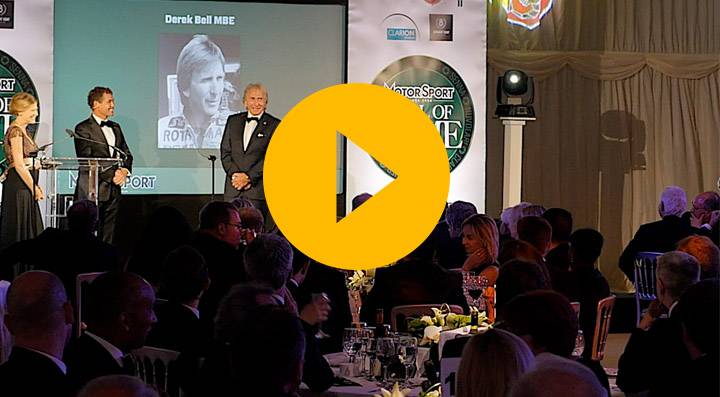 Derek Bell inducted into the Motor Sport Hall of Fame

On May 31 five more motor racing luminaries were inducted into the Motor Sport Hall of Fame joining the likes of Enzo Ferrari, Ayrton Senna, John Surtees and James Hunt.…