And it was a great job, but it wasn’t the only German victory of the afternoon as a dismal England football team was knocked out of the World Cup in South Africa.

Vettel’s victory almost took a back seat in terms of viewing interest as Webber walked away from a horrifying accident soon after the start of the Grand Prix. The Red Bull driver slipped to ninth by the end of the first lap and soon pitted for tyres feeding back into clear air. He quickly came up behind Kovalainen’s Lotus and instead of gliding easily past, the Red Bull hit the back of him so hard that Webber flew up into the air, landing upside down. The car then ploughed on into the barrier at a ferocious speed. Amazingly the Aussie jumped out seemingly unhurt and complained of only a “couple of bruises” afterwards.

Although Webber was the one that hit Kovalainen it was unclear whether or not the Lotus was letting him past. Kovalainen admitted later that he was defending strongly as they were in fact fighting for track position – as Webber had already visited the pits – which seems faintly ridiculous, if admirably competitive.

Because of the Webber/Kovalainen crash the safety car was deployed and Hamilton, who had slowed while it was coming out of the pits seemingly unsure about what to do, passed it just after. Alonso, who was running third at the time didn’t think his actions were that innocent (perhaps they weren’t?) and once everyone had pitted and the safety car came in, he found himself all the way down in ninth, while Hamilton was still up in second. The Spaniard was furious and the stewards gave Hamilton a drive through penalty. However, the damage was already done and the trip through the pits didn’t actually change his track position such was the gap between him and third-placed Kamui Kobayashi. Nine other drivers are still under investigation as I’m writing this for behaviour behind the safety car so we’ll keep you posted on any news that arrives.

It’s worth mentioning Kobayashi as he had a tremendous race, driving with the same grit and determination that he showed in Brazil at the end of last year. He stayed out on his first set of tyres and ran as high as third – without, it’s worth saying, actually holding up fourth-placed Jenson Button as much as he might have done – until the dying moments of the race. He then fed out ninth after finally pitting and managed to overtake both Alonso and Buemi, the latter of which he slid past on the last corner of the last lap.

Hopes for an exciting race weren’t high before Valencia, but I must say it was not the procession we all feared. Most importantly though, it’s great that Mark Webber walked away from such a large accident. 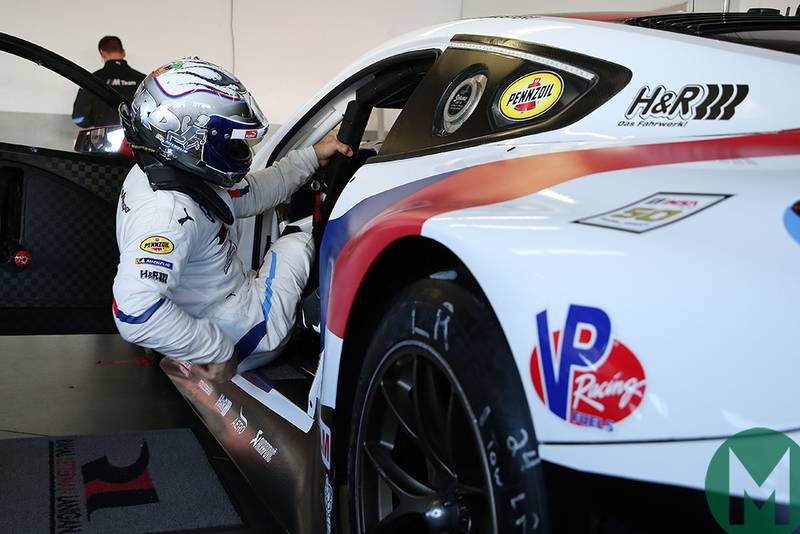 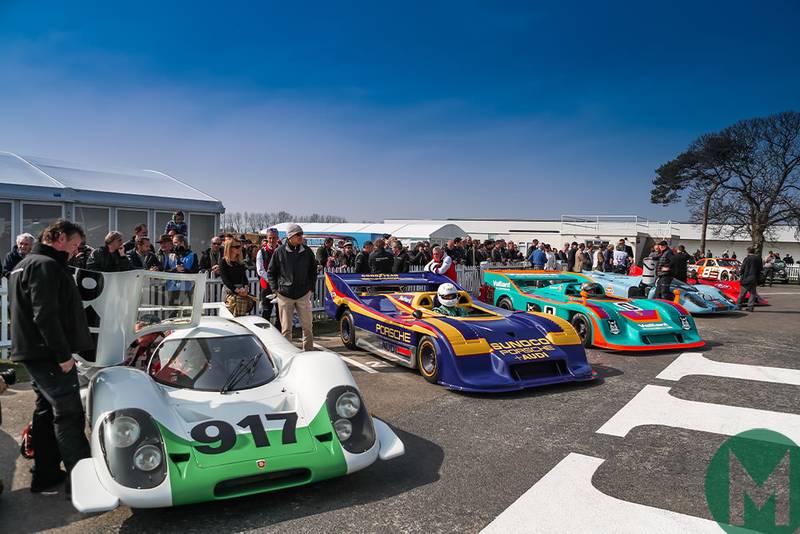 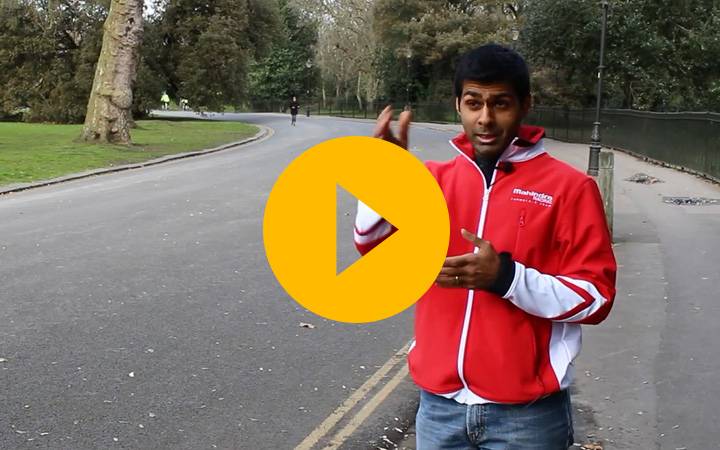 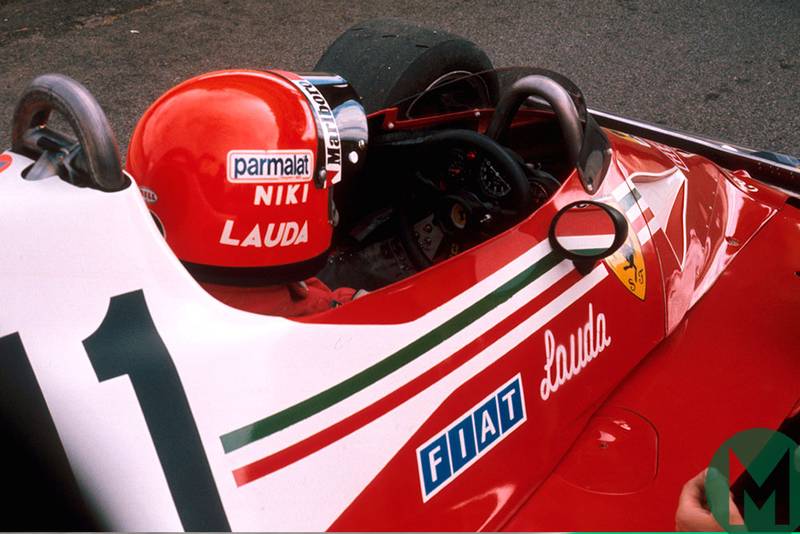