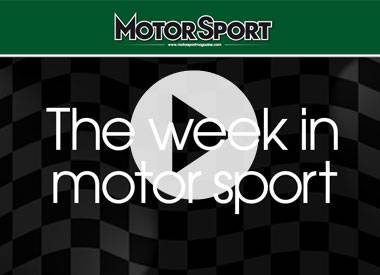 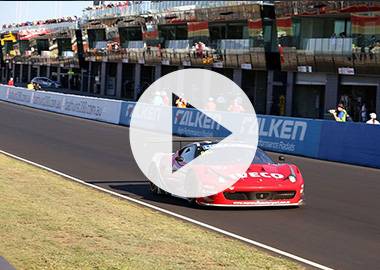 A wild finish at Bathurst

The last 15 minutes of the 2014 Bathurst 12 Hour race featured two fierce battles in the top four, setting the bar high for GT racing around the world this… 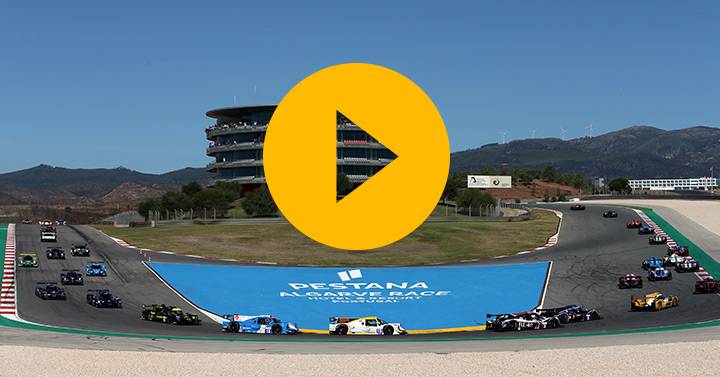 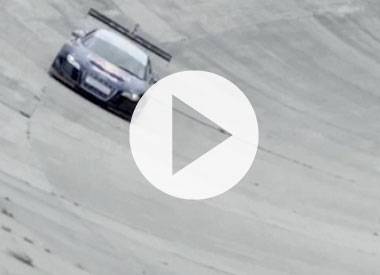