Our 1970s collection has been assembled to reflect the creativity, innovation and heroism of racing in that decade. It saw Porsche secure its first overall Le Mans victory and McLaren it first F1 title. Hunt battled Lauda and Brabham achieved notoriety with its fan car.
Jackie Stewart also made his mark with another two F1 titles and his crusade to improve the sport's safety. Our range of 1970s F1 and sports car posters burst with the vibrance of the era, with 1970s racing memorabilia and books to bring you closer to the greats of that time.

40 years ago, one of the most talented and charismatic Formula One drivers of all time won the World Championship at Fuji in Japan. James Hunt had already experienced many ups and downs that year, but it was when disqualified points from the Spanish Grand Prix were reinstated that he really began to believe he could do it.

Hunt lost several places and didn’t even know his race position. He just knew he had to overtake as many cars as he could, passing anyone in his way. In the final few laps of the race, Hunt sensationally fought his way into third position – and to his surprise, won enough points to secure the title. 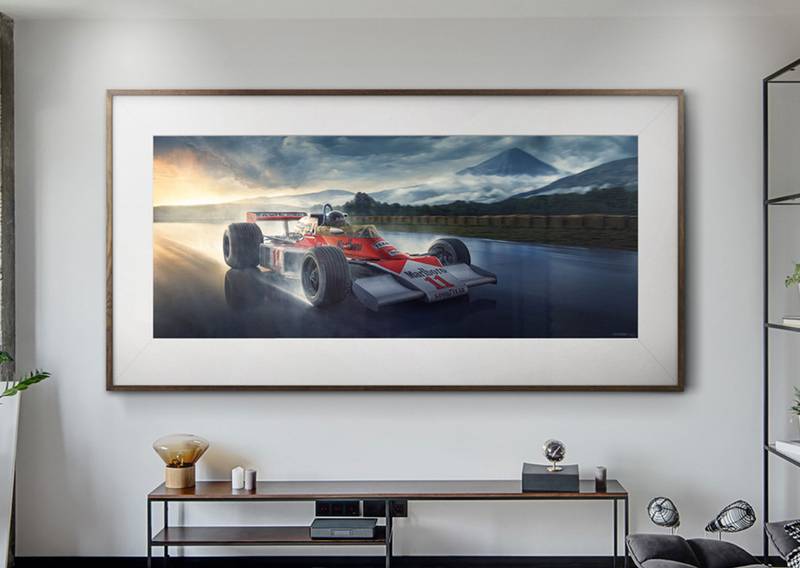 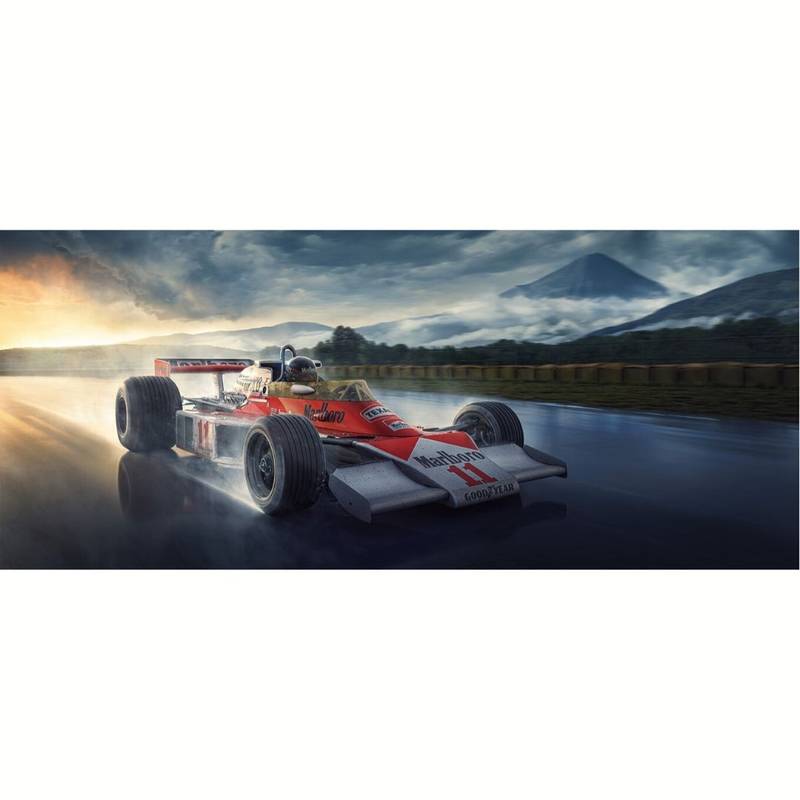 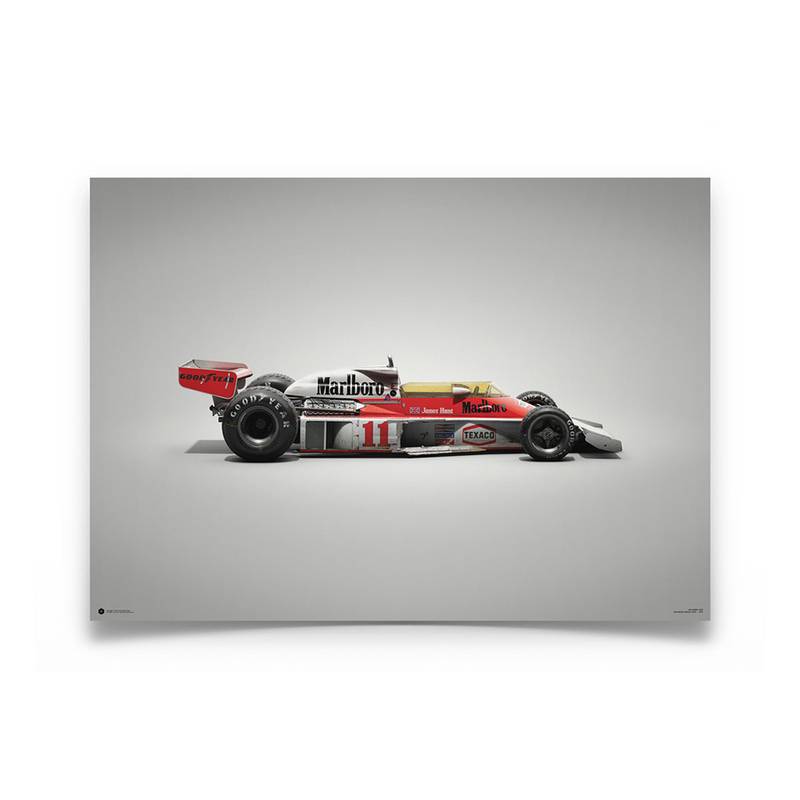 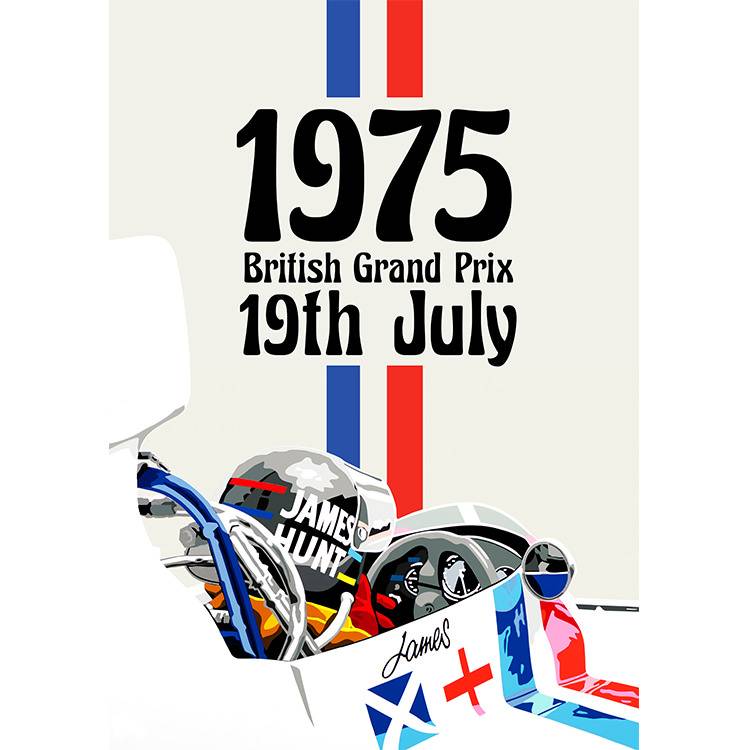 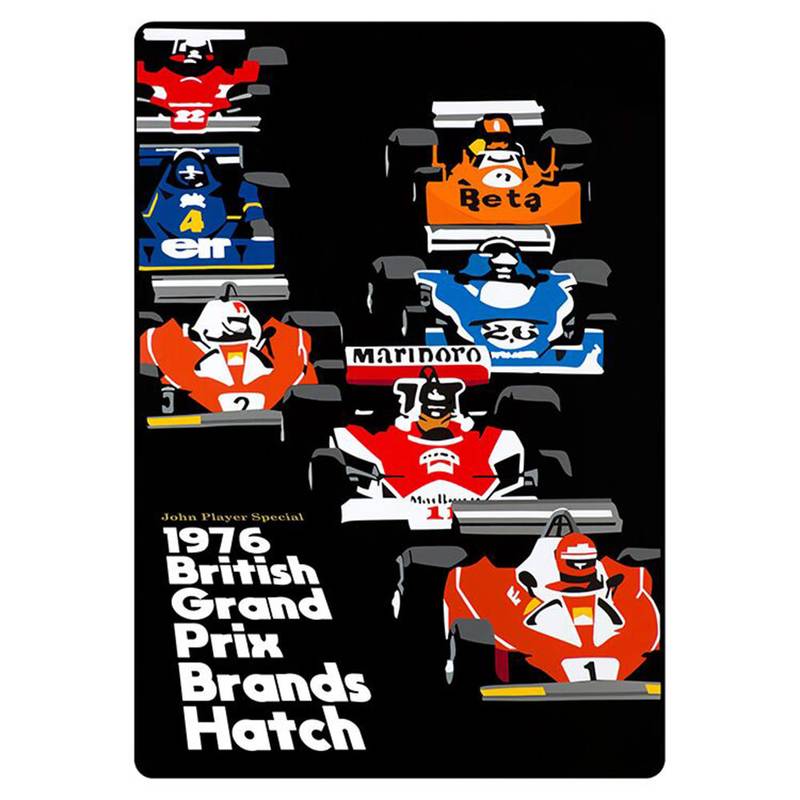 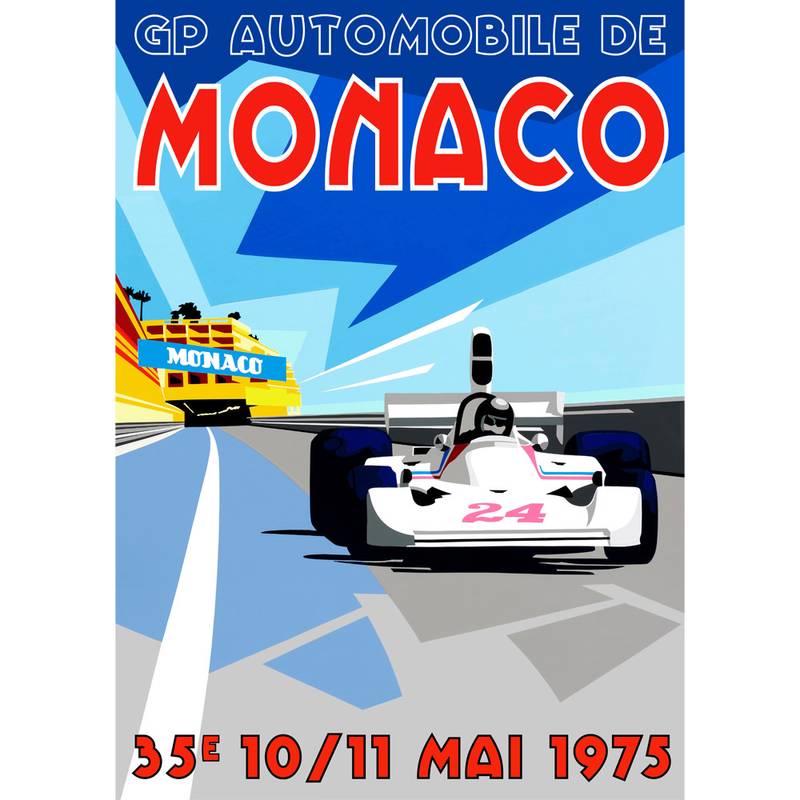 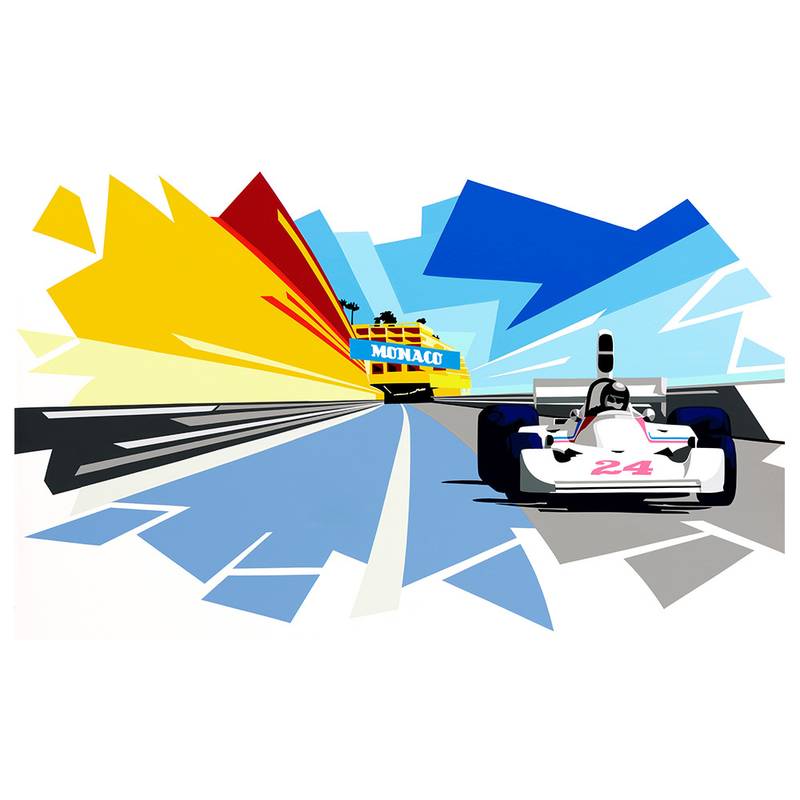 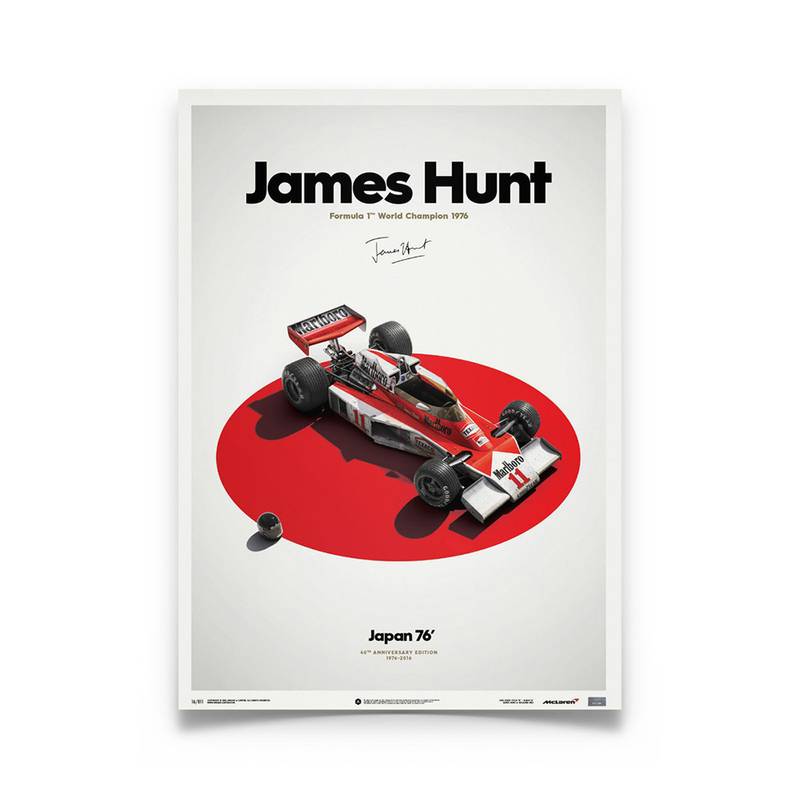 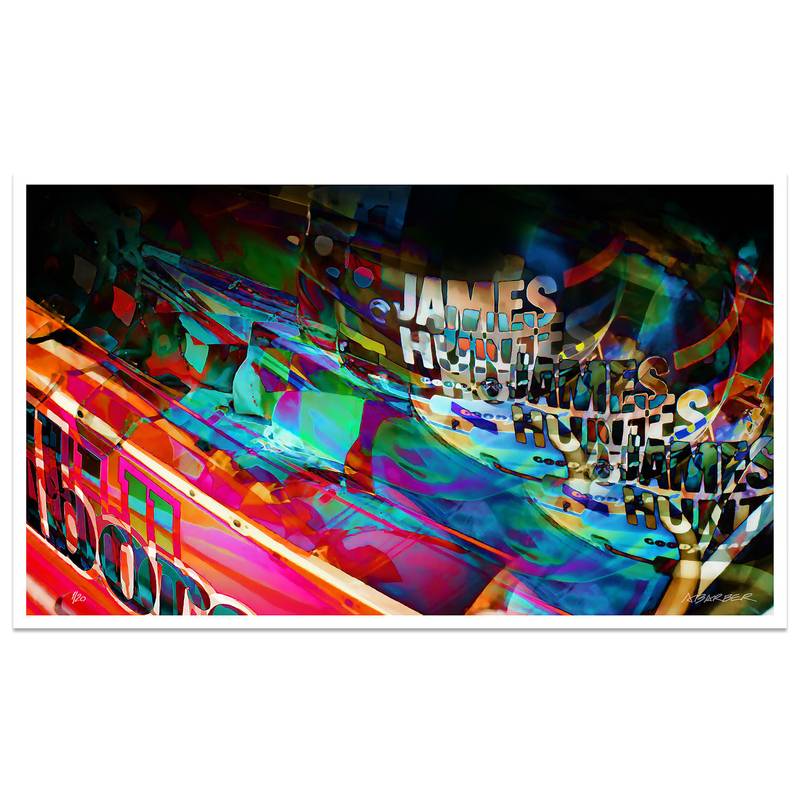 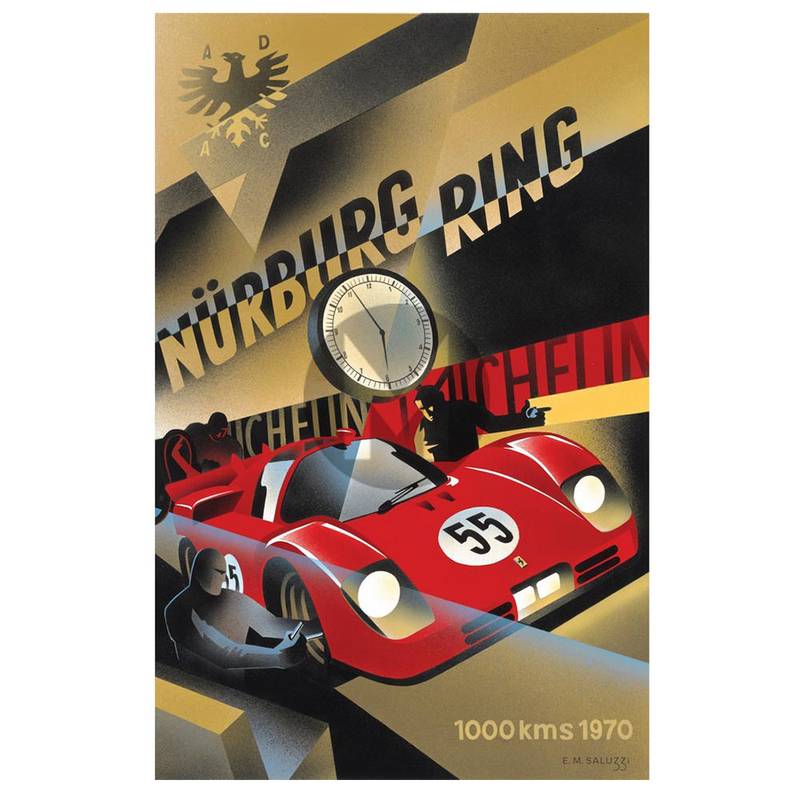 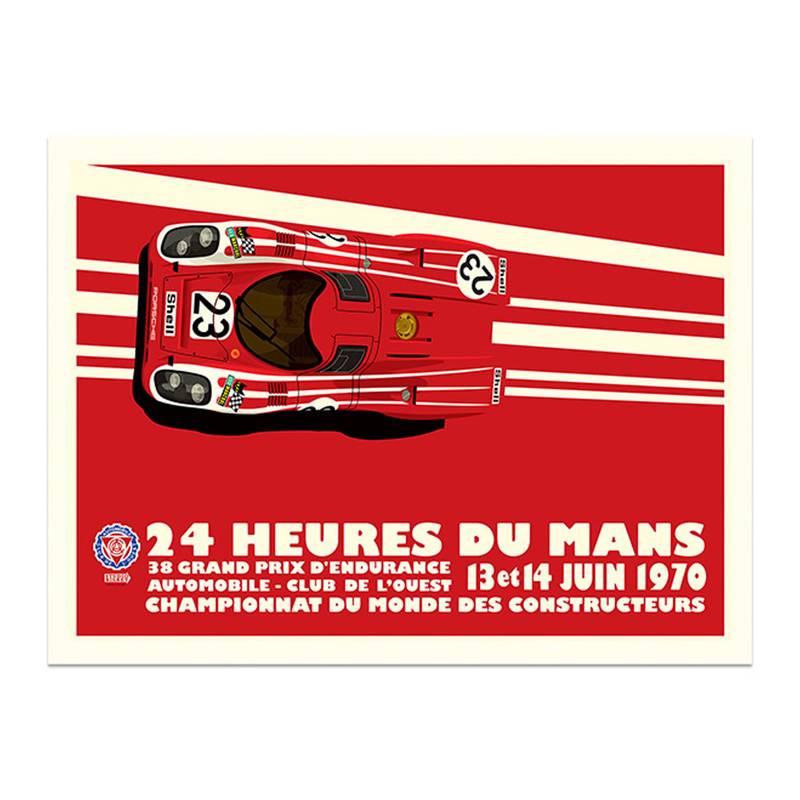 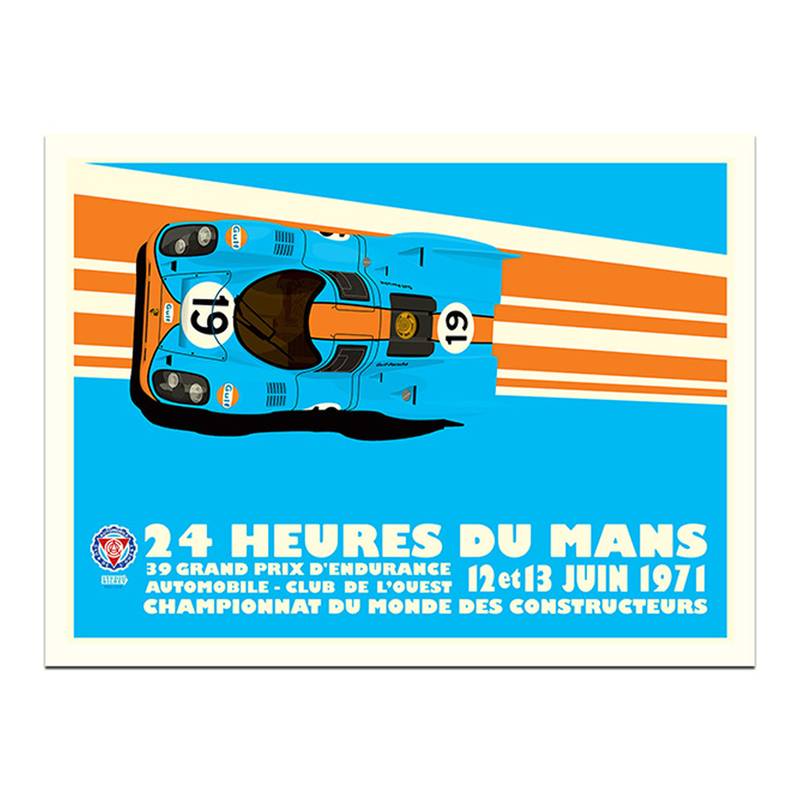 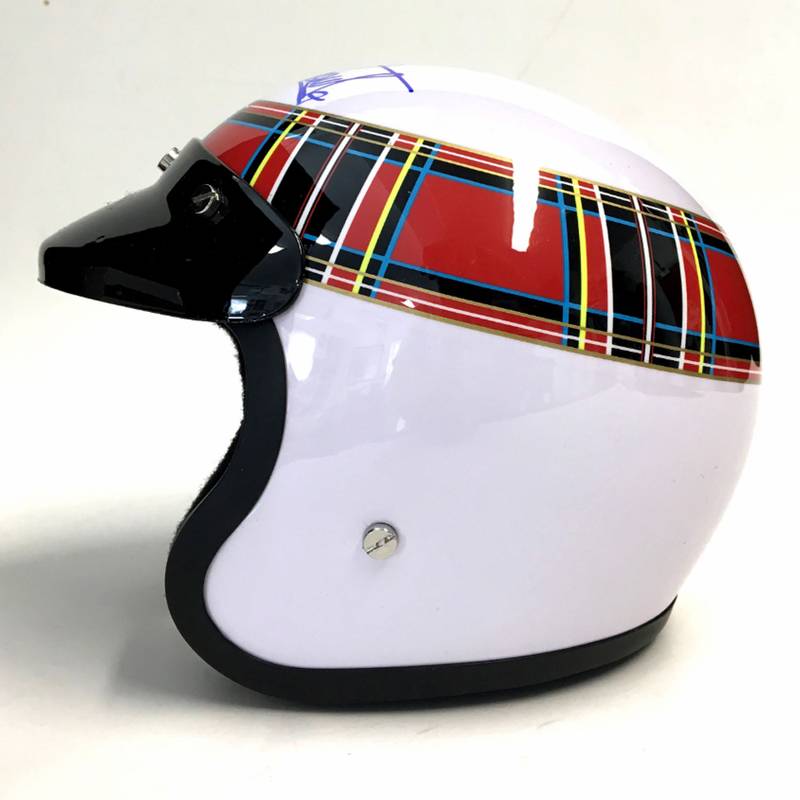 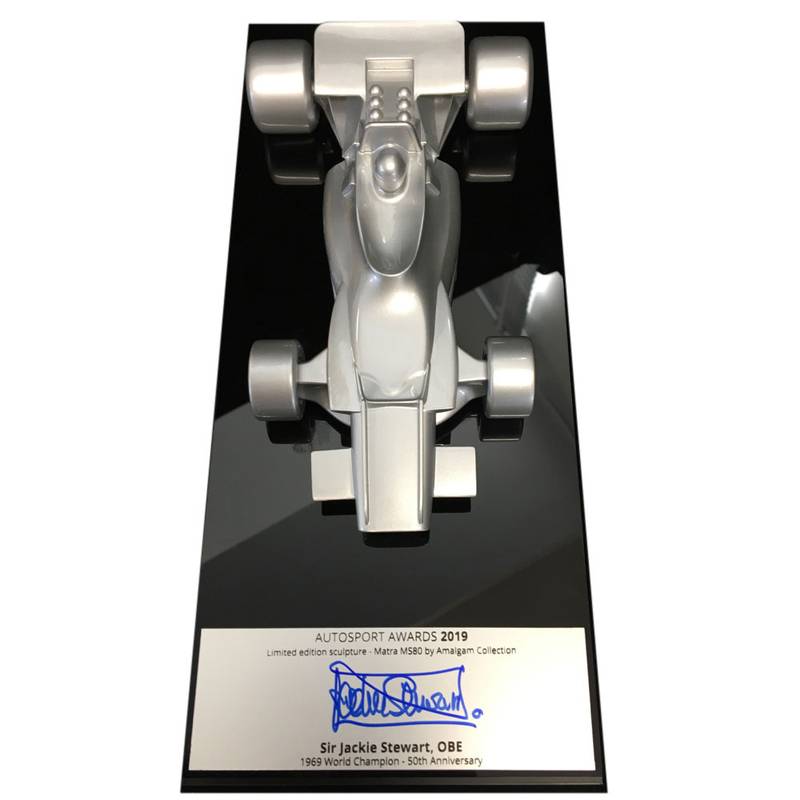 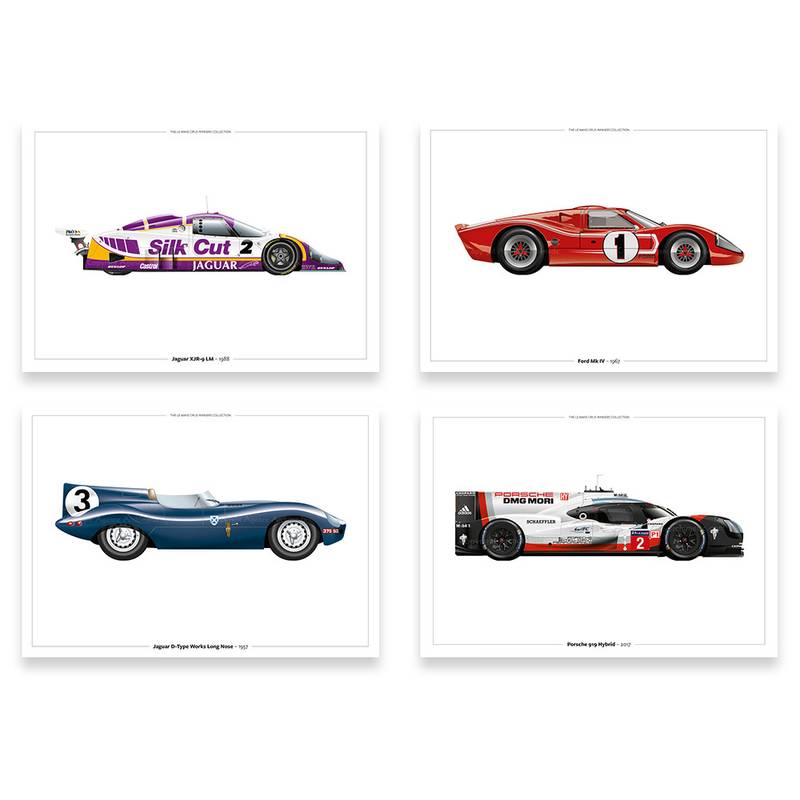 We have a range of books from the best racing legends, but these are the top 2 products our readers have enjoyed the most. 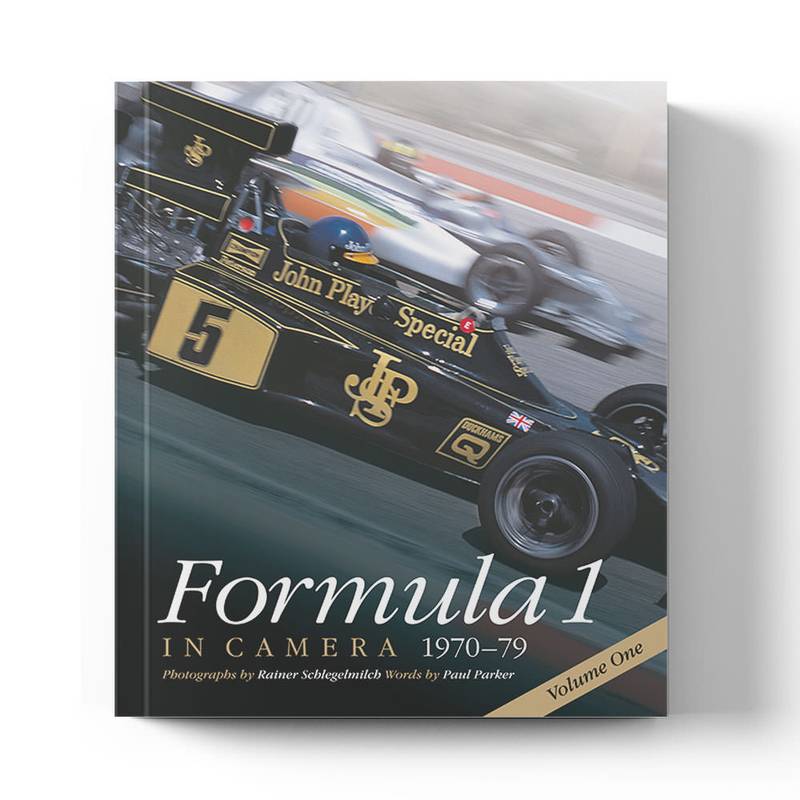 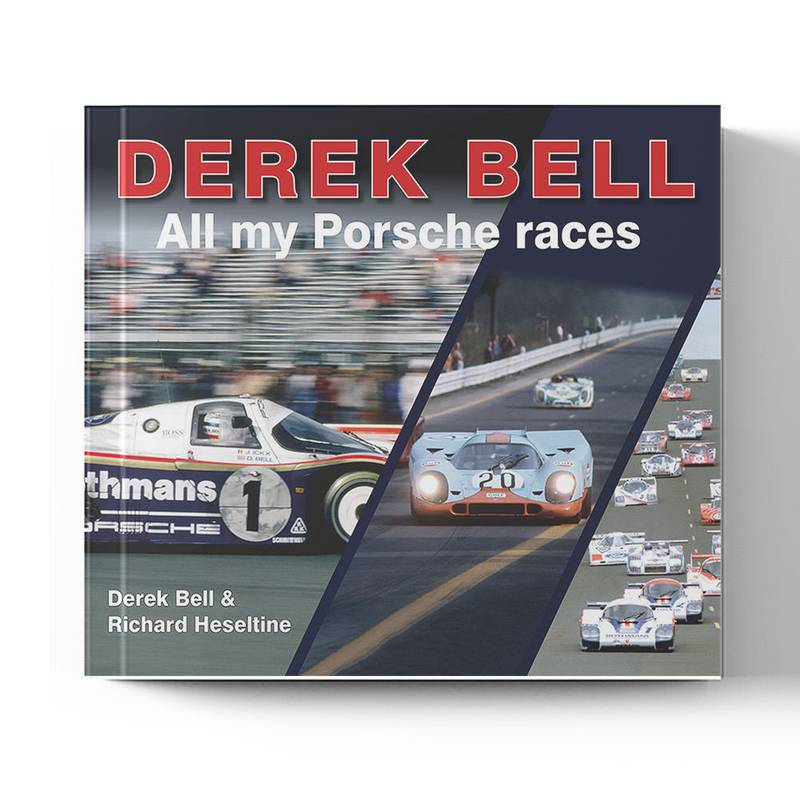 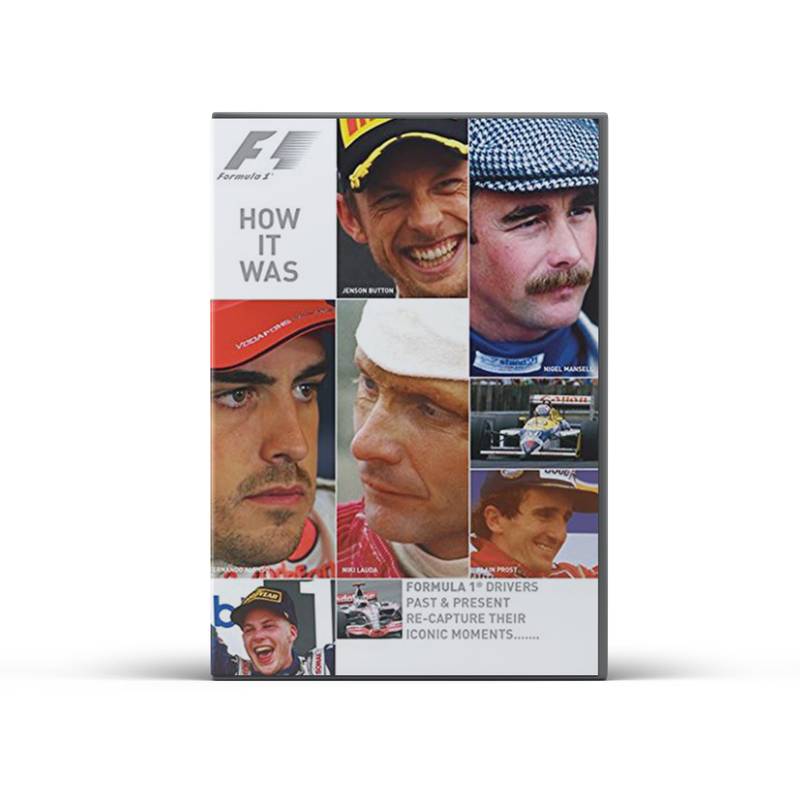 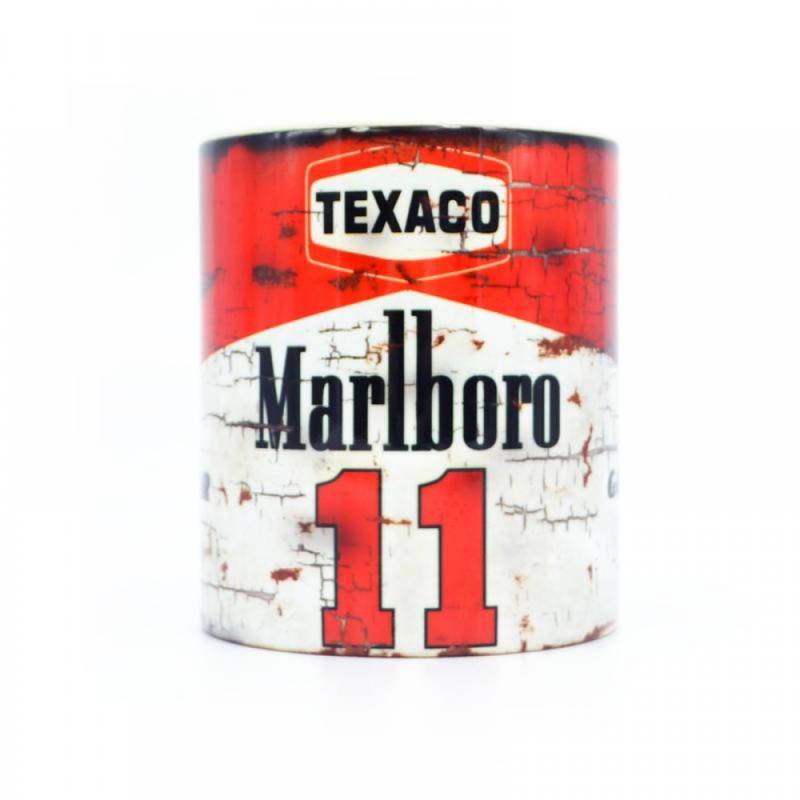 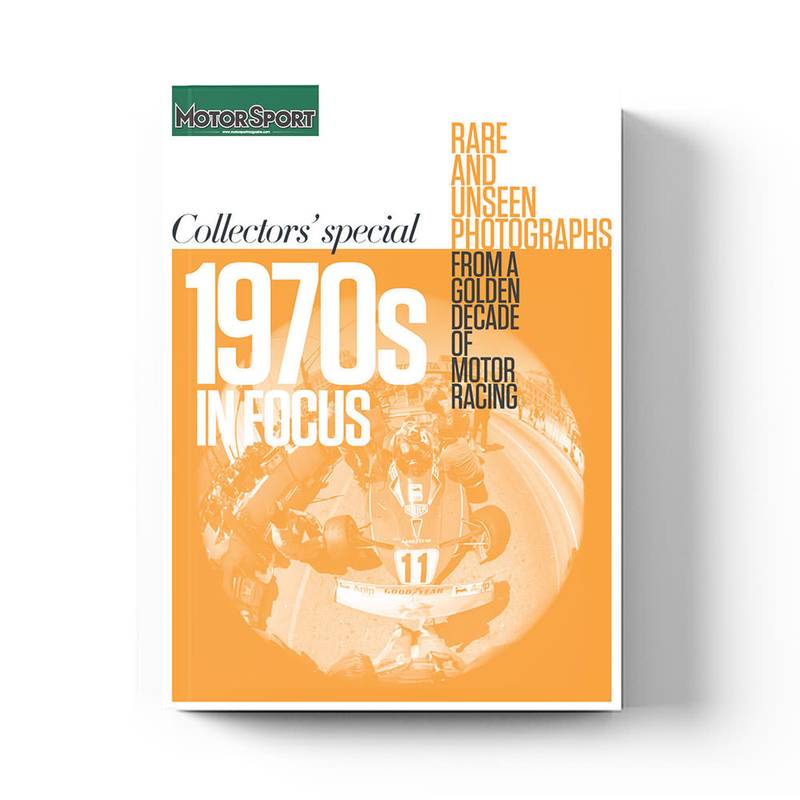 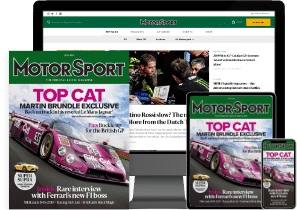