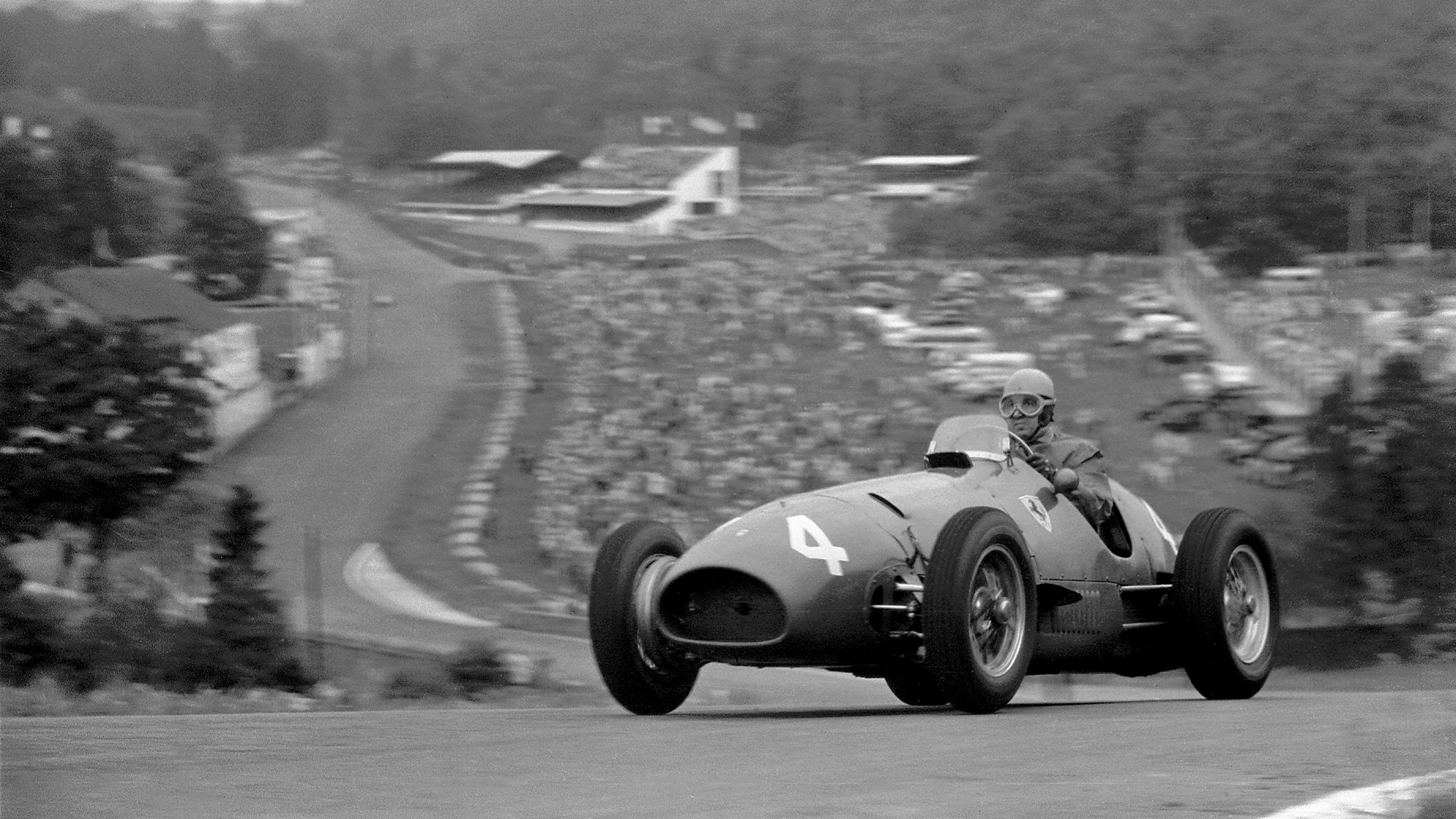 Having clinched a second successive championship in 1951, Alfa Romeo withdrew from Grand Prix racing rather than build the new car needed to beat Ferrari in 1952. This left the disappointing BRM project as the only factory concern other than Ferrari in Formula 1. When the British team did not appear in Turin for the Valentino Grand Prix, the first non-championship event of the year, World Championship promoters switched their races for the next two years to Formula 2 rather than suffer a season with just one competitive marque. Although these years proved to be a walkover for Ferrari, the category benefited from the promise of additional teams, including Maserati, Gordini, HWM, ERA, Connaught and Cooper.

Ferrari team leader Alberto Ascari decided to miss the opening championship round in Switzerland to race unsuccessfully at Indianapolis instead. In his absence team-mate Piero Taruffi won, but thereafter Ascari was unstoppable and remained unbeaten until July 1953.

Maserati introduced the new A6GCM and signed reigning World Champion Juan Manuel Fangio to lead its attack. But Fangio would be sidelined for a year after breaking his neck in a crash in a pre-season non-championship race at Monza. Still, Maserati became increasingly competitive when a modified engine was introduced towards the end of the season. Jose Froilan Gonzalez showed its promise by leading for 36 laps in Italy.

Also in 1952, new stars emerged from England. Mike Hawthorn had a number of fine performances in his private Cooper-Bristol and Stirling Moss made his debut for HWM at Bremgarten.