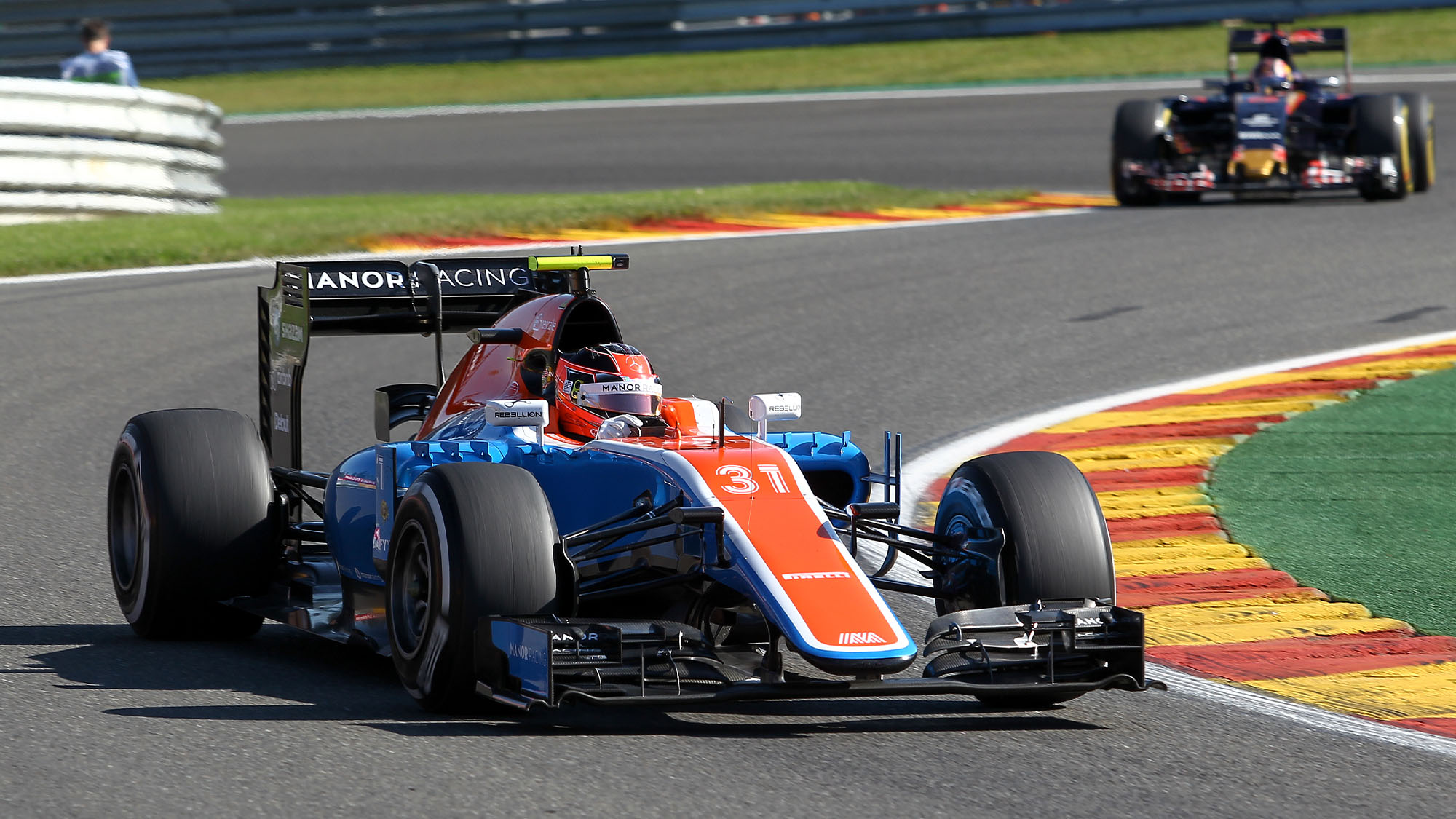 Ocon made GP debut with Manor in 2016 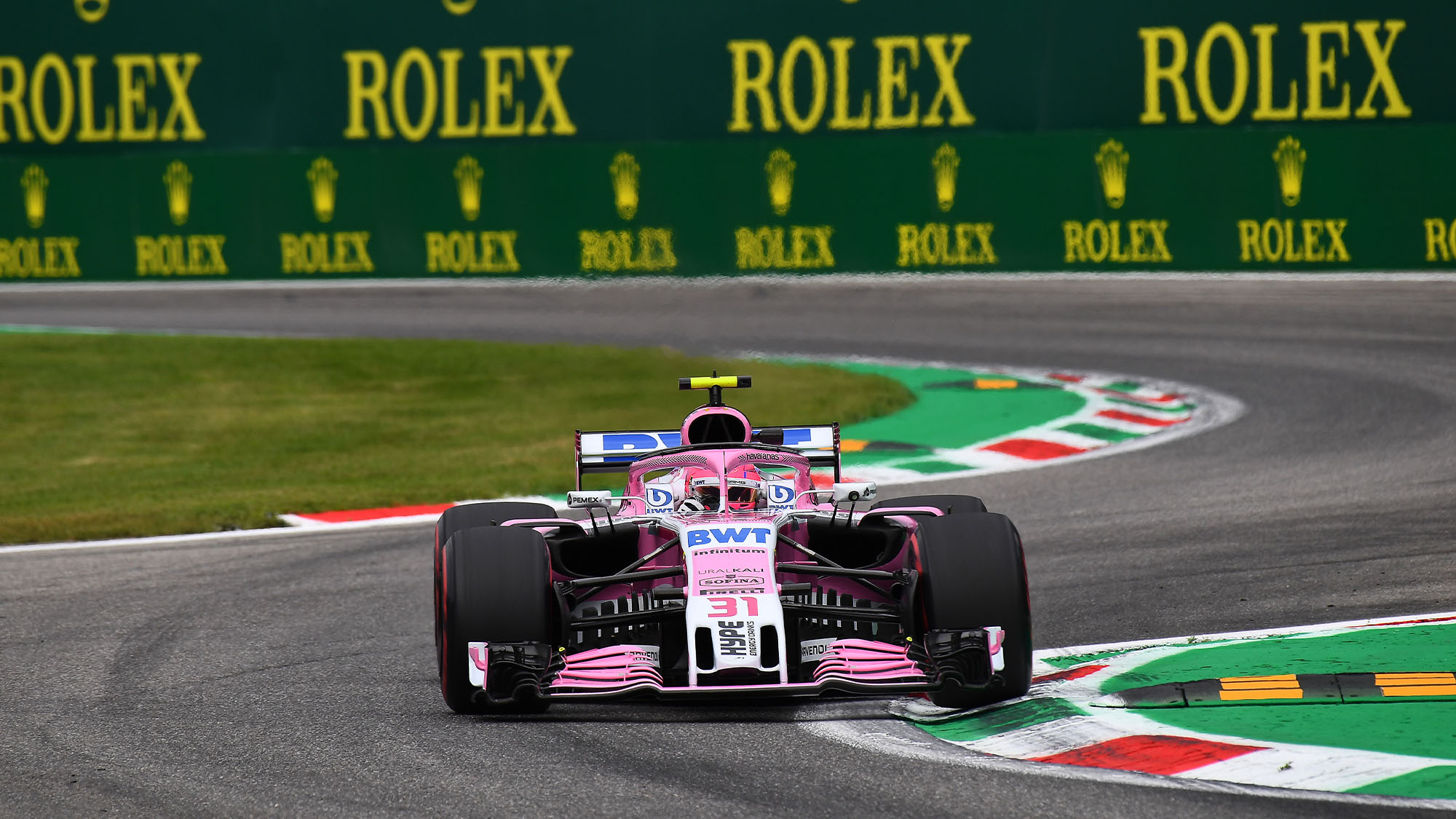 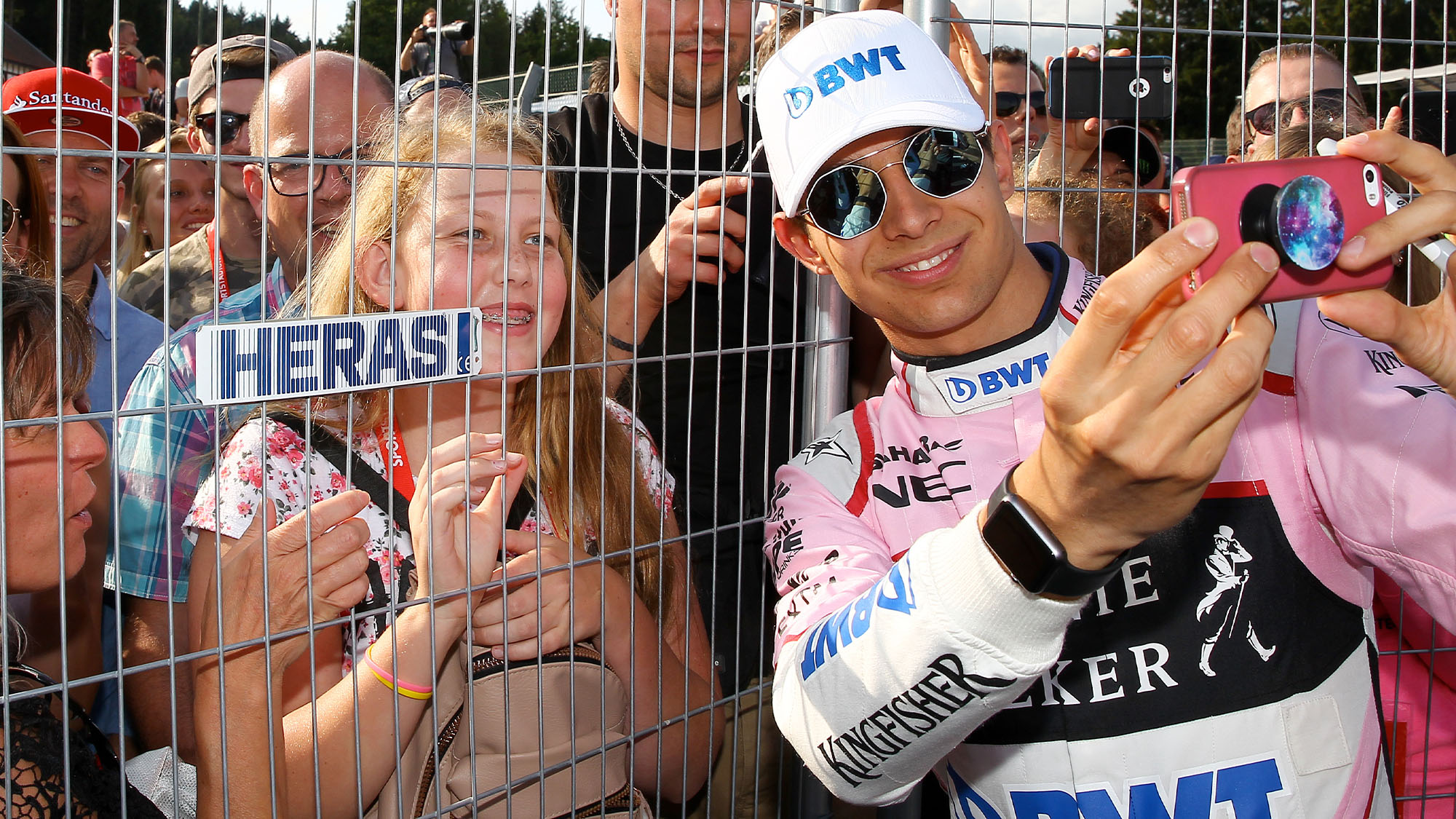 Ocon found himself out the Force India picture for 2019 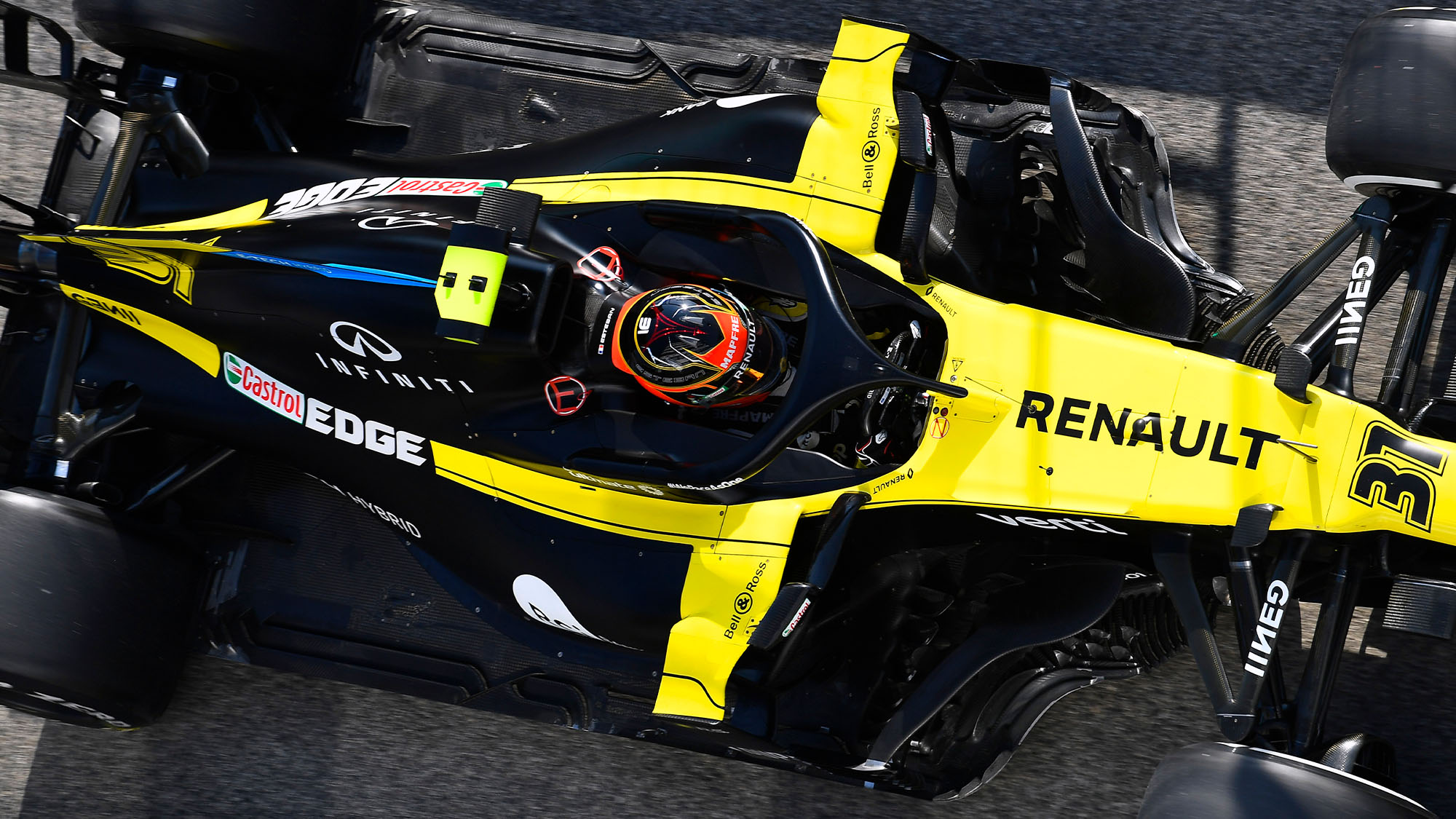 Esteban Ocon is a rapid young Norman who proved to be a championship winner on the way to Formula 1. Highly rate by both Mercedes-Benz and Renault, he made his Grand Prix debut for Manor Racing in the middle of 2016 and his form for Force India during 2017 marked him as a star of the future. Driver moves in the middle of 2018 side-lined him for a season but he returns to the F1 grid with Renault in 2020.

A multiple national champion in karts, Esteban Ocon graduated to the European Formula Renault 2.0 Championship in 2012. That debut season with Koiranen Motorsport included finishing third at Paul Ricard as he claimed 14th in the final standings. He switched to ART Grand Prix’s junior team for the following season and claimed third in the standings by winning two of the last three races of the year.

Champion in Formula 3 and GP3

He joined Prema Powerteam for the 2013 Macau Grand Prix and remained with the Italian team for the 2014 European Formula 3 Championship. He scored three podium finishes at the opening Silverstone meeting to establish a championship lead he was destined not to lose. He scored nine race wins and secured the title with a round to spare but it was rival Max Verstappen who stole the headlines and graduated to Formula 1.

Ocon tested for Lotus and Force India during the winter and was signed by Mercedes-Benz as part of its junior driver programme. He rejoined ART Grand Prix for the 2015 GP3 Series in what was another title-winning campaign. The opening round in Barcelona provided Ocon’s only victory but he narrowly beat Luca Ghiotto to the championship thanks to another 13 podium finishes.

Formula 1 with Manor and Force India

He was named as reserve driver for the Renault F1 team in 2016 and began the year driving a works Mercedes-Benz in the German Touring Car Championship. Ninth at Zandvoort to score his first DTM points of the season, he left the series to make his F1 race debut for Manor Racing at Spa-Francorchamps. He finished all nine remaining races and excelled in the Brazilian rain to challenge for points – only dropping to 12th in the closing laps.

That earned a move to Force India for the 2017 season and Ocon starred. He challenged his more experienced team mate-mate Sergio Pérez in qualifying and on raceday and contact between the pink BWT-sponsored cars in Baku, Hungary and twice on the approach to Eau Rouge in Belgium forced management to enforce team orders. He scored points in all-but two races with a pair of fifth-place finishes his best results of the season.

Ocon out-qualified Pérez 17-4 in 2018 but the Mexican proved more consistent when it mattered in the race. Ocon scored four sixth-place finishes on the way to 12th overall and starred in Belgium – qualifying third and challenging for the lead on the opening lap. In contrast, he crashed into perennial rival Verstappen in Brazil while trying to un-lap himself from the race leader, an incident that denied the Dutchman victory and prompted a post-race scuffle.

Mercedes reserve driver and a return with Renault

However, the announcement of Daniel Ricciardo’s move to Renault and Lawrence Stroll’s take over of Force India had already left Ocon without a Formula 1 drive in 2019. Instead, he spent the season as Mercedes-Benz reserve driver before replacing Nico Hülkenberg in Renault’s race team for 2020.

Ocon was largely shaded by team-mate Daniel Ricciardo throughout the season, but the Frenchman did score his maiden podium. A clean drive in Sakhir as many others made mistakes earned him second place in the desert and gives him a solid platform to build on when he goes up against Fernando Alonso in 2021.