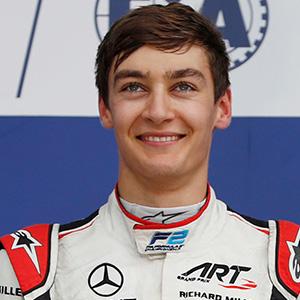 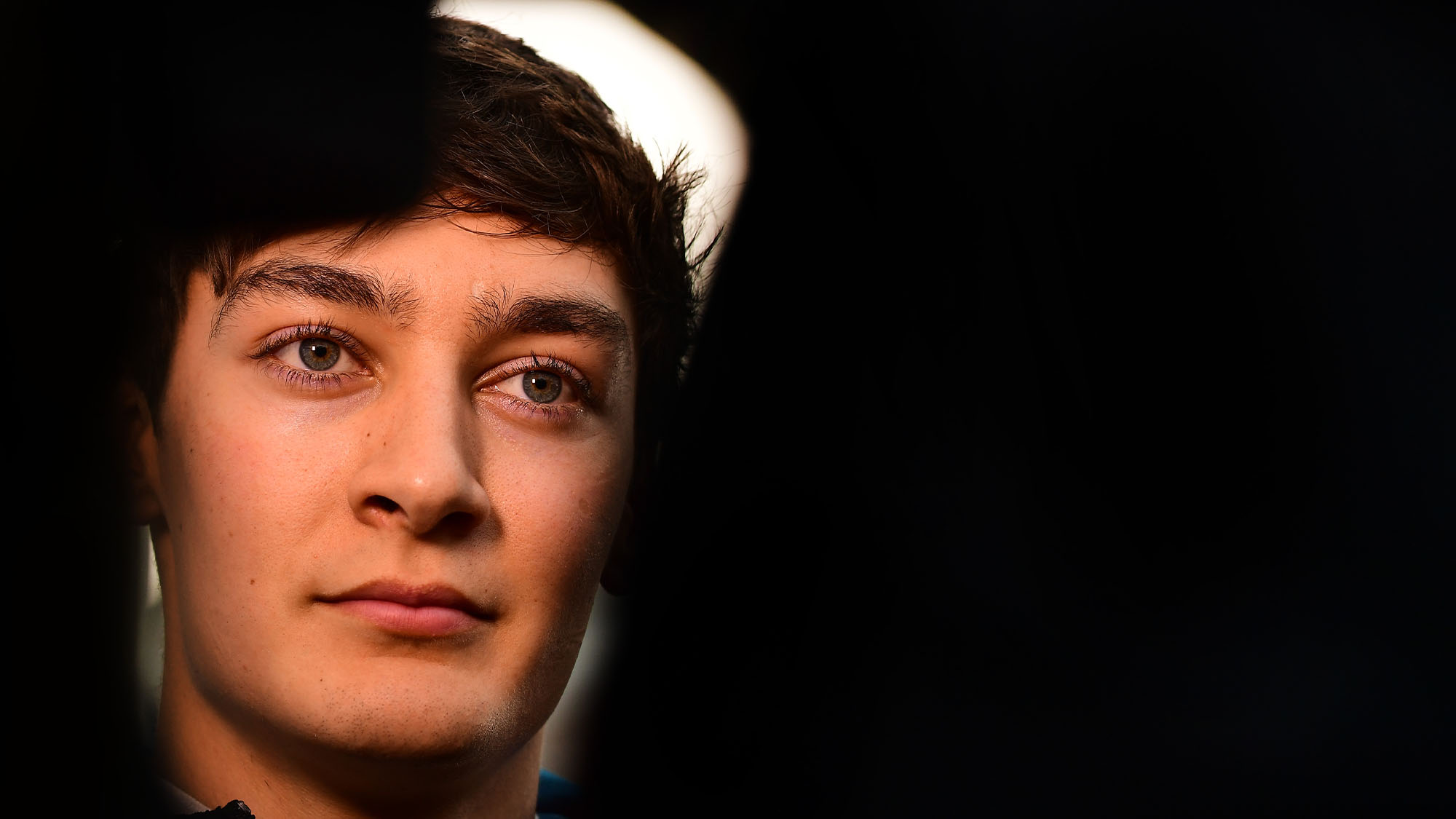 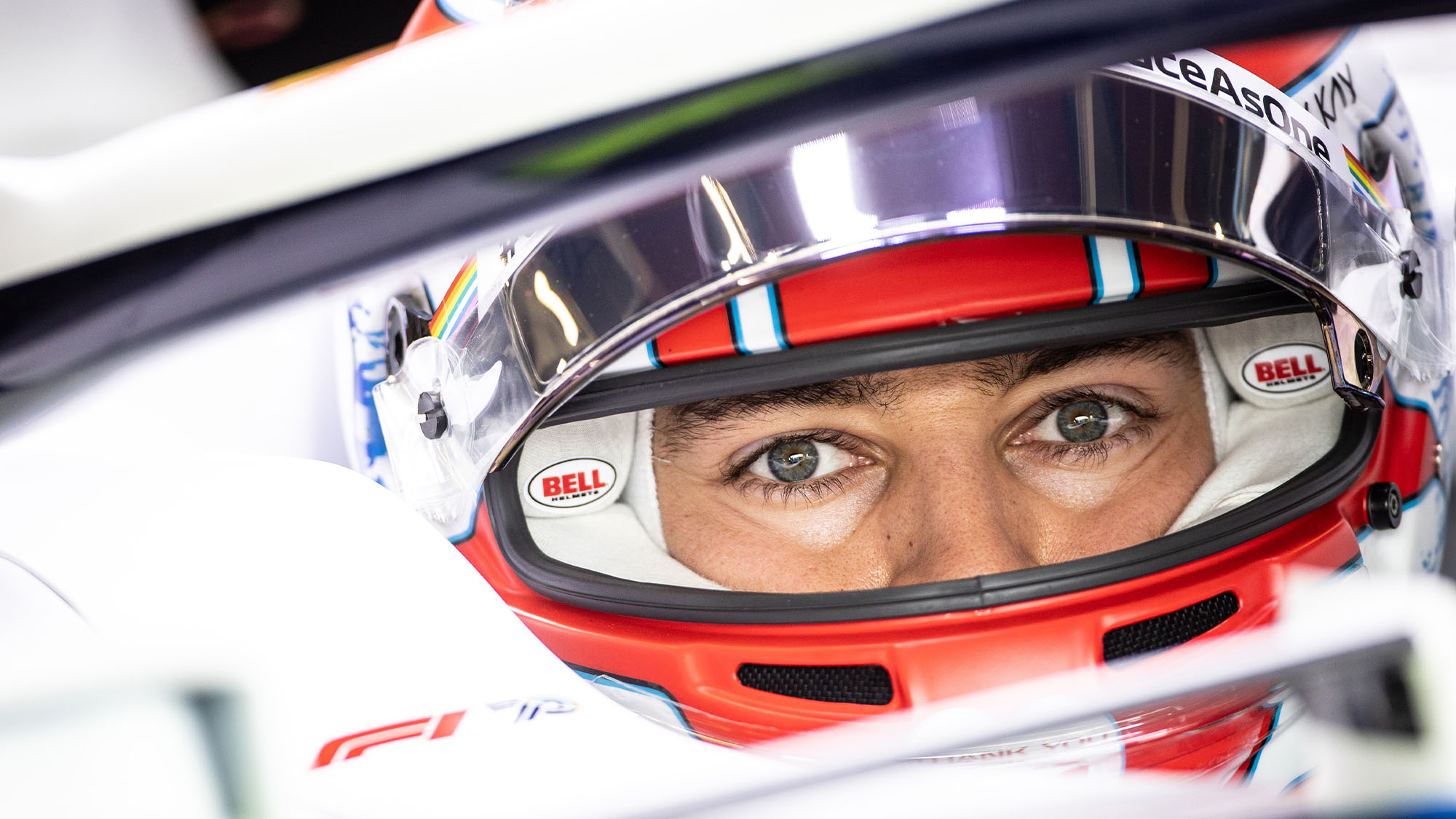 Russell has become know as "Mr. Saturday" due to his stunning qualifying performances 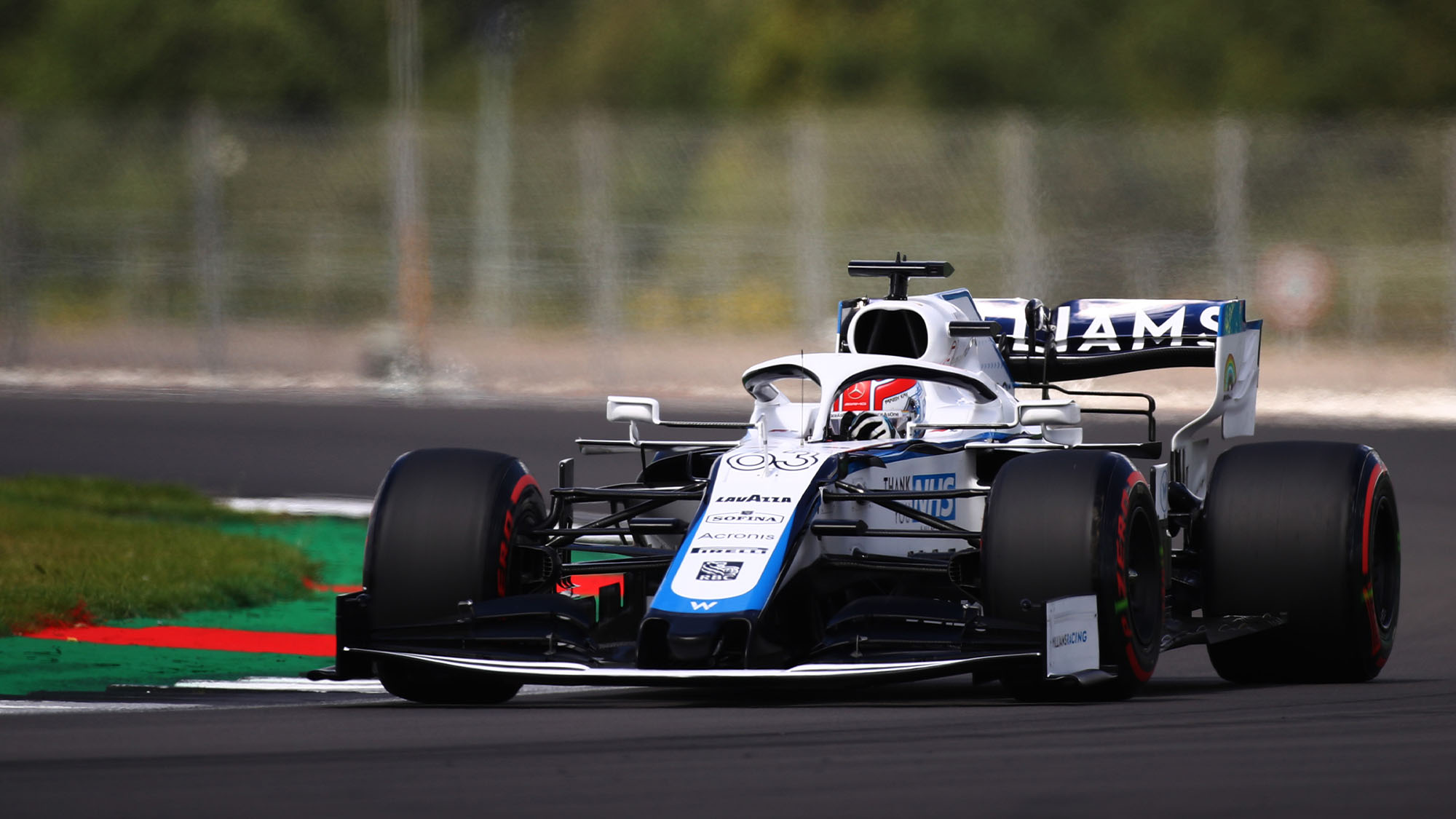 Russell has impressed despite driving for the struggling Williams team 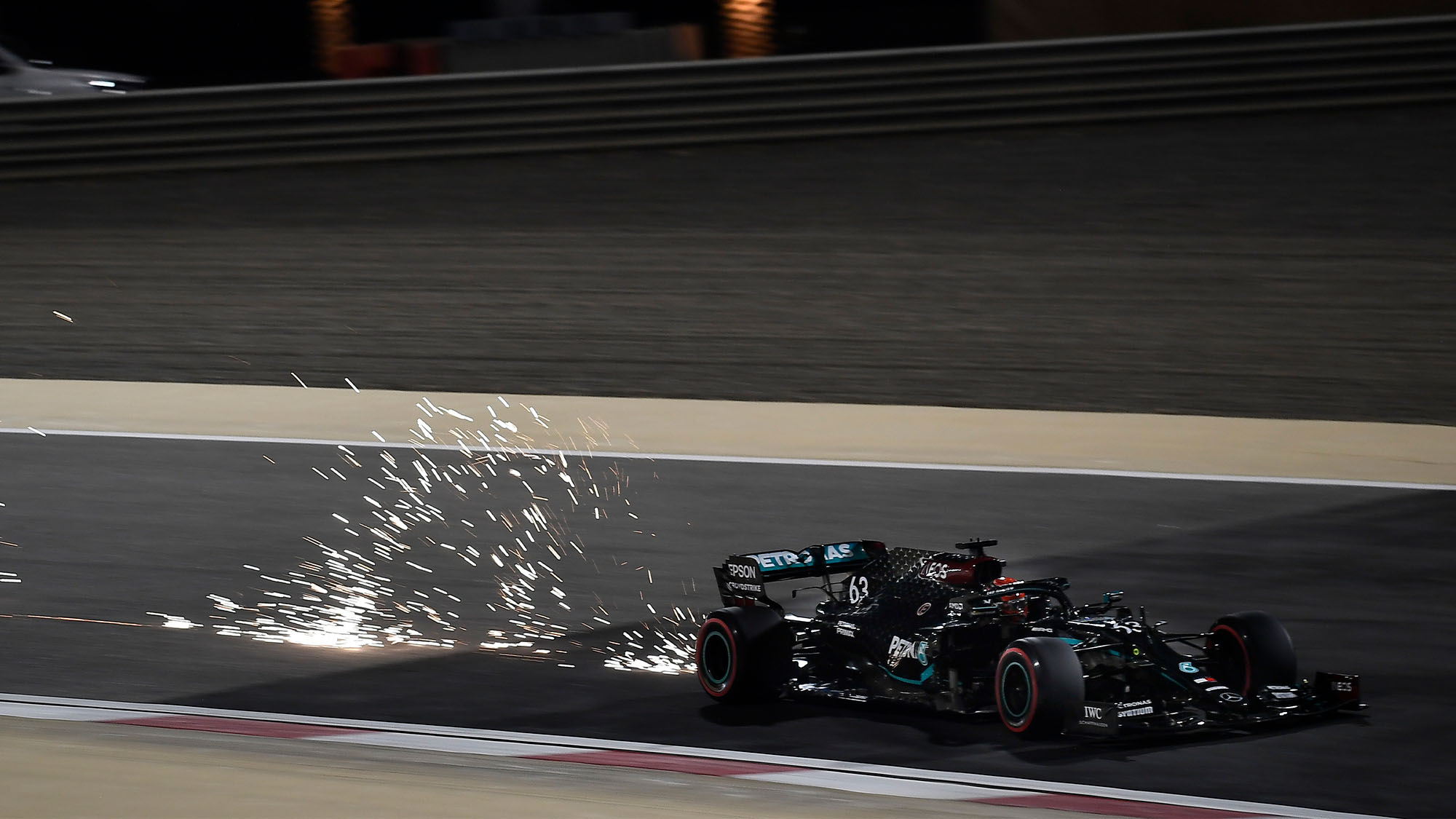 Mercedes junior Russell lit up F1 on his Abu Dhabi cameo, almost winning but for a puncture and botched pitstop

Norfolk-born George Russell was a serial championship winner on his march through the junior single-seater categories. He graduated to Formula 1 with Williams in 2019, and while that year was spent at the wrong end of the grid, Russell emerged with his reputation enhanced, something he’d continue to do in 2020.

A British and European champion in karts, Russell switched to cars in 2014 when racing in Formula Renault 2.0 and BRDC Formula 4. Fourth in F.Renault ALPS with Koiranen GP, the 16-year-old won the latter title thanks to five victories for reigning champions Lanan Racing, clinching the championship after a four-way decider at Snetterton. Russell’s successful first year in cars culminated in becoming the youngest driver to date to win the McLaren Autosport BRDC Award.

He graduated to the European Formula 3 Championship in 2015 in a field that included Charles Leclerc, Alexander Albon, Lance Stroll and Antonio Giovinazzi. Armed with a Carlin Dallara-Volkswagen, Russell won the second race of the opening weekend at Silverstone but only finished on the podium twice more all year. Sixth in the final standings, Russell finished second in the F3 Masters at Zandvoort when beaten by team-mate Giovinazzi. He switched to Hitech GP for 2016 and counted victories at Pau and Spa-Francorchamps among his ten podium finishes as he claimed third overall.

Championship success in GP3 and Formula 2

Now part of Mercedes-Benz’s junior driver roster, Russell joined ART Grand Prix for the 2017 GP3 Series. He converted race one pole position into victory at the Red Bull Ring and Silverstone as he established himself at the top of the championship standings. Further victories in Belgium and Italy saw Russell ease to the title ahead of Albon. Mercedes also placed Russell with Force India as Friday test driver at the Brazilian and Abu Dhabi GPs as they evaluated him for the future.

Named Mercedes Formula 1 reserve driver for 2018, Russell remained with ART for that year’s graduation to F2. A late safety car denied victory in Baku’s Feature race but he charged through the field to win the following day’s Sprint. That was the first of seven victories as he beat Albon to another championship title.

Russell used a PowerPoint presentation to help convince Williams of his credentials and he signed a two-year contract for the 2019 and 2020 F1 seasons. Unfortunately, the Williams FW42-Mercedes was late and proved to be the slowest car in the field when it was ready. That said, Russell out-qualified and normally out-raced team-mate Robert Kubica although 11th in Germany was as close as he came to scoring a championship point during his rookie season.

2020 continued in a similar vein for Russell, but his highlight came at the penultimate race of the season after Lewis Hamilton tested positive for Covid-19 in the build-up. Russell chosen by Mercedes for one race and he gave a brilliant account of himself throughout the weekend. Despite sitting in the car for the first time on Friday, Russell finished just 0.062sec off of Valtteri Bottas’ pole position time, but race day cemented his case for a call-up in the future. The Briton seized the lead of the race at the first corner and controlled proceedings from there until a mistake by Mercedes took him out of the lead. A tyre mix-up in a double-stack pit stop required a further stop to rectify the mistake and dropped Russell to fifth, behind Bottas. A spectacular move on the Finn and passes on Lance Stroll and Esteban Ocon had him bearing down on leader Sergio Perez until a puncture with nine laps to go ended his victory hopes. He bounced back to finish ninth and earn his first F1 points, but his reputation had soared.