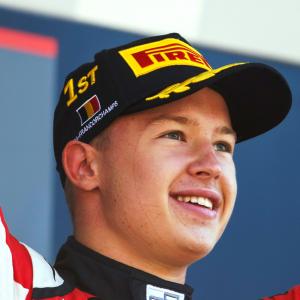 A Russian F2 race winner, who moves to Formula 1 with Haas in 2021, Nikita Mazepin attracted controversy during his rise up the ranks, and now outrage over an "abhorrent" social media video 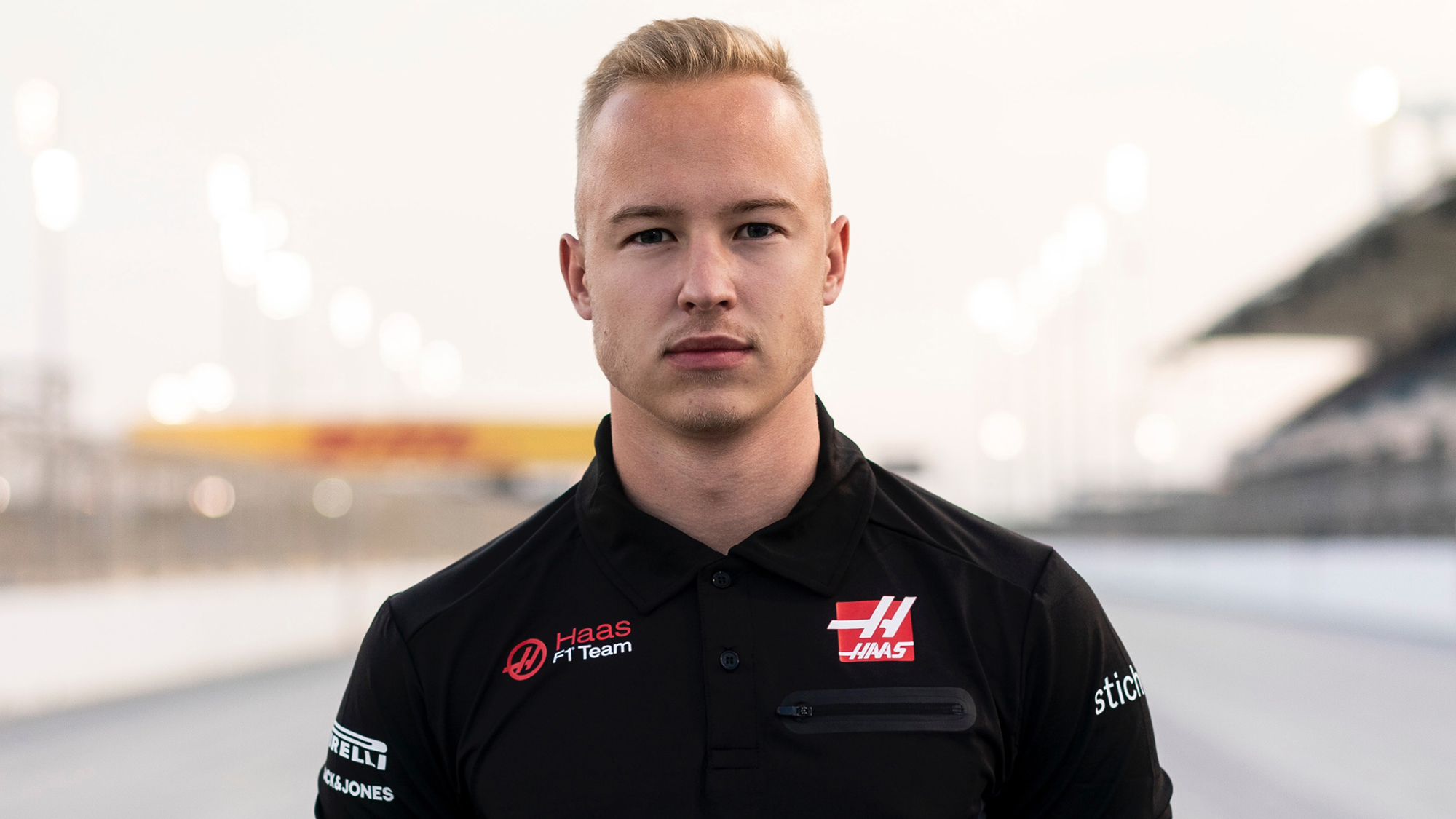 Mazepin is signed to Haas for 2021 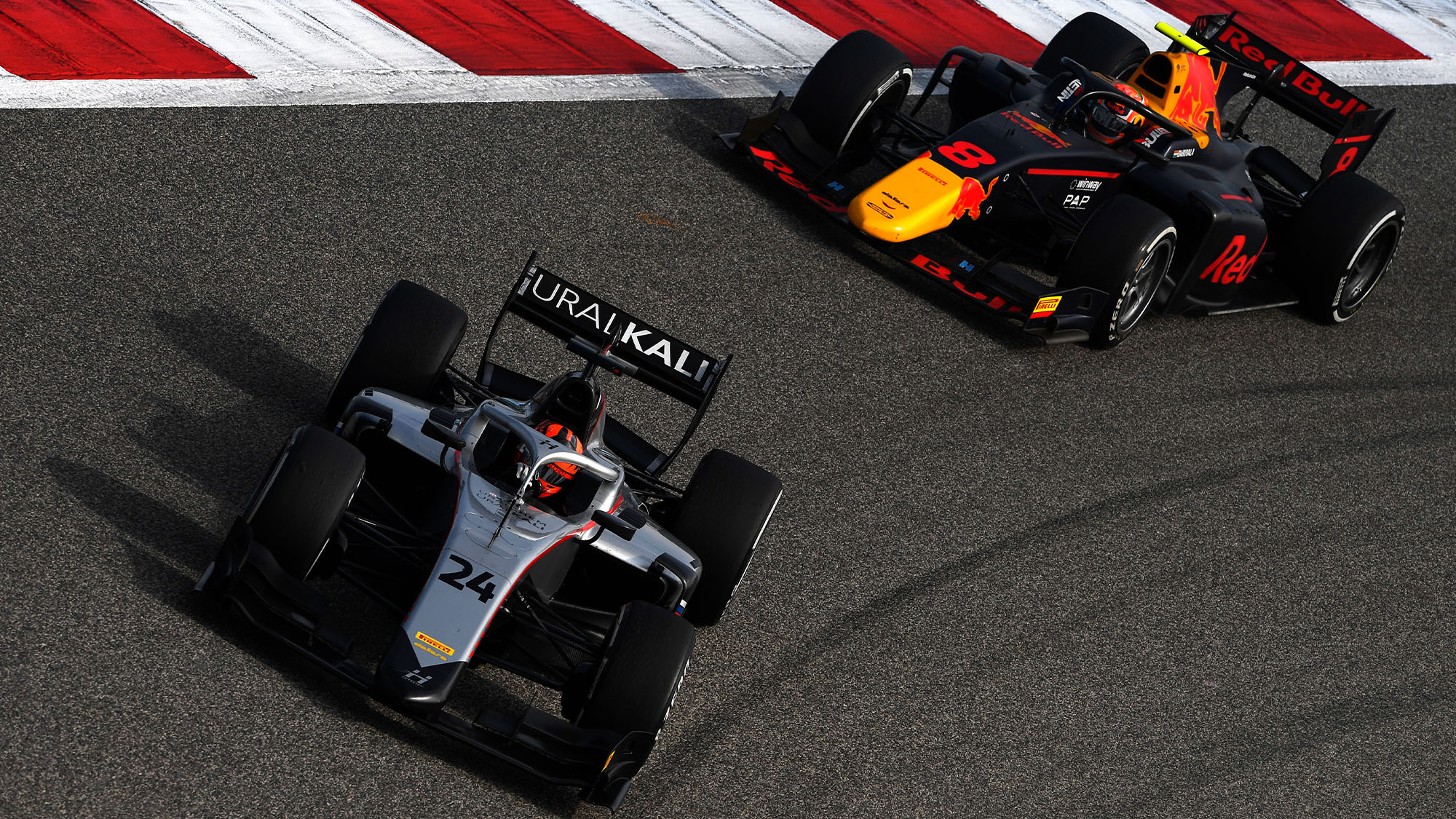 Mazepin was a race winner with Hitech in F2, but also racked up penalty points 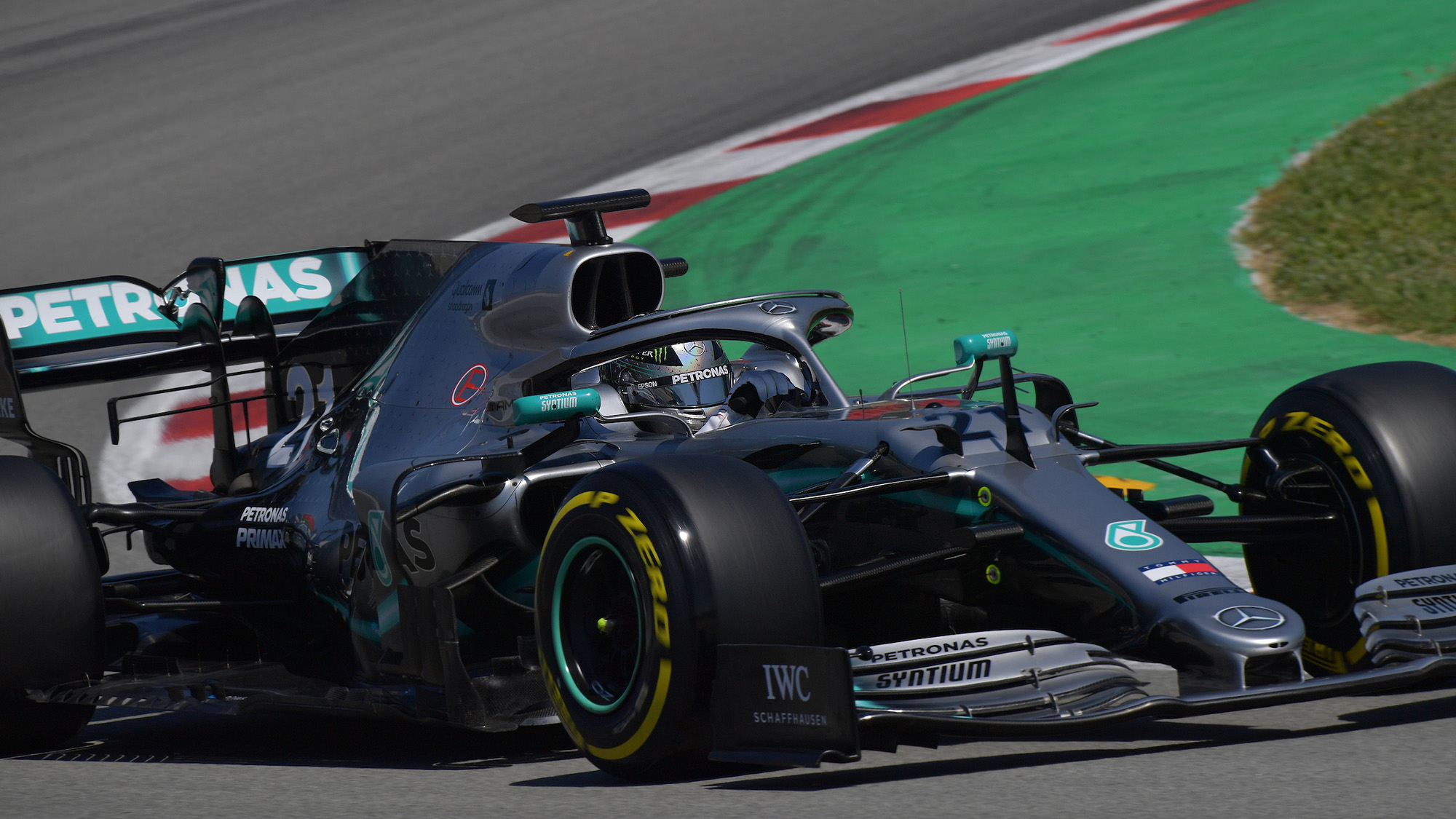 Mazepin tested for Mercedes in 2019 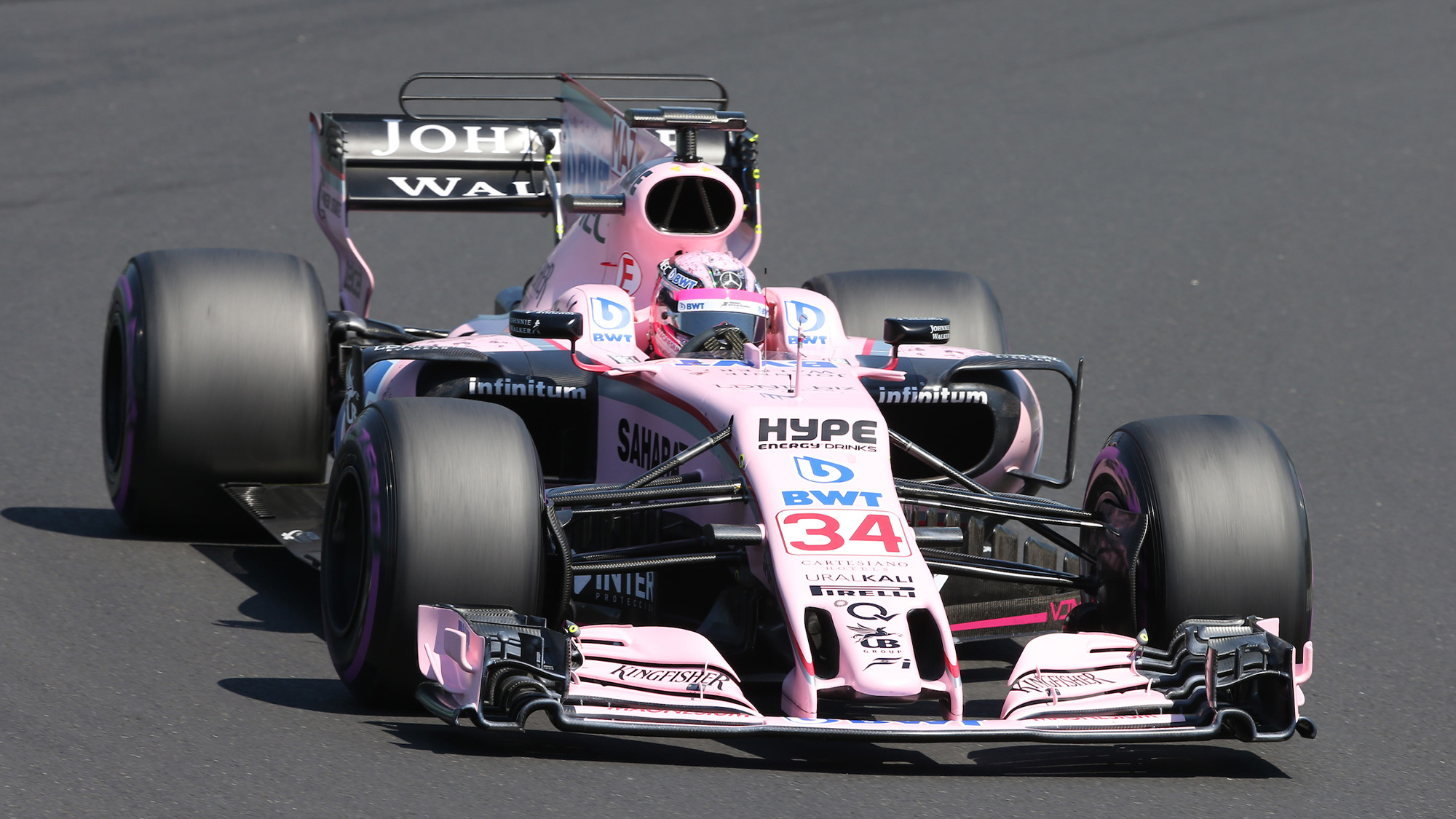 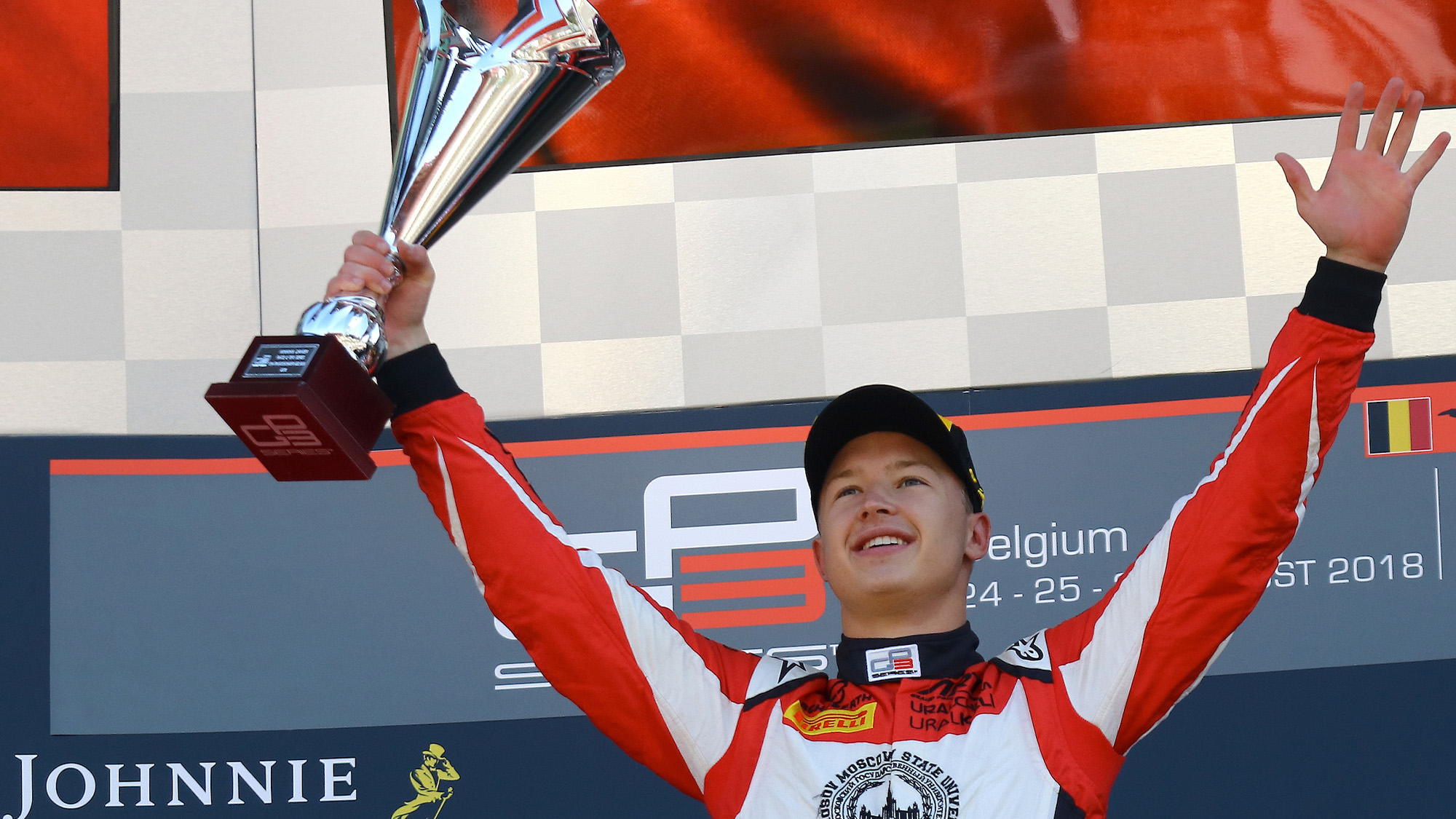 Mazepin winning at Spa in GP3

Son of wealthy Russian oligarch Dmitry Mazepin, Nikita Mazepin forms half of an all-rookie line-up at the Haas F1 Team in 2021 having graduated from Formula 2.

However, his on-track prospects have been entirely overshadowed by a video posted on his social media account at the end if 2020 — following his announcement as a Haas driver — which showed him groping a woman in the back of a car. Initial outrage at the video has continued, as Mazepin has received no obvious sanction from Haas, which has Uralkali — Mazepin senior’s company — as title sponsor.

Formula 1 has remained very quiet over the matter, despite its claims to be pushing for improved equality in the series.

Mazepin competed in karts from 2011 to 2014. He finished second in the 2014 CIK-FIA World Championship to Lando Norris before graduating to Formula Renault Eurocup and NEC series’ in 2015.

In his first season in FIA Formula 3, Mazepin finished the year 20th in the championship with just four points finishes across the 30-race season. Mazepin was involved in an altercation with Callum Ilott after the latter had blocked the Russian in qualifying. Mazepin struck Ilott in the face and was banned for one race as a result. 2016 was also the first time Mazepin got to test a Formula 1 car, driving for Force India during pre-season testing.

In 2017, he improved to 10th in the standings with three podium finishes.

A move to GP3 followed in 2018 and turned out to be a strong year for the Russian driver. Mazepin achieved four wins that season, more than any rival driver in the series. He finished runner up in the championship to Anthoine Hubert.

In 2019, Mazepin moved up to Formula 2 with ART Grand Prix but it was a tough season for him. While team-mate Nyck de Vries won the title, Mazepin finished a distant 18th in the championship standings with no wins and 11 points.

Mazepin moved across to Hitech GP for 2020 and enjoyed a much more competitive season, winning two races and finishing fifth in the standings.rnrnHis racecraft attracted criticism on multiple occasions as he built up penalty points for infractions across the year. He earned two time penalties in the final round for forcing another driver off track to leave himself on 11 of the maximum 12 penalty points.

Graduation to F1 with Haas

Mazepin was announced as a Haas F1 driver ahead of the final F2 round of the 2020 season. The Russian attracted controversy just a week after the announcement, posting a video to his social media groping a woman in the back of a car. Haas released a statement describing the video as “abhorrent” and condemned his actions but have dealt with the issue internally, with no publicised sanction.

Mazepin has described the incident as a “huge mistake”.