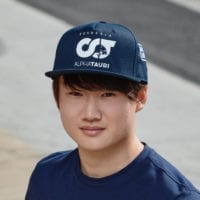 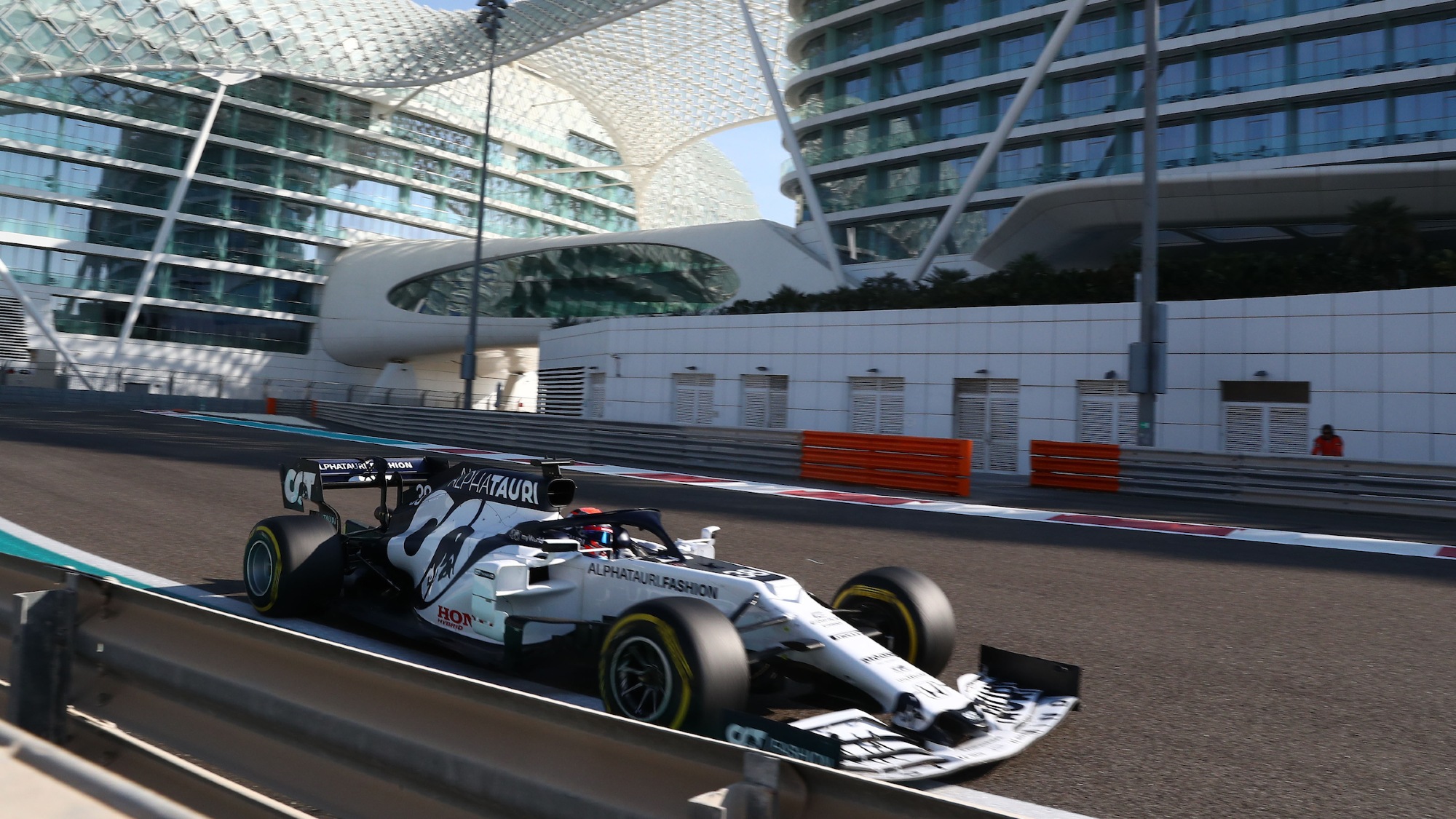 Tsunoda at the post-season Abu Dhabi test in 2020

The latest Red Bull young driver to make it to Formula 1, Yuki Tsunoda has rapidly risen through the junior categories to earn his spot at AlphaTauri.

Beginning his career in karting in 2010, Tsunoda raced in the JAF Junior Karting Championship and by 2014 had made it to the national class. His rapid ascension earned him a Japanese Formula 4 drive for two races in 2016. He earned his first podium in his maiden race in the series and followed it up with fourth. It was in 2016 when Tsunoda was signed to the Honda Formula Dream Project, the company’s driver development programme.

He followed that up by taking the 2017 Japanese F4 East title and finishing third in the national series before claiming the national title in 2018 with seven wins and 11 podium finishes.

Tsunoda moved across to the Euro Formula 3 championship as well as the Euroformula Open series with backing from Red Bull.

He scored two race victories and nine podiums across both series’ in 2019, and was announced as a Carlin F2 driver for the 2020 season.

In Formula 2, Tsunoda put together one of his finest seasons to date to earn three race victories, seven podiums and four pole positions and finished third in the standings in his debut season.

Graduation to F1 with AlphaTauri

Alongside his 2019 F2 duties, Tsunoda also tested for the AlphaTauri F1 team on two occasions, fuelling speculation that he was to be promoted into the junior team the following year.

The 20-year-old was announced as an AlphaTauri driver after the end of the 2020 season, replacing Daniil Kvyat at the team alongside Pierre Gasly.