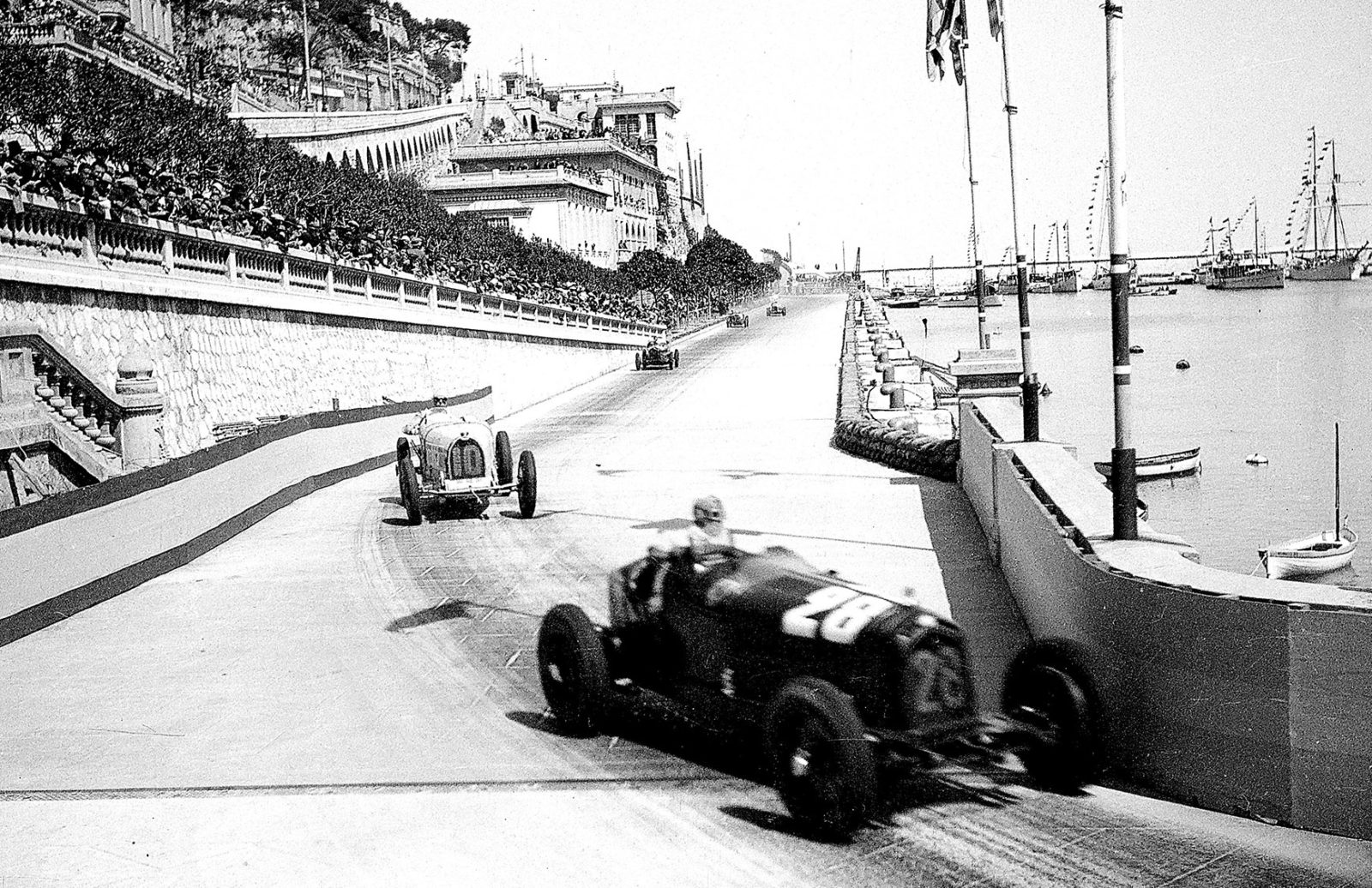 Never has there been a more thrilling race! For the whole distance, occupying nearly 3½, hours, the blue and the red, France and Italy, Varzi and Nuvolari, Bugatti and Alfa Romeo, have waged a battle that will live forever in the annals of motor racing history. As the two cars roared up the hill on that last 99th lap, and Nuvolari’s car slowed down in a wreath of smoke, I have never seen such intense, hysterical excitement in a crowd before. But let me begin at the beginning.

On the first day, the new Caracciola/Chiron team of Alfas made the fastest time, both getting within one second of the record. Then, in trying to better this, Caracciola had one of his brakes seize, crashing badly on that tricky little twist between the Quai de Plaisance and the Quai d’Albert. The car skidded sideways, crashed into some steps, and the force of the impact fractured Caracciola’s thigh. So, to his great chagrin, the German driver was a non-starter in the race. On the second day it was wet, but in spite of this Varzi equalled his own record of last year with a time of 2 mins 2 secs.