"It was possibly one of the best strategies that we have ever applied. In the middle of the race we deliberately ran at a pace which, if sustained, would have seen the car run out of fuel by the finish in order to open out a significant advantage once we were in the lead. Gerhard's tyre stop went well, a credit to the team, and the engineers timed it to perfection. Of course it was a good race to win for Gerhard and an incredible success for the team."

Ron Dennis speaking. Smiling. Laughing. Rightly savouring victory. It was a good one, this, taken the hard way but on a weekend when McLaren Honda was markedly closer to Williams Renault than it has been all year. The red and white cars were competitive from the outset, and they stayed that way. Either Senna or Berger could have won. 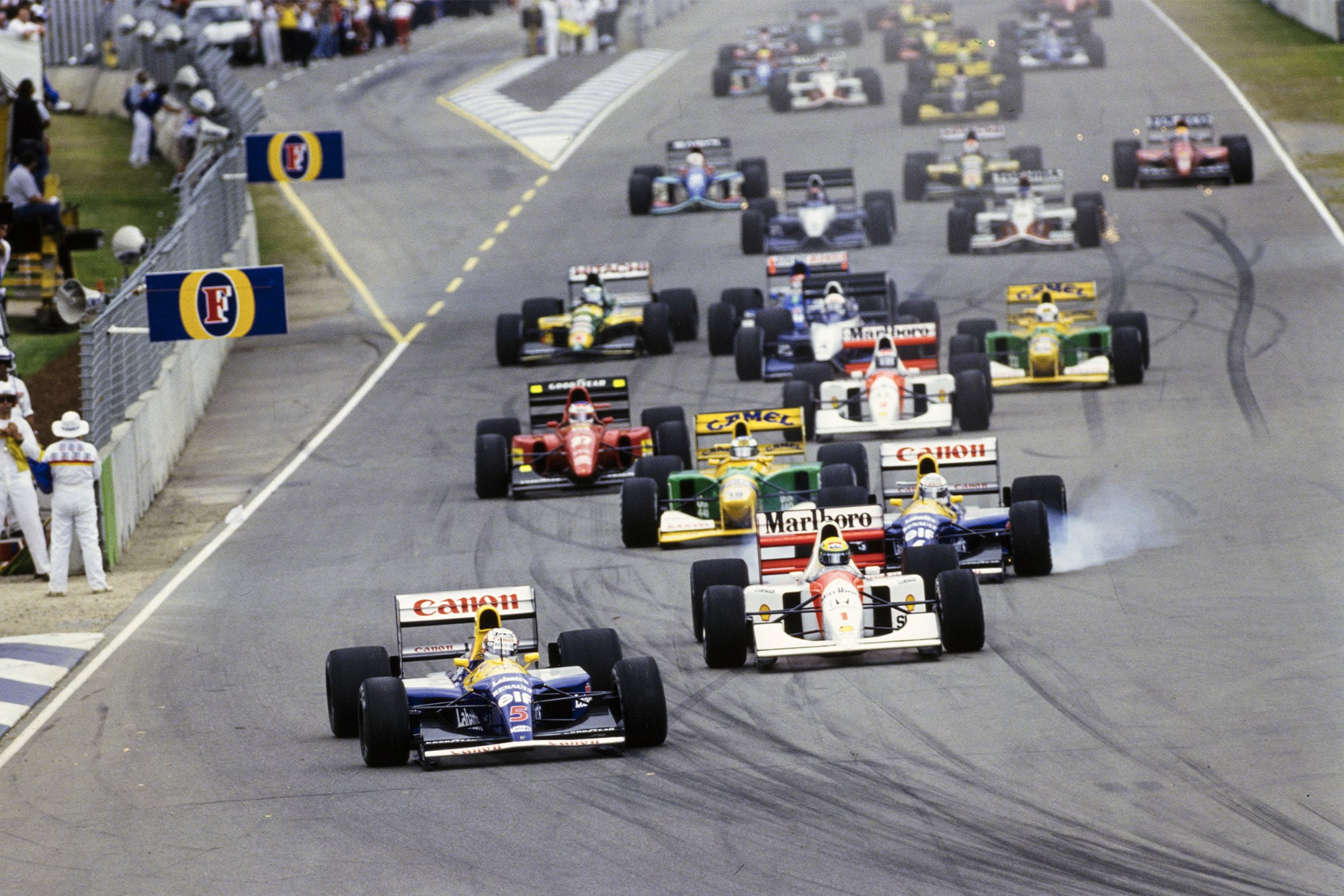