It couldn't last, of course, and it didn't. When it really mattered in the second and final qualifying sssion, Michael Schumacher dug a little deeper into the secrets of the Benetton BI 94, and came up with a time just over a tenth better than the I m 26.277s lap that had won lean Alesi the honours the previous day, and which had seemed set to offer the Frenchman the best possible sort of present as his 30th birthday rolled round on the Saturday.

If it was thus business as usual for Benetton-Ford on the premier rank of the grid, though, Alesi's presence on the front of it was unique. It actually takes a bit of thinking about that, doesn't it? Just as you assume the man has won Grands Prix, you assume he'd been on the front row before, but he hadn't, The Canadian GP marked a first for lean in that respect. 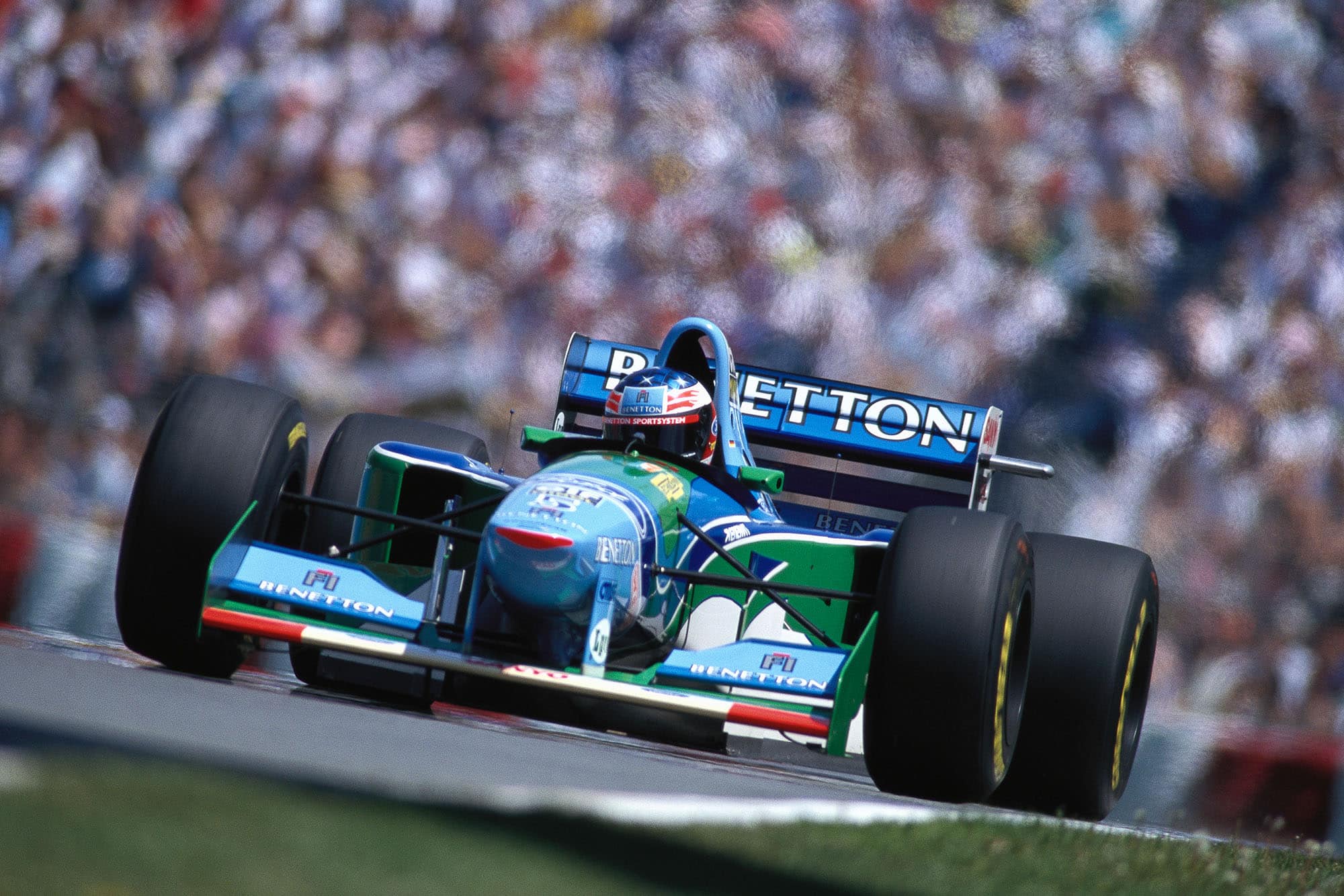