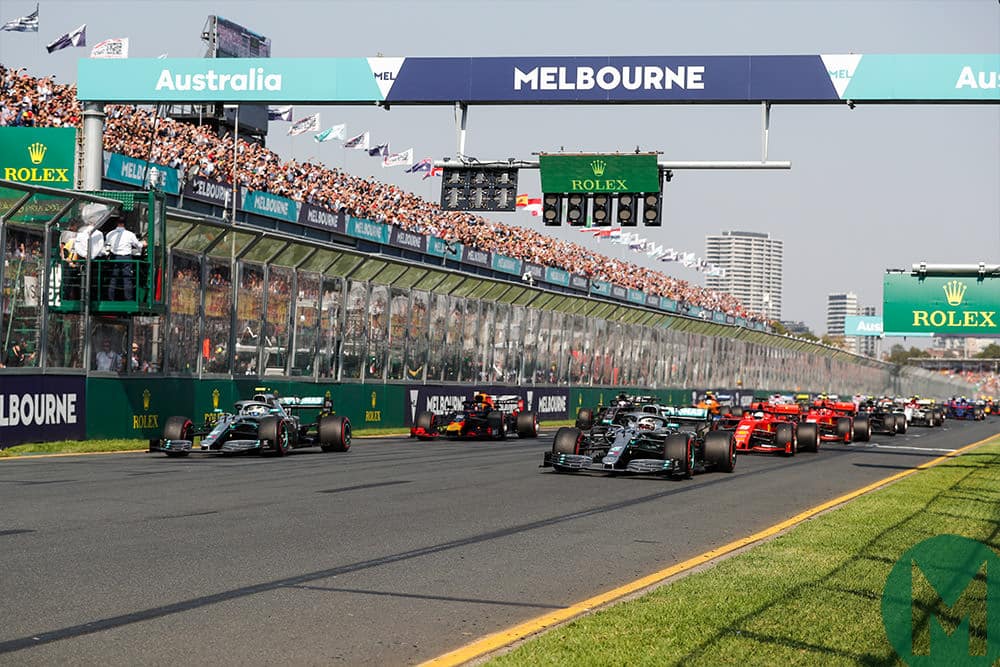 “I don’t know what just happened,” said Valtteri Bottas after totally dominating the 2019 Formula 1 season-opener. It was about much more than winning the start against Mercedes team-mate and polesitter Lewis Hamilton, although that was of course a critical component.

But there was relentless brutality about his pace and the way he ran his race that suggested some sort of inner conviction. It was suggested too in his communication with the team. When the team told him it was not about to risk pitting him for a fresh set of tyres near the end in order to be sure of the extra point for fastest lap, he replied: “Ok, but I want those 26 points.”