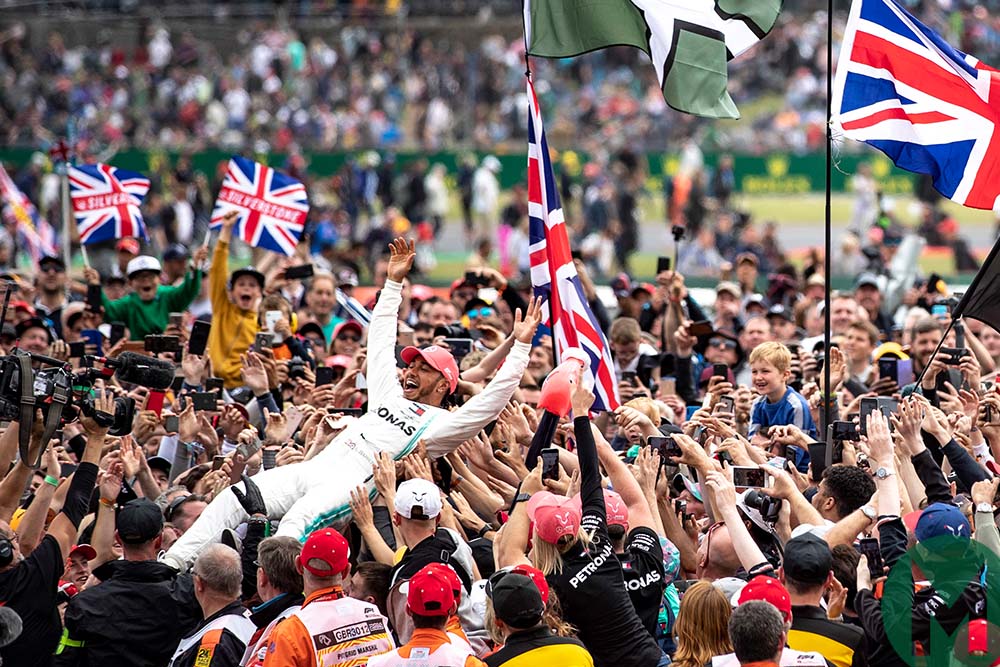 Having been beaten in qualifying by team-mate Valtteri Bottas, Lewis Hamilton had his own private strategy of how he wasn’t going to let that happen in the race. Mercedes knew nothing of it – but it was based on how practice had suggested this was going to be a two-stop race for everyone and Hamilton’s confidence that this wasn’t necessarily so.

Bottas bought into the pre-race team plan of a nailed-on two-stop. Hamilton did not. His hunch was right. He had a better feel for the reality than the engineers analysing all the collected data.

On race day he ran Bottas ragged right from the start. Bottas retaliated with some spirit but in doing so ran his front-left tyre far harder than was ideal. Hamilton’s style just doesn’t take as much from the tyre – he has a way of keeping the momentum up with less steering.