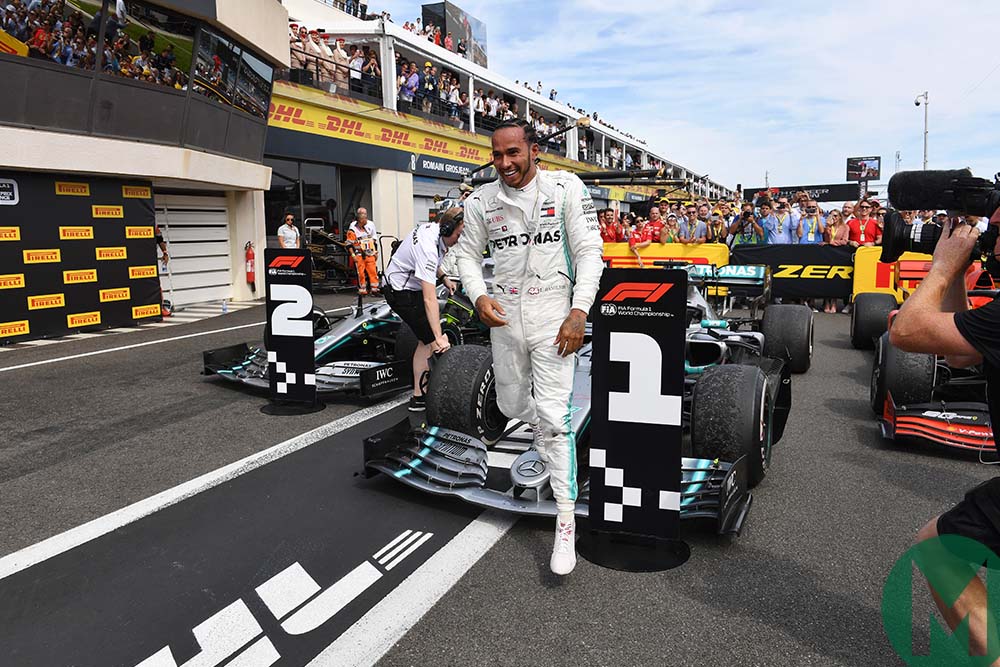 The first lap, with derring-do and beautiful wheel-to-wheel judgement, was pretty good. The last too, as Charles Leclerc attacked Valtteri Bottas’ second place while a starring Lando Norris in a crippled car tried in vain to hold off the three attacking sharks Daniel Ricciardo, Kimi Räikkönen and Nico Hülkenberg.

But the 51 laps in between lacked a certain something: racing.

What little action there was happened increasingly far behind the Mercedes of Lewis Hamilton, as he reeled off his sixth victory from eight this year. He worked hard for it in the sense that the temperatures inside the car on this scorching Mediterranean day were pretty extreme and the loads upon the body through the fast, long-duration turns are severe and even broke his seat. But no-one – neither Ferrari nor team-mate Bottas - came close to threatening his dominance.