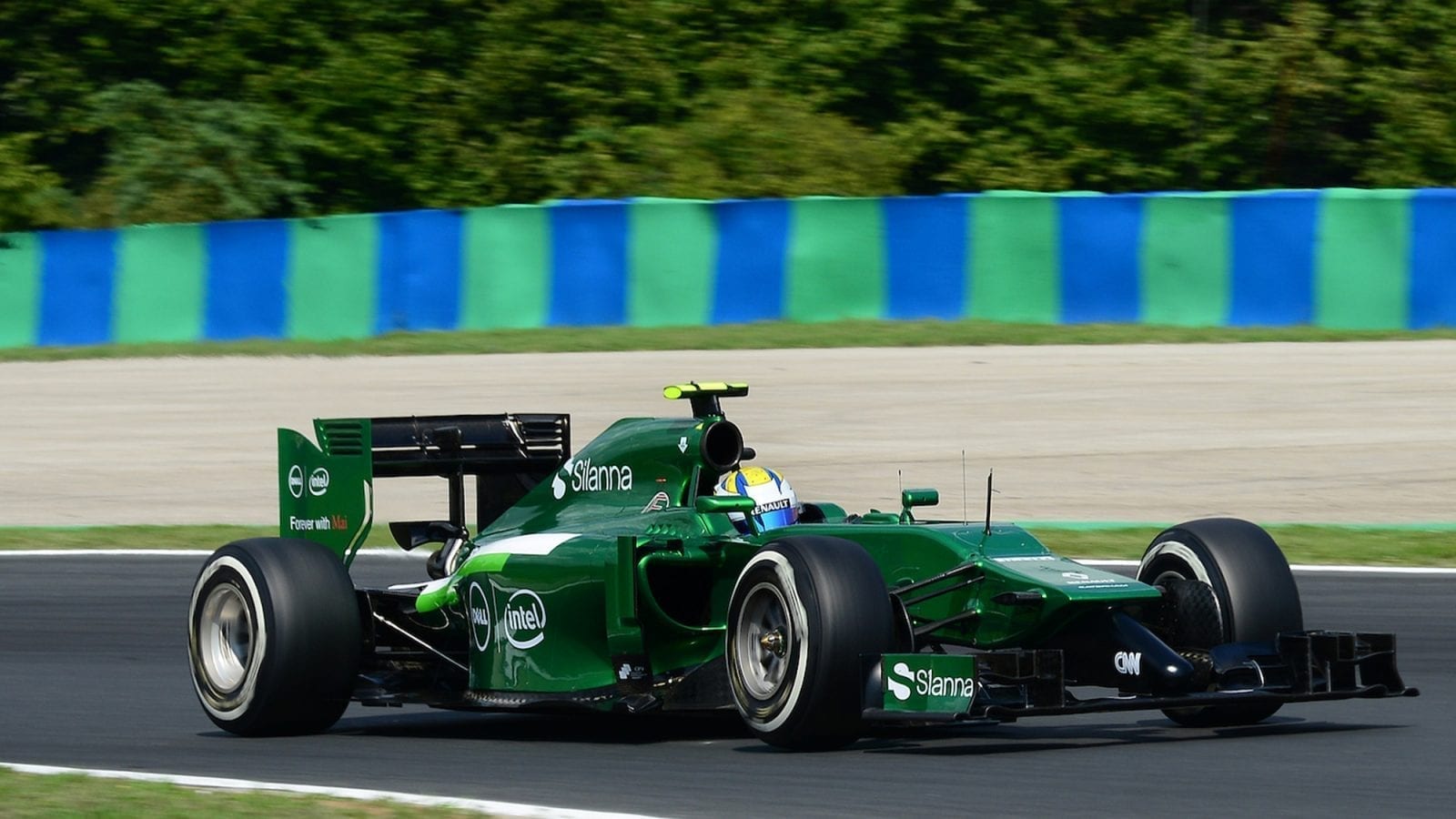 A Malaysian consortium led by Air Asia owner Tony Fernandes was one of three new Formula 1 teams attracted by the promise of a cost cap in 2010. A base was established in Hingham, Norfolk and Fernandes licensed the once-great Lotus name from Lotus Cars owner Proton.

Mike Gascoyne was hired as Chief Technical Officer and GP winners Jarno Trulli and Heikki Kovalainen to drive the cars. The realities of life at the poor-end of the pitlane were soon apparent and neither scored a point during two seasons together. That was despite switching from Cosworth to Renault power and signing a technical agreement with Red Bull Racing in 2011.

With GENII Capital having re-branded what had been Renault as Lotus as well, Fernandes acquired another old British manufacturer, Caterham in November 2011. The team moved into the former Arrows factory in Leafield, Oxfordshire and was renamed Caterham F1 Team. Trulli was replaced by Vitaly Petrov who scored a crucial 11th-place finish to secure tenth in the 2012 constructors’ standings.

Only 11th overall in 2013 and with still not a point scored, Fernandes and his backers sold the team to a group of Swiss and Middle-Eastern investors in July 2014 with Colin Kolles as advisor and Christijan Albers appointed Team Principal. Kolles’s cost cutting mesures were not enough for Caterham F1 Team entered administration in October and missed a couple of races before a final appearance at the 2014 Abu Dhabi GP. The administrators could not find a buyer during the winter and the team closed in March 2015.