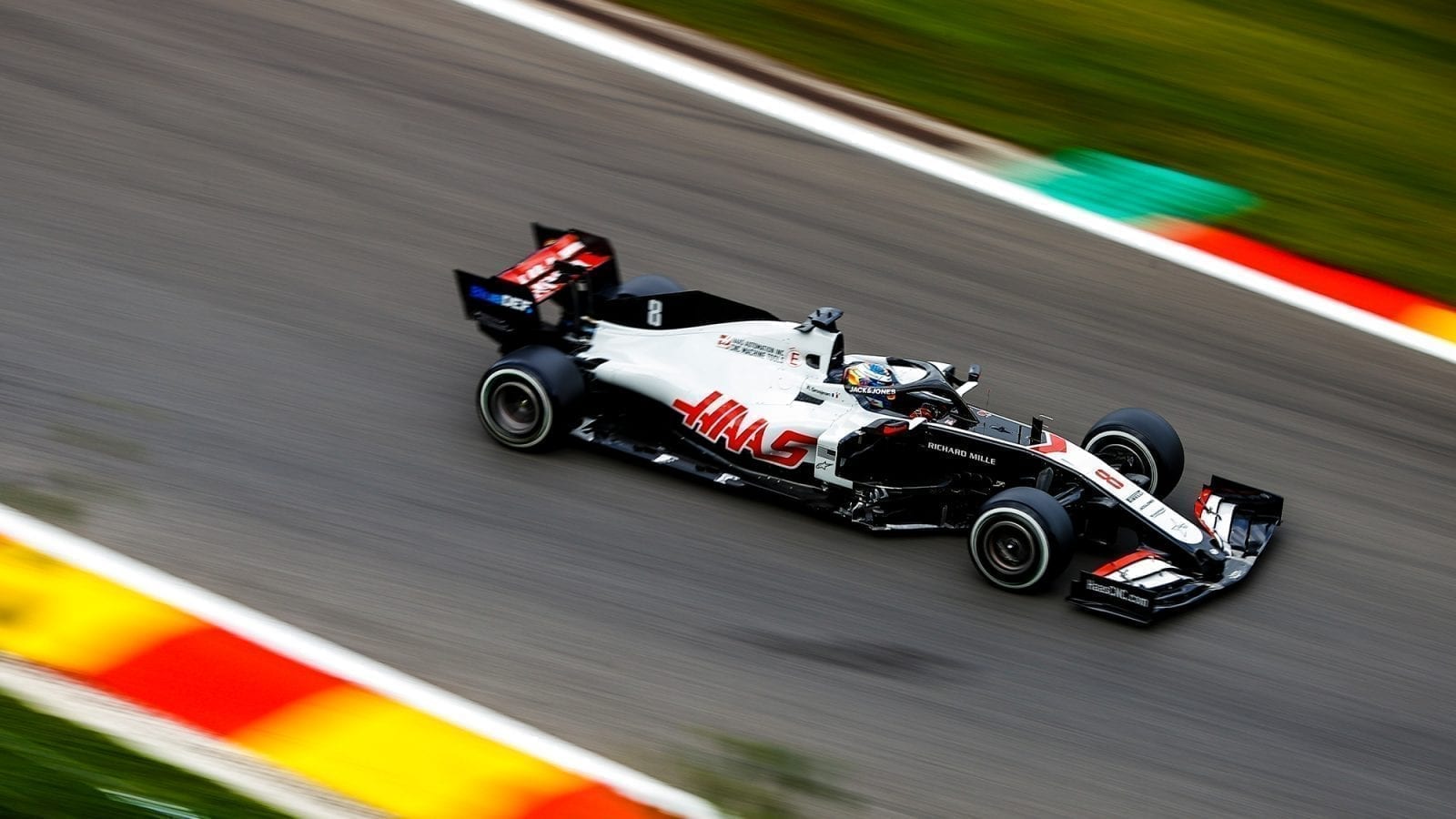 NASCAR team owner Gene Haas announced that he was entering Formula 1 in April 2014, to become the first American team since namesake Carl Haas’s Lola operation competed in 1985 and 1986. With Günther Steiner hired as Team Principal, a chassis was commissioned from Dallara and, crucially, Haas signed a technical agreement with Ferrari. As well as headquarters in Kannapolis, North Carolina, the team established its European base in Manor’s old Banbury factory.

That Haas were worthy newcomers was confirmed by Romain Grosjean scoring points in three of the first four races of 2016. Haas-Ferrari eventually finished a creditable eighth in its debut F1 campaign and repeated that performance in 2017. Kevin Magnussen qualified fifth in Australia at the start of 2018 and both cars finished in the top five in Austria. Fifth in that year’s constructors’ standings, Haas had its first title sponsor for the 2019 – adopting the black-and-gold colours of Rich Energy. That association turned sour by mid-season and Haas could not translate impressive qualifying pace into tangible results so it slipped to ninth in the championship.

Originally a sponsor of Hendrick Motorsports, Gene Haas formed his own NASCAR team (Haas CNC Racing) in 2003. He enticed Tony Stewart to join six years later as both co-owner and lead driver and the renamed Stewart-Haas Racing has twice won the NASCAR title – for Stewart in 2011 and Kevin Harvick in 2014.