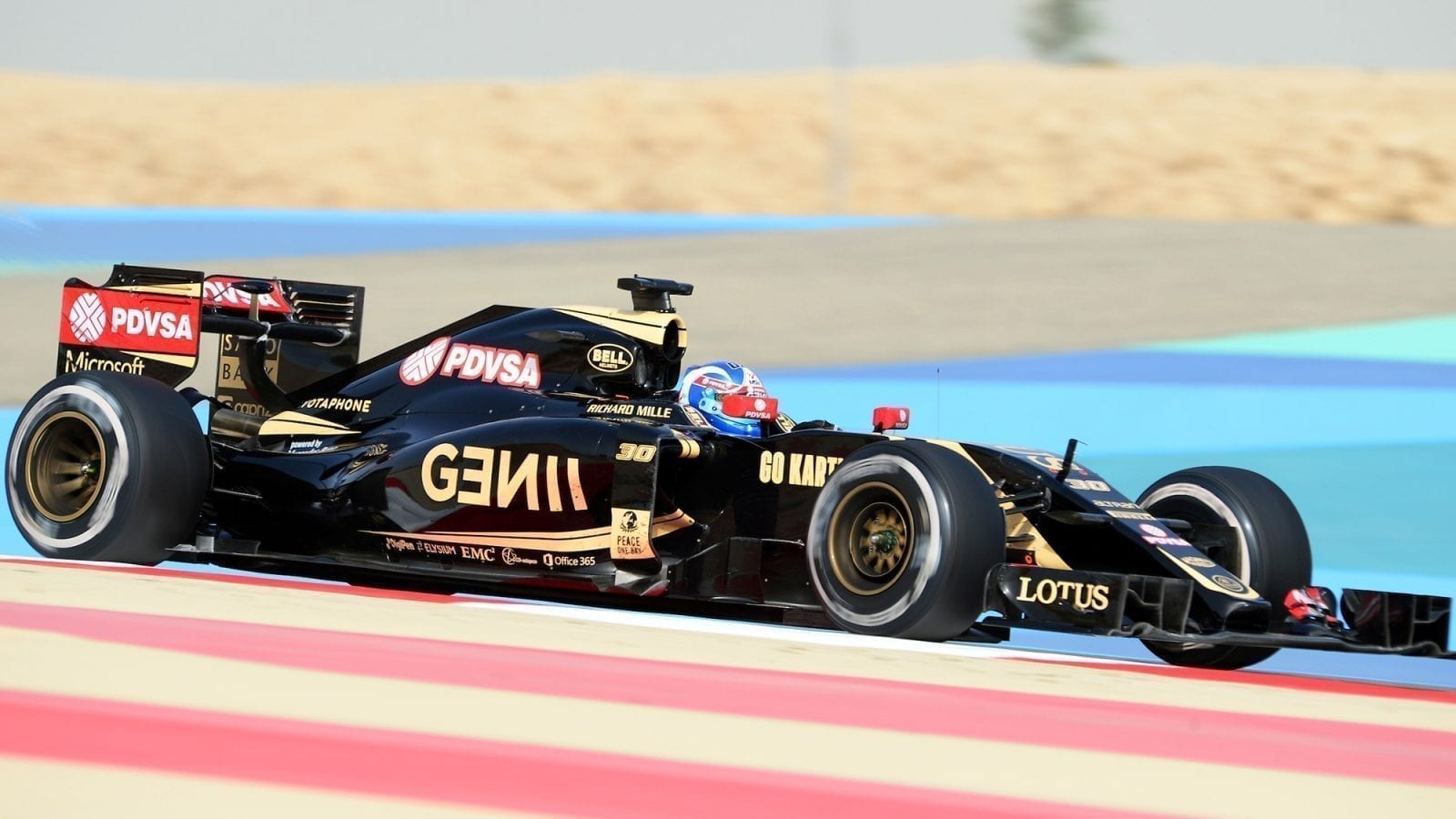 Lotus is one of the greatest names in Formula 1 history and two teams vied to bring it back to the sport at the start of the 2010s. Although both saw the benefit of the brand launched by Colin Chapman during the 1950s, neither was derived from the original Hethel-based concern.

The Enstone-based team was re-branded as Lotus in 2012, adopting the black-and-gold colours made famous during the John Player Special-sponsored days. That Tony Fernandes’ backmarkers continued to also call themselves Lotus served to confuse for a season. Lopez’s team signed former World Champion Kimi Räikkönen for that 2012 campaign – the Finn winning in Abu Dhabi as he finished a consistent and impressive third overall.

Räikkönen won the opening race of 2013 but the team was in financial trouble by now. Key engineering staff such as Technical Director James Allison left and Räikkönen was also gone before the end of the season when his salary stopped being paid. The team struggled during 2014 before switching from Renault to Mercedes-Benz engines for the following season. That saw Romain Grosjean finish third in the 2015 Belgian GP as rumours of a Renault takeover circulated. The sale back to the French manufacturer was completed on 18 December 2015 and it was entered as Renault Sport F1 Team from the following season.