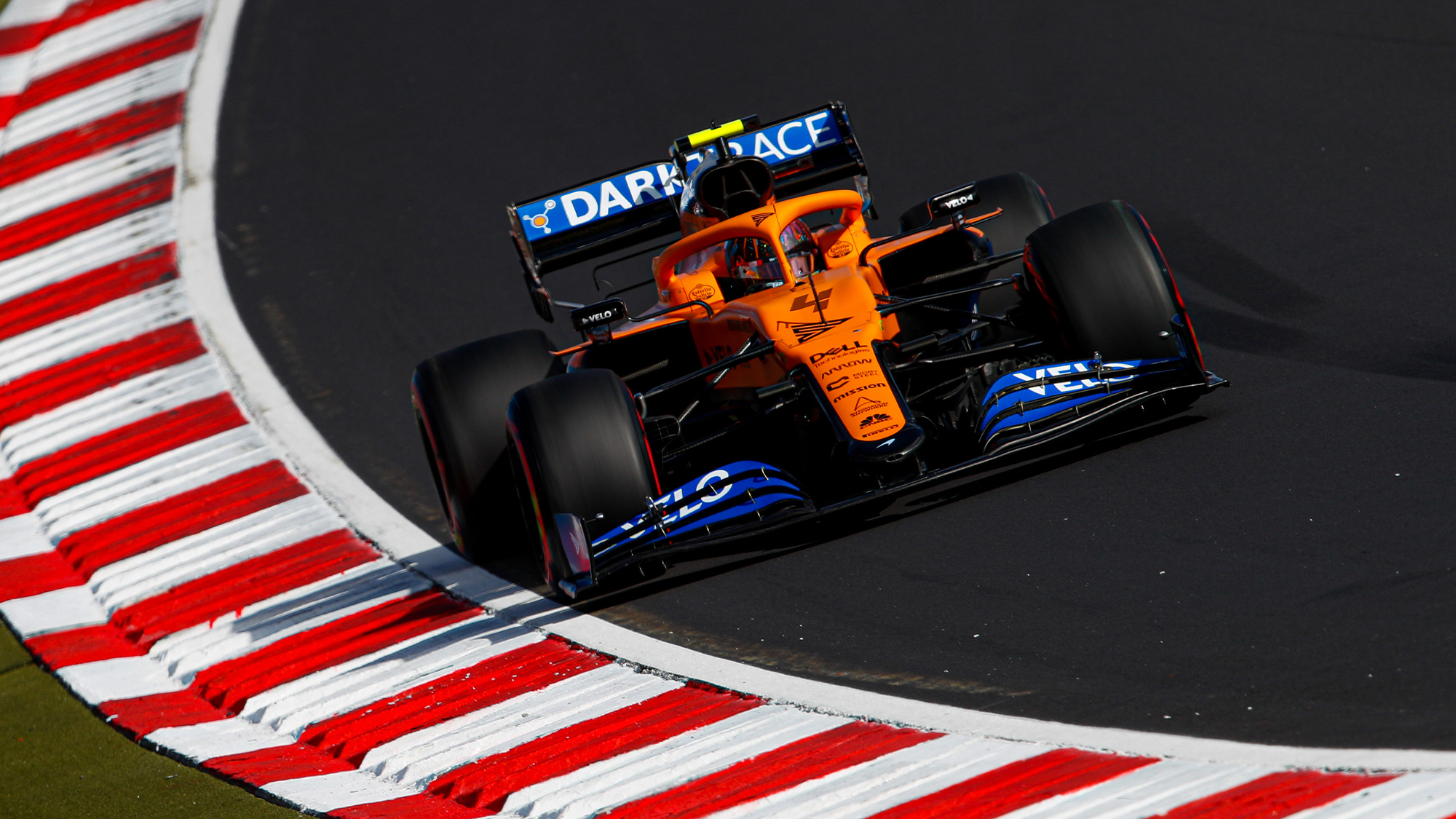 Bruce McLaren Motor Racing was founded in September 1963 to run a Cooper T70-Climax in the Tasman Series which Bruce McLaren promptly won that close-season. A Formula 1 car was introduced three years later – McLaren scoring the team’s breakthrough success in the 1968 Belgian Grand Prix. However, the respected New Zealander was killed on June 2 1970 while testing a Can-Am car at Goodwood.

With Teddy Mayer at the helm and Denny Hulme a galvanising force, the team recovered despite that considerable loss. Emerson Fittipaldi won the 1974 World Championship and both Mark Donohue and Johnny Rutherford were successful at Indianapolis that decade. James Hunt replaced Fittipaldi in 1976 and clinched a dramatic last-gasp world title that year – a success immortalised in the film Rush.

With the team’s fortunes on the wane, long-time sponsors Marlboro brokered a merger with Ron Dennis’ ambitious Project Four Racing in 1981. That returned the team to winning ways and Niki Lauda and then Alain Prost scored successive World Championships from 1984 to 1986.

Ayrton Senna joined the team in 1988 to become World Champion for the first time as McLaren-Hondas won all-but one race. That was at the start of a fractious period within the team for team-mates Senna and Prost were consumed in one of the fiercest rivalries in F1 history. Again, film makers would preserve a part of McLaren history in the documentary Senna – a compelling portrayal of the Brazilian and that rivalry.

With Senna and Prost gone, McLaren suffered during the mid-1990s before securing Mercedes-Benz engines and luring designer Adrian Newey from Williams. Mika Häkkinen delivered back-to-back titles in 1998 and 1999 although the 1998 constructors’ title remains its most recent such success.

There was promise at the beginning of the new century but it was embroiled in the damaging “Spygate” affair in 2007. More positive that year was the introduction of McLaren protégé Lewis Hamilton. The Englishman only lost the 2007 title by a point and snatched the following year’s World Championship in the closing moments of the final race.

Now housed in its futuristic McLaren Technology Centre and with an expanding road car operation, McLaren remains one of F1’s best-equipped teams. Dennis, who had handed responsibility or the F1 team to Martin Whitmarsh after the damaging 2007 campaign, returned as CEO. Believing a works engine partnership was required to compete for the World Championship once more, McLaren turned to Honda for power units in 2015 although the next three seasons were compromised by disappointing reliability and performance.

Dennis left before the 2017 season with American Zak Brown appointed to steer the team’s fortunes. An early move was to dissolve the Honda partnership at the end of 2017, with a customer agreement for Renault engines agreed for the next three years. The second year with the French concern saw signs of regeneration for Carlos Sainz was promoted to third in Brazil after Hamilton was penalised – McLaren’s first podium finish in five years – and it beat the works Renault team into fourth in the 2019 standings.

The team went one better in 2020, coming third in the table with a podium finish apiece for Lando Norris and Sainz. The Spaniard departs McLaren for Ferrari in 2021, with Daniel Riccardo arriving to fill his place. This season also marks the return of Mercedes power, as McLaren looks to return to the race-winning pace of their earlier partnership.