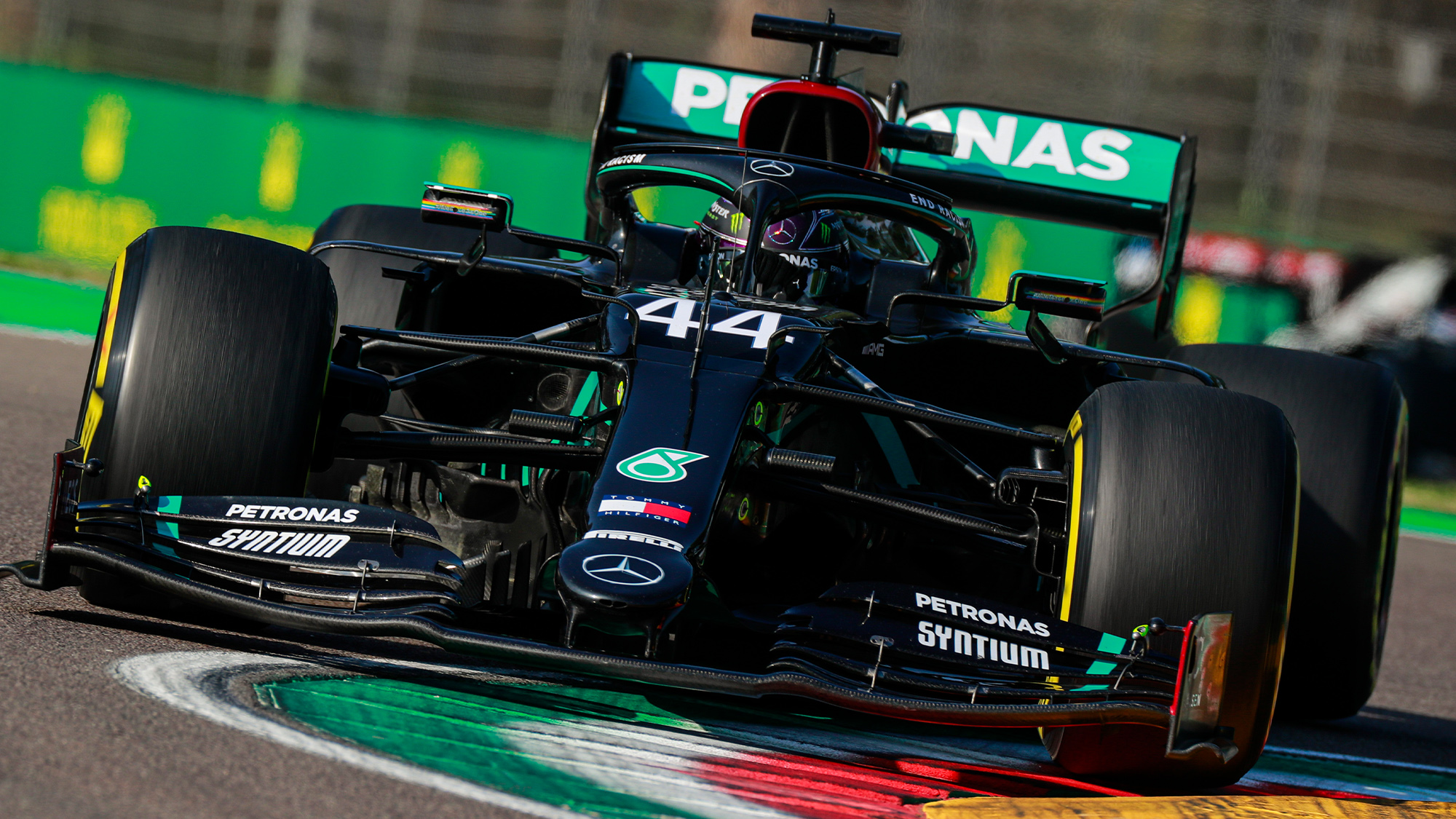 There have been long periods when Mercedes-Benz have been absent from the Grand Prix grid. But when it does compete, it does it properly, as has been seen in recent years.

Mercedes – named after founder Emil Jellinek’s daughter – won the French GP in 1908 and 1914 with Christian Lautenschlager at the wheel. Rudolf Caracciola repeated that success in the 1926 German GP, a year before the company merged with Benz to form Mercedes-Benz. It returned to Grand Prix racing in 1934 at the start of one of the great eras of the sport. With funding from the German government, Mercedes-Benz battled Auto Union for five years – Caracciola winning the new European Championship in 1935, 1937 and 1938.

Winner of the 1952 Le Mans 24 Hours once Germany was readmitted to international motor racing after World War II, a full-blown GP return was planned for 1954 under the continued direction of pre-war Team Manager Alfred Neubauer. Juan Manuel Fangio won the title that year and the next but Mercedes-Benz withdrew once more in the wake of the 1955 Le Mans disaster.

It returned to F1 as an engine supplier in 1994 and enjoyed a successful partnership with McLaren for two decades. That included three drivers’ titles and the 1998 constructors’ crown before Mercedes-Benz decided to go it alone and enter a works team once more.

It acquired 2009 World Champions Brawn Grand Prix (a customer during its single, very successful season) and returned as Mercedes-Benz. “The Silver Arrows” (a colour and moniker that dates back to stripping the car’s white paint to achieve the weight limit for the 1934 French GP) were back on the grid in their own right in 2010.

Nico Rosberg won the 2012 Chinese GP but it was the arrival of Lewis Hamilton from McLaren and new rules to take the reconstituted team to a new level. Hamilton withstood a strong challenge from his team-mate to win the 2014 World Championship before repeating that success a year later.

The team was even more dominant in 2016 – winning 19 of the 21 races that season. However, it was Rosberg that emerged with the title at the final round and promptly retired from the sport at his greatest moment. The success continued unabated with Hamilton drivers’ champion for the next four seasons and Mercedes having secured its seventh successive constructors’ title in 2020.