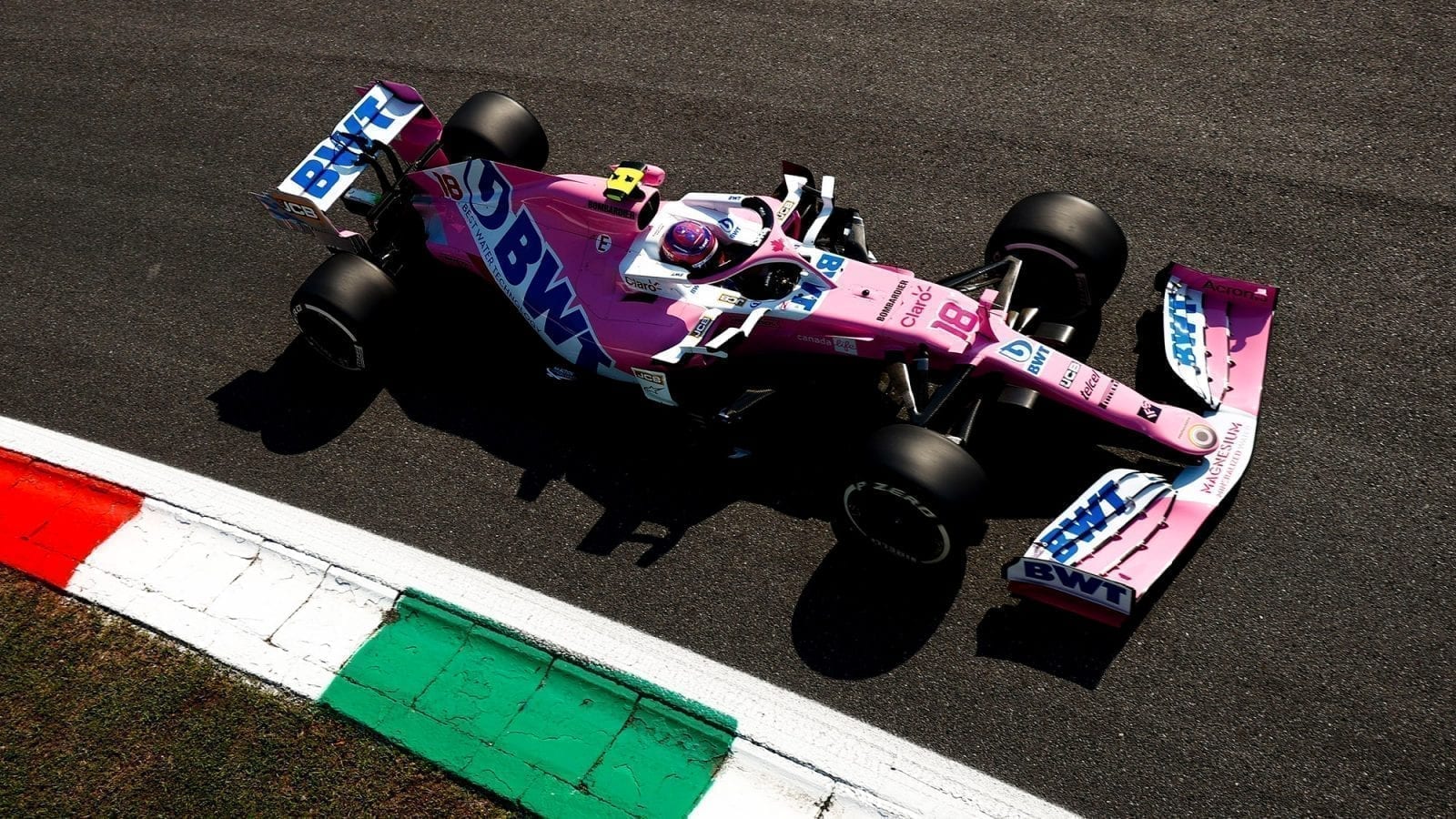 Vijay Mallya acquired the team that had started life as Jordan Grand Prix in 2008 and ran it as Force India until it entered administration in July 2018. The father of Williams driver Lance Stroll and successful Canadian entrepreneur, Lawrence Stroll led a consortium that bought the Silverstone-based concern in the summer break, with the name Racing Point Force India adopted for the rest of 2018.

It was rebranded as Racing Point at the start of the 2019 season, with Stroll Jr inevitably part of the driving line-up for that year and the next. Racing Point scored points at the first four races of 2019 with lead driver Sergio Pérez sixth in Azerbaijan. The Mexican was a regular in the top ten during the second half of the season and finished tenth in the World Championship.

The team caused a stir in 2020, when it took imitation to a new level, with its ‘Pink Mercedes’. The design constraints imposed by using Mercedes’ gearbox, in addition to its power unit, led the team to imitate the entire design of the 2019 title-winning car

It was legal — save for the case of the rear brake ducts — and the team reaped the rewards, with victory for Sergio Perez, who dropped to the back of the pack and recovered to finish first at the Sakhir Grand Prix. The team scored four podiums but missed out on third in the championship. The team’s cause was not helped by both drivers missing races due to Covid infections, although Nico Hülkenberg proved an impressive substitute.

Lawrence Stroll acquired a stake in Aston Martin in 2020 and his team was renamed after the famous old marque from 2021.