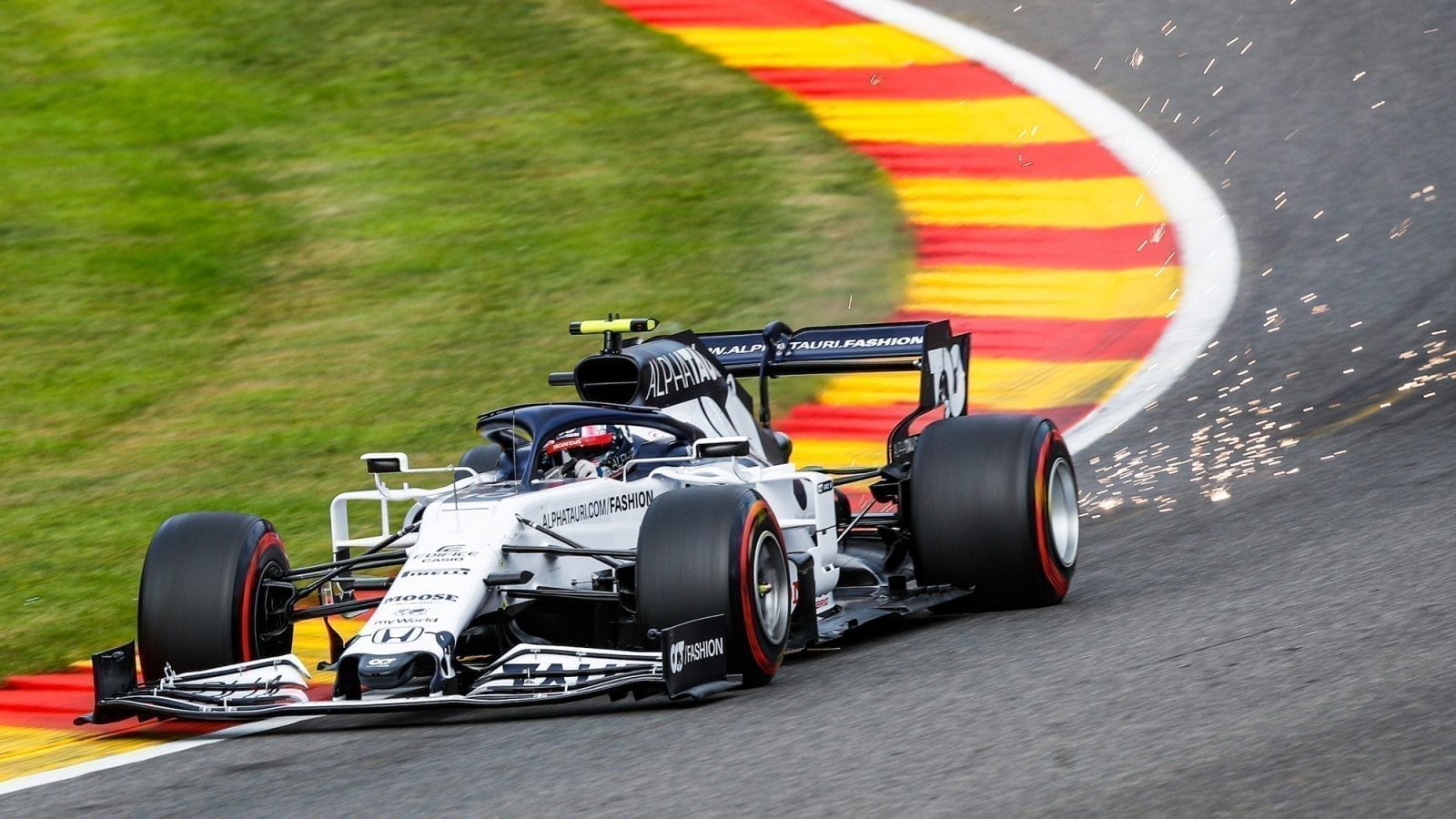 Primarily used to assess young Red Bull sponsored talent, Sebastian Vettel, Daniel Ricciardo, Daniil Kvyat, Max Verstappen and Alexander Albon all raced for the tightknit Faenza-based outfit before being promoted to the senior squad. It was Vettel who provided its outstanding day, when he mastered wet conditions to convert a surprise pole position into victory in the 2008 Italian Grand Prix.

There has been controversy because Toro Rosso originally used a modified version of the previous year’s Red Bull despite rivals claiming that this contravened F1 rules. However, Toro Rosso has operated independently in recent years.

In 2020, it was renamed AlphaTauri in deference to Red Bull’s recently launched fashion brand, and once again saw victory in Italy as Gasly took an emotional win. The team was less successful in the season as a whole, losing the midfield battle and finishing seventh. The end of the year also brought Gasly’s second stint at the team to a close, with the appointment of Yuki Tsunoda to race alongside Gasly in 2021.